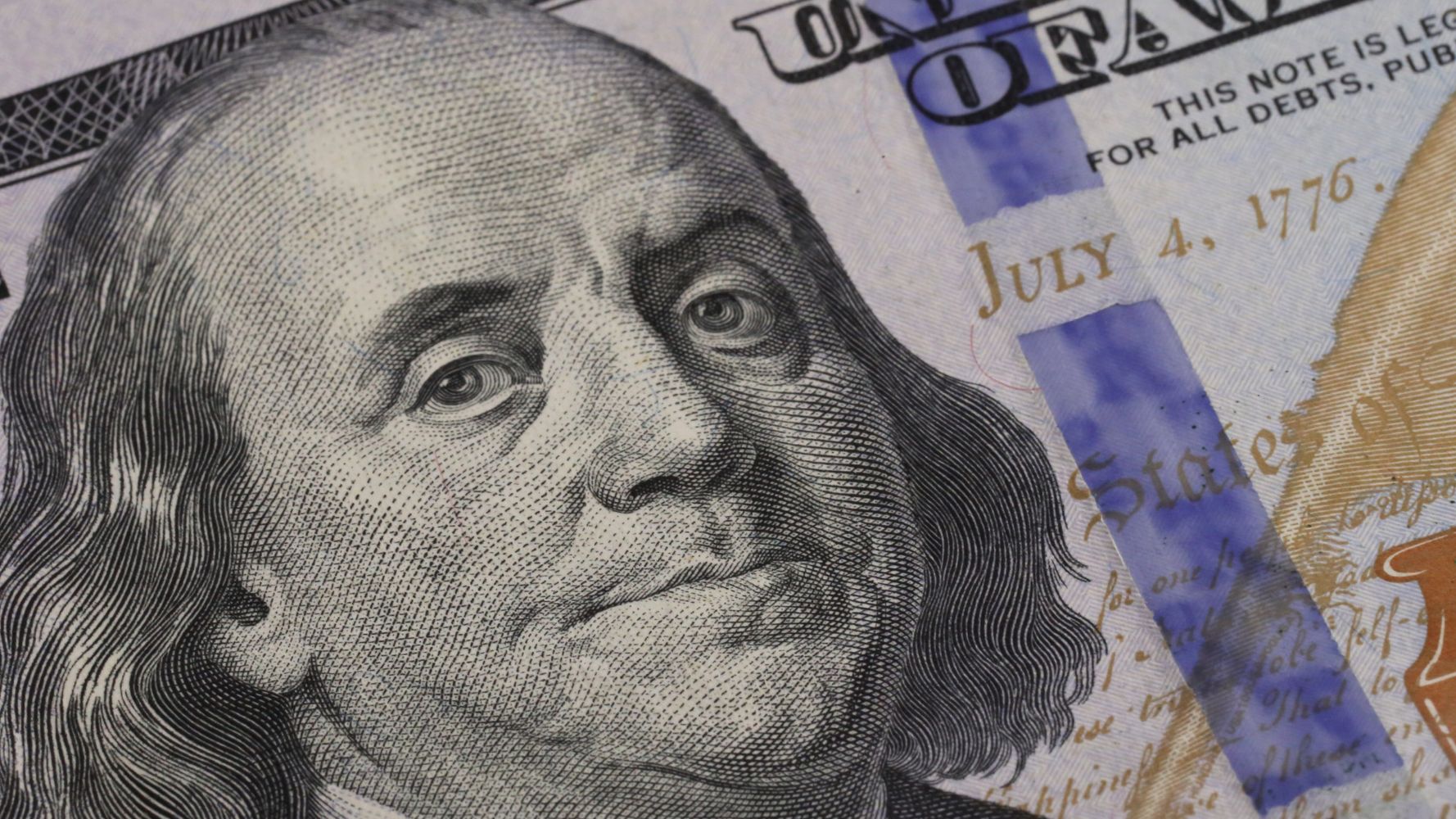 For the first time in a century, the nation’s richest billionaires are paying a lower tax rate than working-class Americans, according to an analysis in a forthcoming book.

The wealthiest 400 families paid an average effective tax rate of 23% last year ― the second year of President Donald Trump’s new tax law ― while the bottom half of all American households paid an average rate of 24.2%, according to the study.

The superwealthy paid a lower rate than any other income group, according to an analysis in the new book “The Triumph of Injustice,” by economists Emmanuel Saez and Gabriel Zucman of the University of California at Berkeley. Saez and Zucman both have collaborated with Democratic presidential candidates Sen. Bernie Sanders (I-Vt.) and Sen. Elizabeth Warren (D-Mass.) on their proposals for taxing wealth.

This chart really drives home how the ultra-rich have successfully lobbied to rewrite the tax code to their benefit. From @gabriel_zucman’s forthcoming book. https://t.co/MaYVXtobJ8 pic.twitter.com/49v8QNHuvW

The tax rate for America’s wealthiest in 1950 was 70%. In 1970, the “richest Americans paid, all taxes included, more than 50% of their income in taxes — twice as much as working-class individuals,” the authors wrote in the book. “In 2018, following the Trump tax reform, and for the first time in the last hundred years, billionaires have paid less than steel workers, schoolteachers and retirees.”

The US used to have the most progressive tax system in the world.

Now the ultra-rich pay less than everyone else.

Our book, “The Triumph of Injustice”, tells the story of how this happened — and how global tax justice could prevail in the 21st century pic.twitter.com/i0IbUt0MuP

Saez and Zucman examined all taxes — including state, local and corporate levies — and used income tax returns, tax audits and other data for their study.

Though the authors see the GOP tax law, signed by Trump in December 2017, as a turning point in upending the progressive tax system, they noted that both Republicans and Democrats over the years have cut top tax rates as well as taxes on capital gains. Both parties also approved tax code loopholes that allowed corporations and wealthy individuals to shelter profits overseas.

Trump claimed his tax cut, estimated to cost taxpayers up to $1.9 trillion over 10 years, would provide great benefits to workers. “This will be a revolutionary change and the biggest winners will be the everyday American workers,” Trump vowed. That hasn’t been the case.

He also promised that the tax cuts would pay for themselves with a supercharged economy. They haven’t.

During his campaign, Trump vowed to eliminate the federal deficit in eight years. Instead, it soared 68% to $984 billion by the end of fiscal 2019, propelled by the tax changes.

The rich often pay lower tax rates than wage earners because much of their income comes from investments that are taxed at a lower rate than wages.

The 2017 tax law increased that discrepancy, according to the economists’ study. The corporate tax rate was slashed to 21% from 37%, and business-owning taxpayers can now take advantage of a  20% deduction. Sixty top corporations — including Amazon, General Motors, Netflix and IBM — paid no federal taxes last year, according to an analysis by The Institute on Taxation and Economic Policy.

As the “inequality spiral” continues, Saez and Zucman argued, the wealthiest have even more resources to further influence and skew the system to benefit them.

“The Triumph of Injustice” hits bookstores on Tuesday.