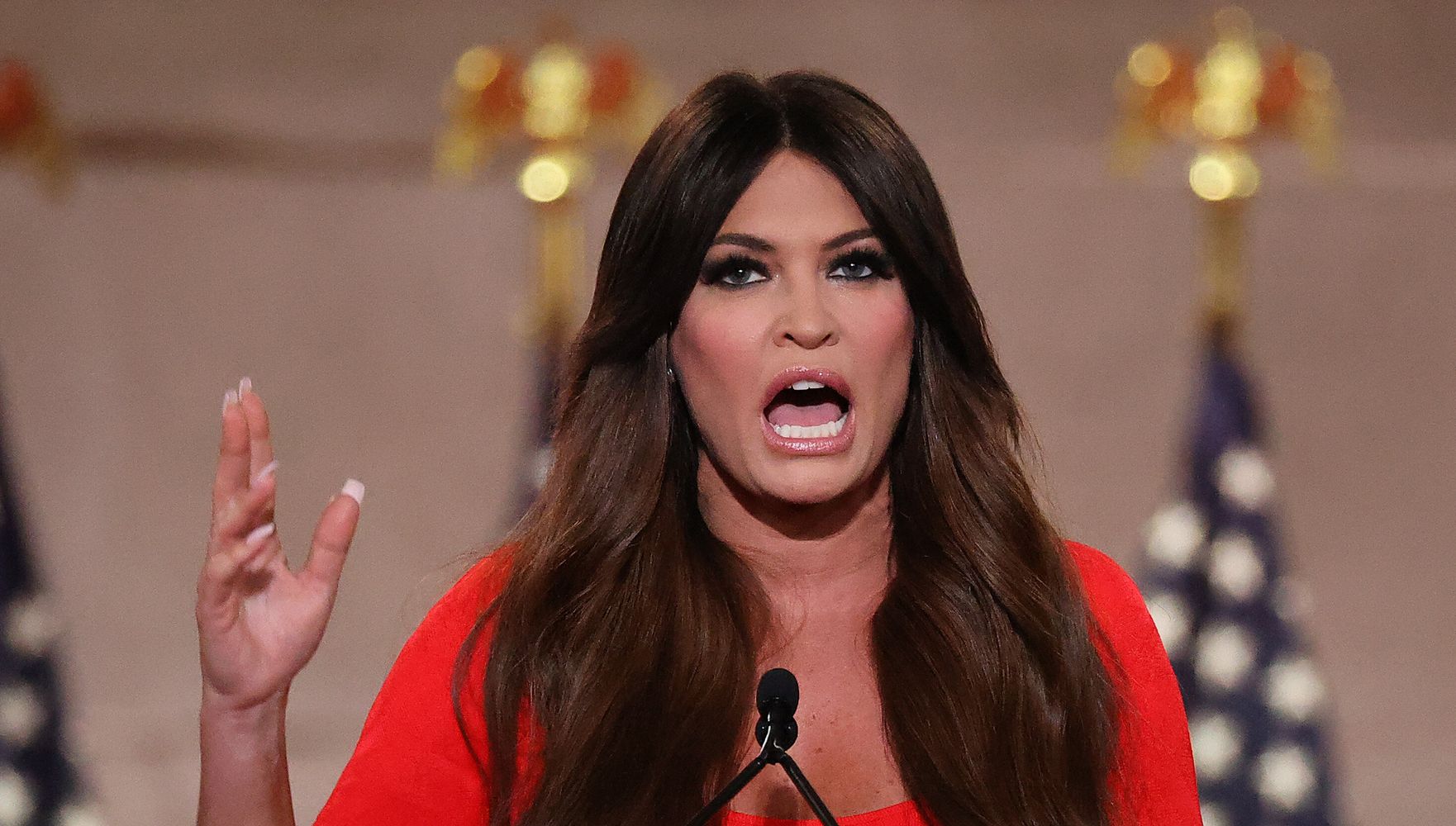 Here are four other takeaways from the convention’s first night:

The GOP convention aired videos that heaped praise on Trump’s leadership and handling of the COVID-19 pandemic, saying the president’s “historic” actions “saved lives” despite the U.S. leading the world with more than 5.7 million confirmed cases and over 177,000 deaths ― which went unmentioned on Monday.

But the videos, which essentially resembled campaign ads, omitted Trump’s repeated dismissals of the severity of the virus, how he said it would disappear, his praise of China’s handling of the disease, his push for states to reopen prematurely, his conjecture that injecting disinfectants could be a cure and his inaction as severe testing shortfalls persisted months into the crisis.

A Subtle Effort To Make Trump More Palatable To Voters

Public polls show Trump is currently badly lagging behind Biden with suburban voters ― especially women. That’s why some speeches at the GOP convention on Monday night sought to sand down some of the president’s roughest edges by presenting him in a more positive context.

“President Trump sometimes raises his voice ― and a ruckus. He knows that’s what it takes to raise an army of patriots who love America and will protect her,” Gaetz said at one point.

Retired NFL star Hershel Walker similarly defended Trump, whom he counted as a friend for 37 years.

“He leaves nothing on the field. Some people don’t like his style, the way he knocks down obstacles that get in the way of his goals,” Walker said. “People on opposing teams didn’t like it when I ran right over them either. But that’s how you get the job done.”

Walker also said he felt offended by people calling Trump a racist. “He works night and day” to improve the lives of African Americans,” Walker said.

Trump Gets Involved ― And Uses The White House As A Prop

The Republican National Convention aired two videos of Trump interacting with two separate groups ― essential workers and freed U.S. hostages. The short vignettes were filmed at the White House and, while technically the Hatch Act does not apply to the president, the move does raise ethical questions about the role of taxpayer-funded property being used as a campaign prop.

In one of the videos, Trump was met with six Americans who were freed from captivity during his administration, including Andrew Brunson, a pastor who was arrested in Turkey.

“I have to say that, to me, President Erdogan was very good,” Trump told Brunson, who was held in captivity by the government of Recep Tayyip Erdogan.

Very few speakers discussed actual policies on the first night of the convention. In fact, the party didn’t write a platform at all this year, preferring instead to endorse Trump’s second-term agenda, as soon as he figures it out.

The event was instead aimed at riling up conservatives with red meat ahead of the November election with speeches from activists and lesser-known voices in the party. As NBC’s Alex Seitz-Wald noted on Twitter, the traditional GOP establishment confab resembled the Conservative Political Action Conference, an annual gathering of conservative activists and far-right segments of the party.