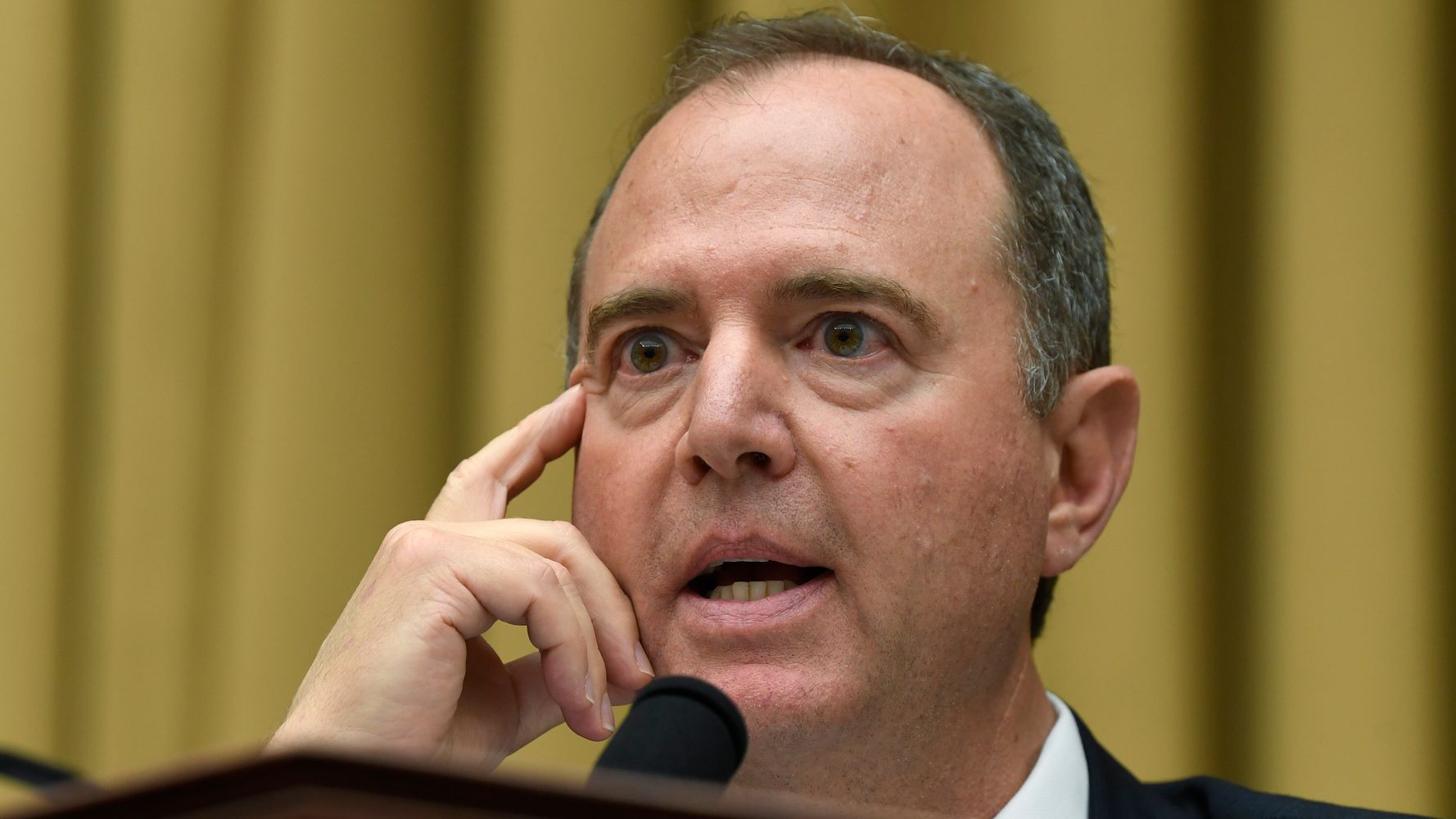 House Intelligence Committee Chairman Adam Schiff (D-Calif.) accused the head of the intelligence community of illegally withholding a whistleblower complaint from Congress in an attempt to cover up misconduct potentially involving President Donald Trump or other White House officials.

Schiff on Friday filed a subpoena to force Joseph Maguire, the White House’s acting director of national intelligence, to hand over the complaint, which was lodged by a whistleblower who works within the intelligence community.

The chairman made his letters to Maguire public on Friday, accusing the top intelligence official of illegally withholding urgent information.

This all started on September 9, when the Intelligence Community inspector general transmitted a letter to the Schiff’s committee notifying it of the existence of a whistleblower complaint.

On September 13, Schiff received a letter from Maguire declining Schiff’s request, saying the complaint involves confidentially and potentially privileged communications by persons outside the Intelligence Community.

On Friday, three days after Schiff asked Maguire to submit the documents to the committee, the acting director declined to provide them.

Maguire told the House Intelligence Committee that he couldn’t submit the complaint because it involves “confidentially and potentially privileged communications by persons outside the Intelligence Community,” according to Schiff.

“A Director of National Intelligence has never prevented a properly submitted whistleblower complaint that the [intelligence community’s inspector general] determined to be credible and urgent from being provided to the congressional intelligence committees. Never,” Schiff said in a statement.

“This raises serious concerns about whether White House, Department of Justice or other executive branch officials are trying to prevent a legitimate whistleblower complaint from reaching its intended recipient, the Congress, in order to cover up serious misconduct,” he added.

Schiff’s letter also reveals that Maguire consulted the Justice Department about what to do “in a further departure from the statute.”

In a letter sent Friday to Maguire, Schiff said the House Intelligence Committee “can only conclude … that the serious misconduct at issue involves the President of the United States and/or other senior White House or administration officials.”

“This raises grave concerns that [the office of the director of national intelligence], together with the Department of Justice and possibly the White House, are engaged in an unlawful effort to protect the President and conceal from the Committee information related to his possible ‘serious or flagrant’ misconduct, abuse of power, or violation of law,” he added.

If Maguire doesn’t hand over the complaint documents, the House Intelligence Committee will summon him to testify before Congress in an open hearing on Thursday.