Al Gore: Trump Puts ‘His Knee On The Neck’ Of U.S. Democracy In Crippling The USPS 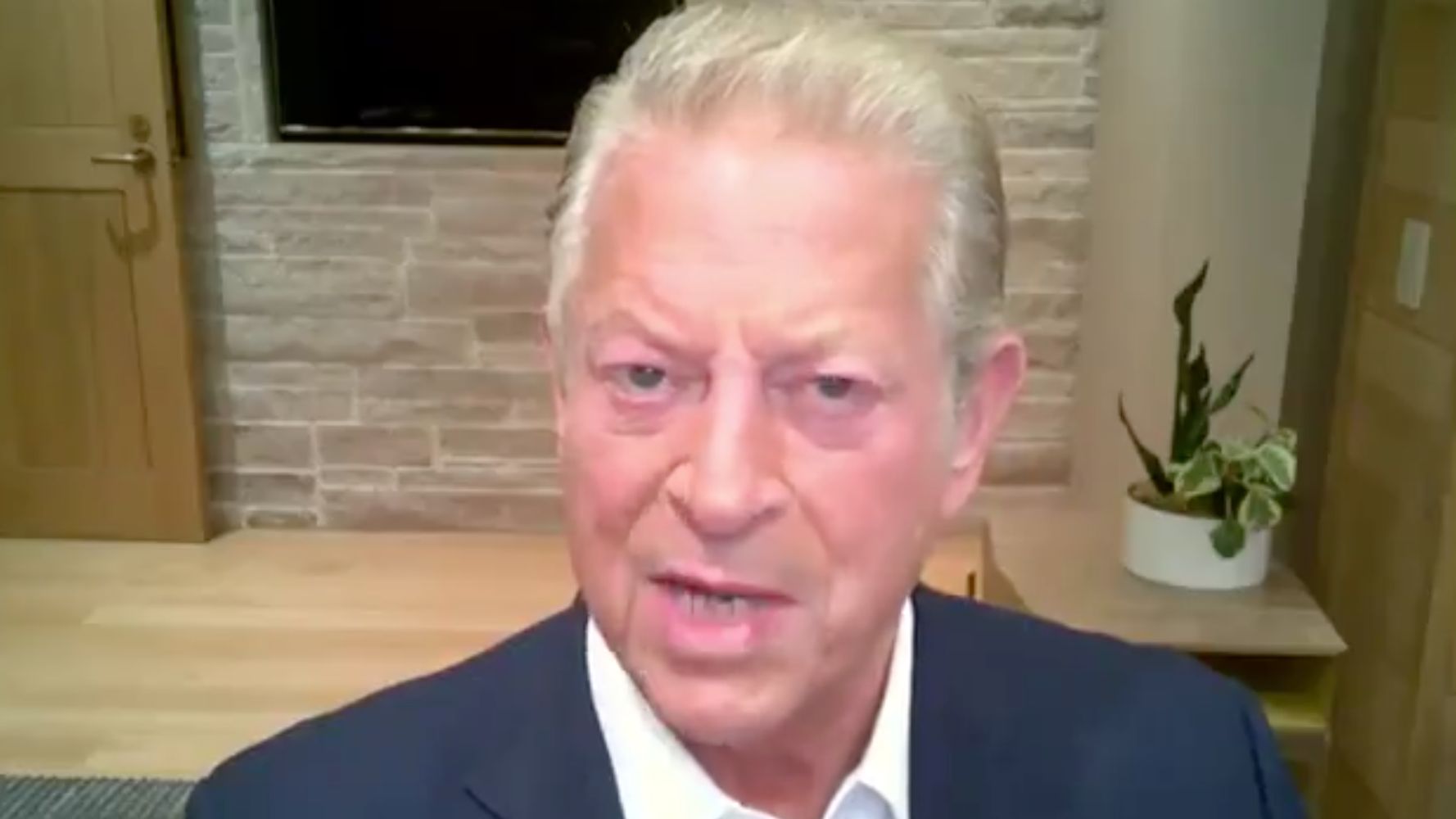 Former Vice President Al Gore tore into Donald Trump during an interview with CNN’s Anderson Cooper, asserting that the president is intentionally trying to undermine the U.S. Postal Service and in doing so suppressing the voice of the American people.

“During a pandemic, there are lots of older voters and voters of all ages with a pre-existing condition who worry they can’t breathe safely standing in line to vote,” Gore said Sunday. He then attacked Trump’s recent attempts to undermine the USPS, which has been targeted for cutbacks by the presidentially appointed postmaster general even as it anticipates a deluge of mail-in ballots in November’s election.

“By tampering with the postal service, [Trump] is in effect putting his knee on the neck of American democracy and trying to make it impossible for people to vote by mail,” Gore said.

Al Gore: “By tampering with the Postal Service, [President Trump] is in effect putting his knee on the neck of American democracy.” pic.twitter.com/uAfB1arfZA

He argued that Trump was acting out of political desperation. Gore, who as the 2000 Democratic nominee lost the presidency by one of the narrowest margins in U.S. history, lambasted Trump as a “different breed of cat” from any other person to sit in the White House. That included, he said, Richard Nixon, who in 1974 was forced to resign the presidency in disgrace because of his role in the Watergate scandal.

Trump “does not seem to me to share the basic bedrock beliefs [and] values the United States of America is based on,” Gore said.

Al Gore: “[Trump’s] a different breed of cat from anyone who has ever served in the Oval Office, including even Richard Nixon.” pic.twitter.com/NFqUQFZ1xI

Trump has resisted efforts to provide the USPS with additional funding. He’s also tweeted conspiracy theories contending that “MILLIONS OF MAIL-IN BALLOTS WILL BE PRINTED BY FOREIGN COUNTRIES” and in general claimed that mail-in voting has been plagued by widespread fraud. No evidence supports any of his claims.

On Monday, Trump seemed to change his tune, tweeting that the postal service should be saved ― though both political pundits and internet commentators alike responded to his words with skepticism, calling the tweet a misdirection.

At the same time on Monday, he continued his efforts to undermine public confidence in the voting process, claiming during a stop in Wisconsin that “the only way we’re going to lose this election is if this election is rigged.”

Gore lost his presidential race to Republican George W. Bush when, after a lengthy and contentious recount in Florida that sparked a lawsuit settled by the Supreme Court, Bush was ruled to have carried the state by 537 votes out of almost 6 million that were cast. In his mid-December concession speech, Gore said that “while I strongly disagree with the court’s decision, I accept it. I accept the finality of this outcome.”