Al Green: Trump Is ‘No Better Than Those Who Burn Crosses’ 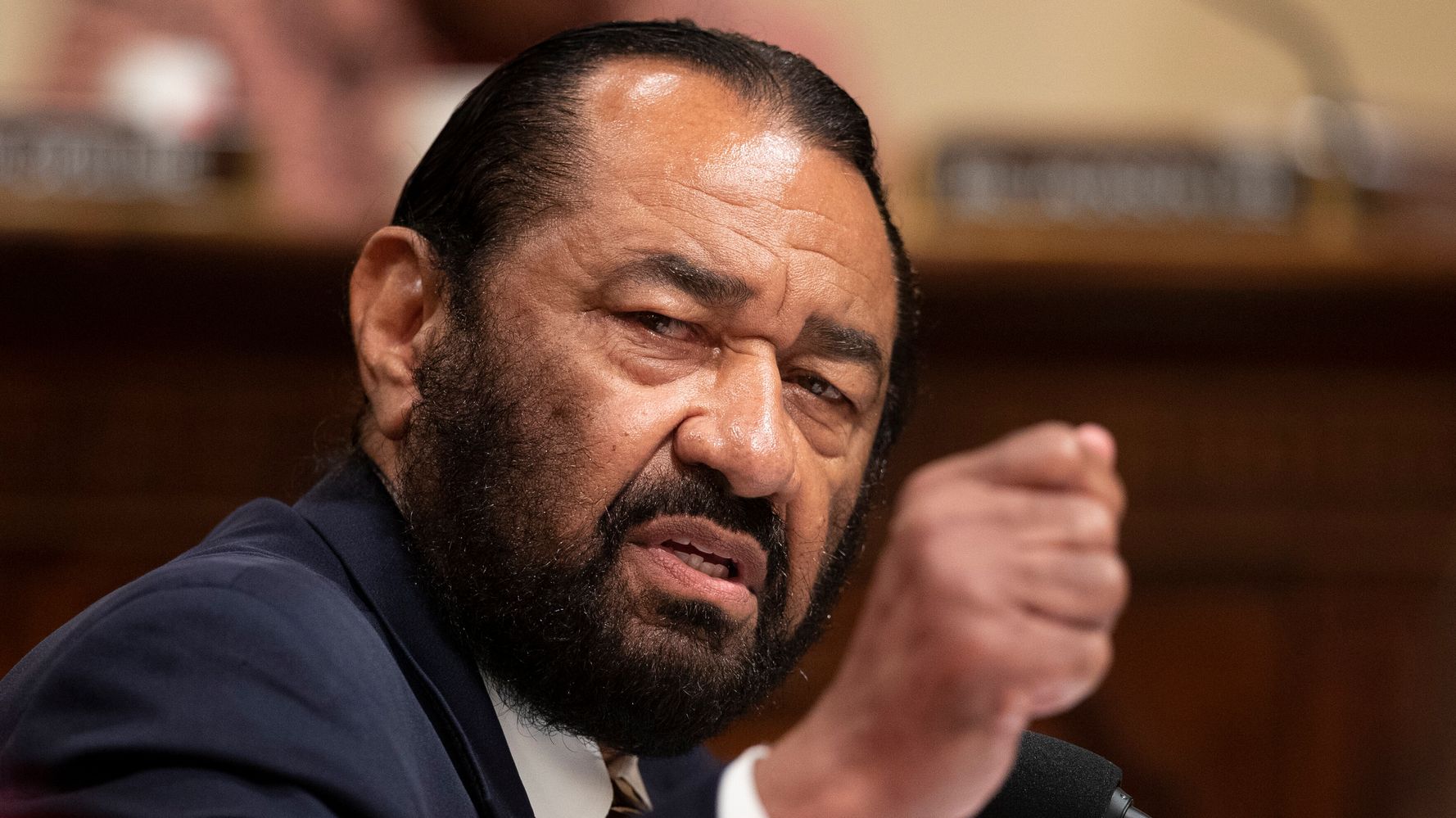 Rep. Al Green (D-Texas) on Tuesday delivered a searing condemnation of President Donald Trump’s comparison of constitutional impeachment proceedings to lynching, equating the commander in chief to a member of the Ku Klux Klan.

That morning, Trump suggested in a tweet that House Democrats are engaging in their inquiry “without due process or fairness or any legal rights,” adding that Republicans are bearing witness to “a lynching,” an act of terror used by whites against thousands of Blacks throughout the Jim Crow-era South.

Green questioned whether the president even grasped the gravity of his statement, invoking the 2017 white supremacist rally in Charlottesville, Virginia, during which counterprotester Heather Heyer was killed by a neo-Nazi. In the wake of the violence, Trump infamously claimed that “both sides” were at fault.

A growing list of lawmakers have now spoken out against Trump’s remarks, including House Majority Whip James Clyburn (D-S.C.), who sits on the Congressional Black Caucus with Green and is the top-ranking Black member of Congress.

“That is one word no president ought to apply to himself,” he told CNN. “I’m a product of the South. I know the history of that word. That is a word that we ought to be very, very careful about using.”

However, White House deputy press secretary Hogan Gidley has defended Trump’s language, claiming that he was “not comparing what’s happened to him with one of our darkest moments in American history,” though his tweet did just that.

“I understand that there are many people in the media who don’t agree with his language,” Gidley said. “He has used many words to describe the way he’s been relentlessly attacked.”