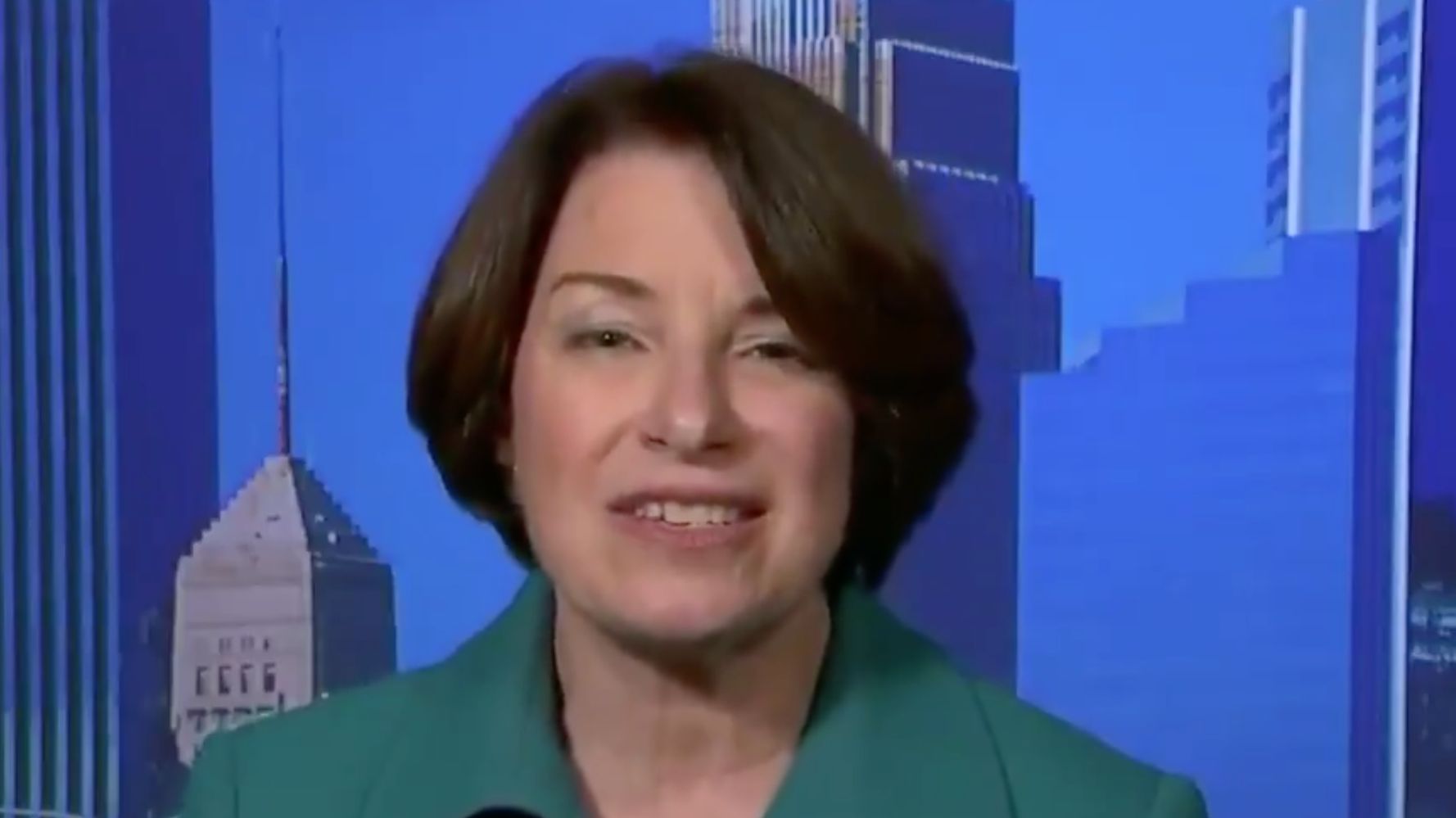 “For the president to go before the country like he just did and not just say ‘I congratulate her; we welcome her to the race.’ That’s what leaders do,” Klobuchar told Fox News host Bret Baier. “Instead, what did he do? He called her ‘angry,’ ‘nasty.’ He went back to the same criticisms, those words we have heard him use against women throughout this presidency. I just think that’s crap.”

Klobuchar said she’d never use such language to describe Harris, who Joe Biden announced on Tuesday as his pick for vice president, and offered up several alternatives:

As I told @BretBaier on Fox News, Donald Trump went before the country & called @KamalaHarris “nasty.” I think that’s crap.

As someone who knows @KamalaHarris, I would use the words “tough,” “grit” & “strength” to describe her.

That’s what our country wants in a VP. pic.twitter.com/O2cc6biQDF

Kamala is a good friend and incredibly strong public servant. Sometimes campaigns can tear friendships apart but we grew closer — and I know she has what it takes to lead side-by-side with @JoeBiden.

Klobuchar, who ran for the Democratic nomination in 2019, also responded to claims that Harris had failed in her own presidential campaign.

“I guess all of us fail if you don’t win, and that’s because Joe Biden won,” Klobuchar said. “Every single one of us endorsed him with joy because we think it is so important to get behind a candidate ― whether you’re a Democrat, Republican or Independent ― someone who’s going to bring decency and dignity and competence and compassion to the White House.”

Klobuchar removed herself from the Democratic vice presidential race in June, shortly after the death of George Floyd in her home state, telling Biden that he should specifically choose a woman of color as his running mate.