Amy Klobuchar Reveals She Once Killed A Duck While Playing Golf 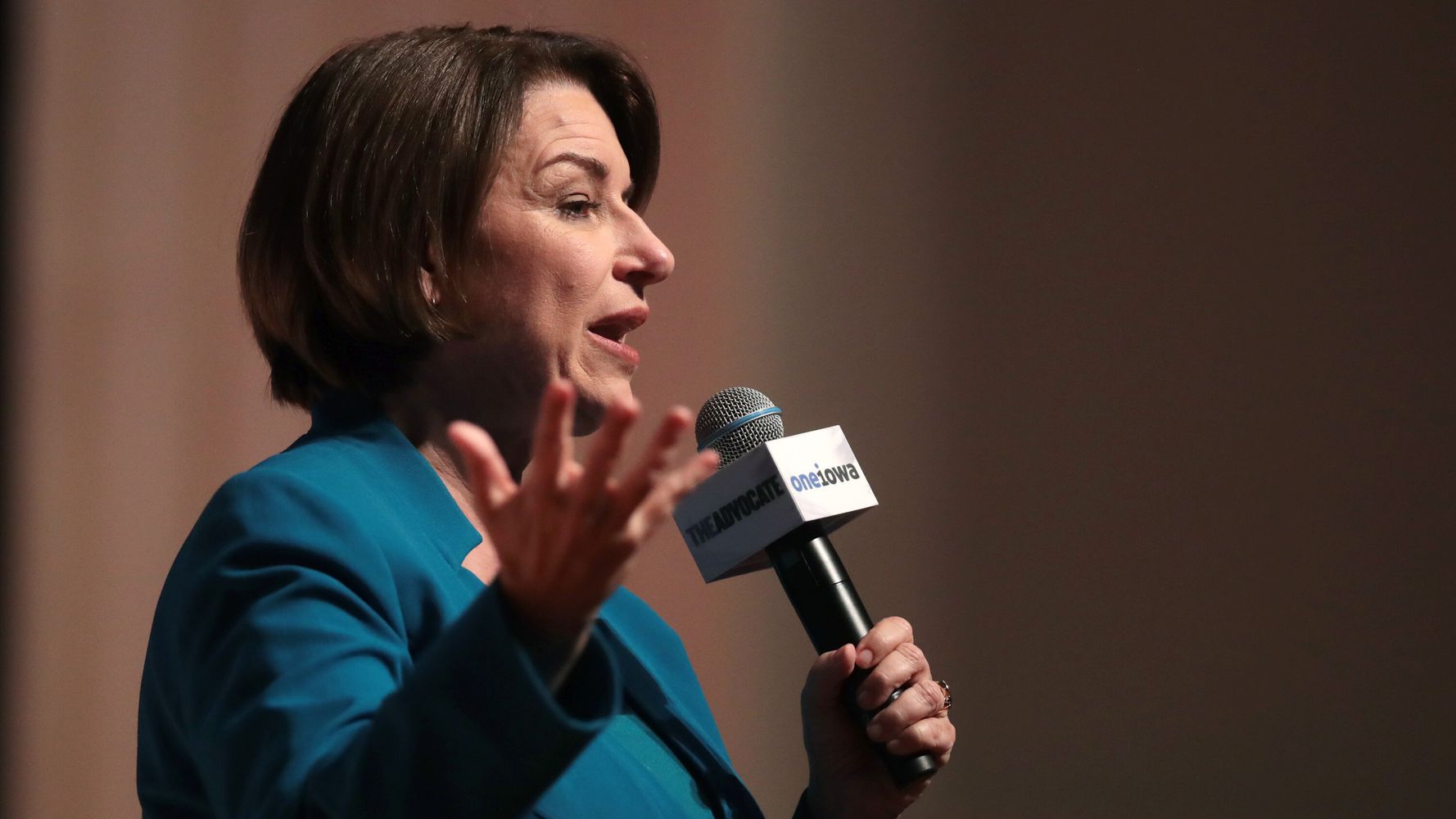 During a United Food and Commercial Workers forum in Madison Heights, Michigan, on Sunday, the 2020 presidential candidate revealed that she once struck a duck when her shot on the green went awry.

“I have played mini golf a lot with my family, but I misfired on the first try and the ball hit a duck in the head, and it appeared to perish,” she said. “So I don’t think it is a good idea for the bird population of America if I would play golf.”

After her talk, Klobuchar assured voters on Twitter that if elected, she wouldn’t spend her days on the links like President Donald Trump, who has spent more than 200 days at his Trump-branded golf resorts since taking office, according to a New York Times tally.

“This is good news for the American people and ducks,” she added.