Anderson Cooper: Donald Trump’s Fate May Have Been Sealed On Tuesday 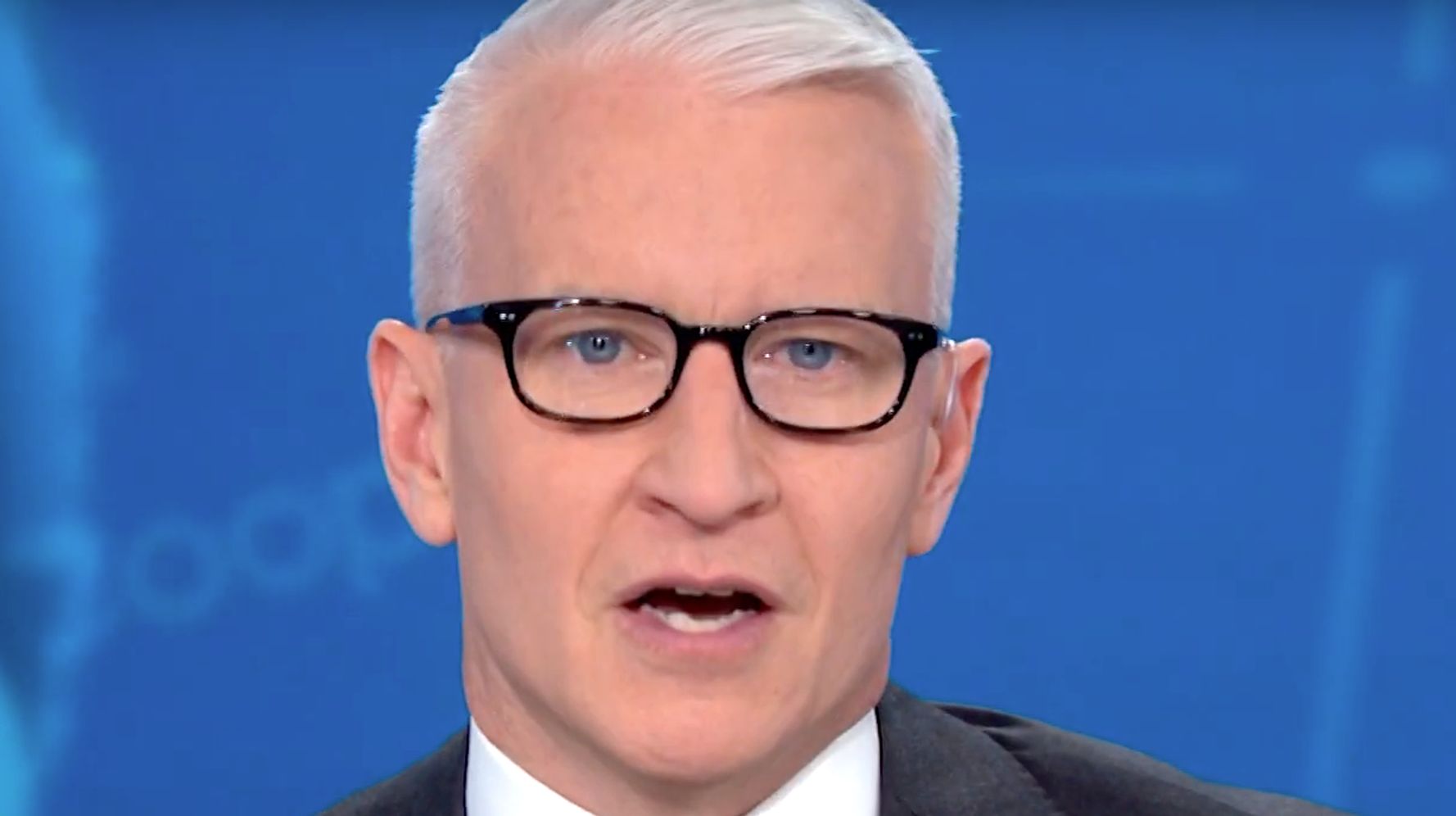 The host of CNN’s “Anderson Cooper 360°” on Tuesday said “it is entirely possible that this day may turn out to be one of the most consequential days in the impeachment inquiry, as well as possibly this presidency.”

Cooper’s assessment came at the start of a segment centered on acting Ukraine Ambassador Bill Taylor’s earlier reported private testimony before House lawmakers, which the news anchor said had been described as “that significant” by someone who’d heard it.

Taylor reportedly revealed “in great detail and in no uncertain terms that President Trump himself directed his people to push for a quid pro quo with the president of Ukraine, military aid and a White House visit in exchange for investigating the firm tied to (former Vice President) Joe Biden’s son, Hunter, and investigating a conspiracy theory about the 2016 election,” said Cooper.

“In short, Taylor’s testimony, which just wrapped up, describes the very thing the president and his supporters have been denying for weeks now,” he added.

Sean Hannity Breaks Out His Most Orwellian Defense Of Trump Yet