Anonymous ‘A Warning’ Author Vows To Reveal Identity Before Election 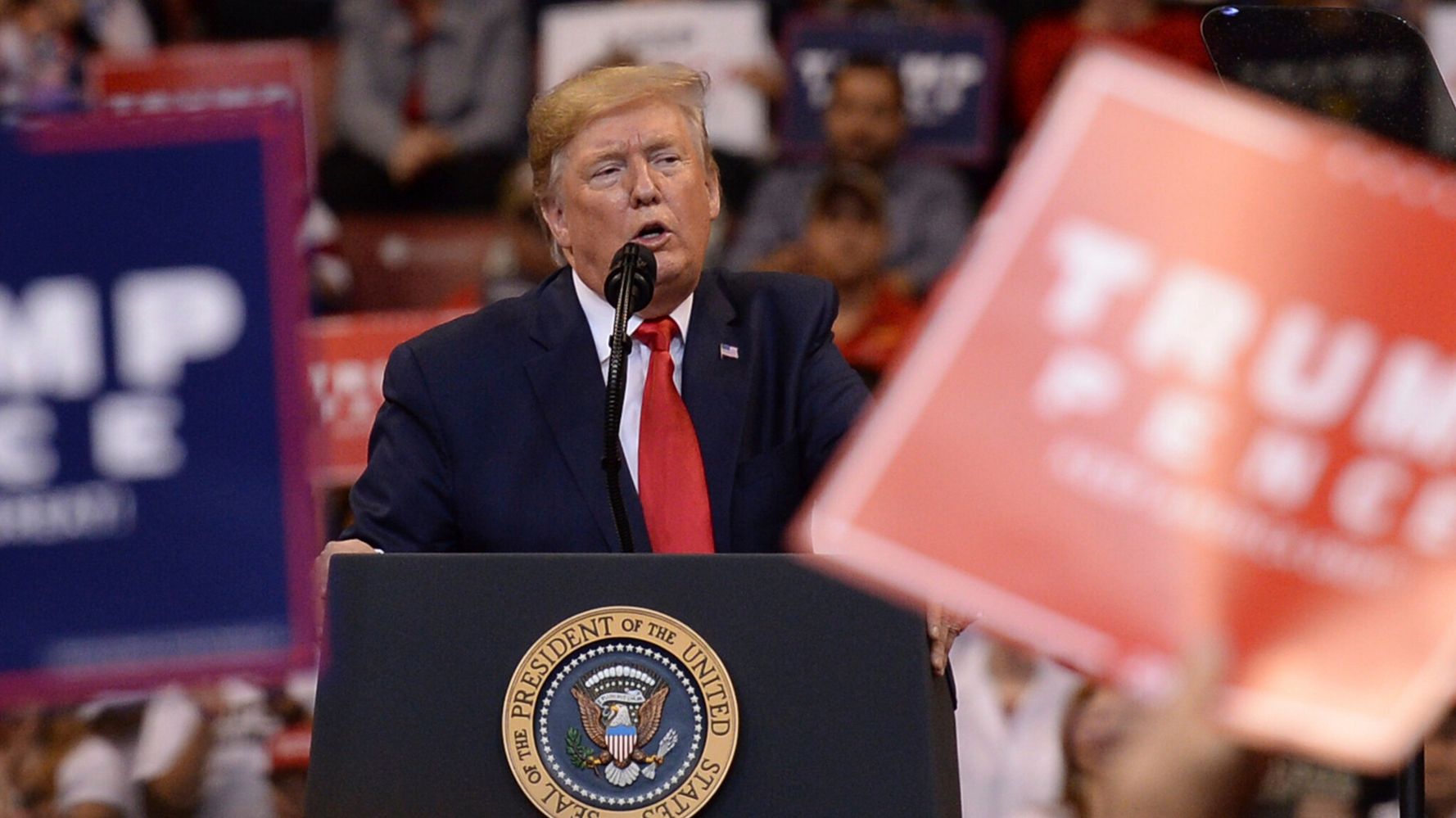 The anonymous op-ed writer-turned-author who claimed to be a member of the “resistance” in the Trump administration said they will reveal their identity before Election Day.

The writer went on Reddit on Tuesday night to answer questions about their new book, “A Warning,” which expands on the infamous New York Times op-ed﻿. Originally identified only as a “senior official” in the administration, the author told Reddit users, “I will not keep my identity shrouded in secrecy forever.”

“I am not afraid to use my own name to express concern about the current occupant of the Oval Office. Donald Trump has not heard the last of me,” the author said, adding elsewhere: “Trump will hear from me, in my own name, before the 2020 election.”

While the Reddit moderators said they weren’t able to verify “by our usual standards” that the poster was in fact the anonymous author, Matt Latimer, one of the author’s literary representatives, confirmed to HuffPost that they are the same person. Latimer co-founded the Javelin literary agency and helped shepherd “A Warning” to publication.

The book’s publisher, Twelve Books, also promoted the Reddit Q&A on Twitter, and HuffPost has reached out to Hachette Book Group, which distributes the Twelve imprint, for additional comment.

Latimer offered no specifics on when the identity will be revealed or whether repercussions are anticipated, but said that “the author thinks others will come forward also.”

Responding to a Reddit user’s question on why there aren’t more whistleblowers within the administration, the author said that there could be, but that “they just haven’t made the decision to come forward yet.”

“I assure you many people have witnessed the President’s corruption,” the author said. “They are hesitant to speak up because they see what he does to his critics.”

Since “Trump thrives on distractions,” the author said, “anonymity is a way to deprive him of his favorite weapon of mass distraction ― personal attacks ― and force the discussion to center on the substance, his character.”

Throughout the discussion, the author did not provide any substantive information on their identity, but noted that “anonymity has a long tradition in American politics, as far back as the birth of our Republic.” They continued:

When debating whether or not to ratify the new Constitution, for instance, the Founding Fathers wrote public essays about the controversial subject and disguised their names under pseudonyms. They hid their identities, not because they were scared to debate the issue openly, but because they wanted the public to focus on the message and not the messenger.

The writer’s September 2018 op-ed, “I Am Part of the Resistance Inside the Trump Administration,” became the foundation of the book. The controversial piece claimed that senior officials routinely work to thwart the president’s agenda and restrain his worst inclinations.

After the op-ed’s publication, Trump lashed out against the writer as “gutless,” suggesting that the individual may not even exist and then demanding that if they do, the Times turn the official over to the government immediately.

Earlier this month, the Justice Department wrote to Hachette and Javelin seeking details on the author and asking for proof of whether the individual had signed a nondisclosure agreement, which is common in the Trump administration.

Hachette and Javelin dismissed the demand.

“Our author knows that the President is determined to unmask whistleblowers who may be in his midst,” Javelin said in a statement. “That’s one of the reasons A WARNING was written.”