Another Man Arrested In Probe Of Rudy Giuliani Associates 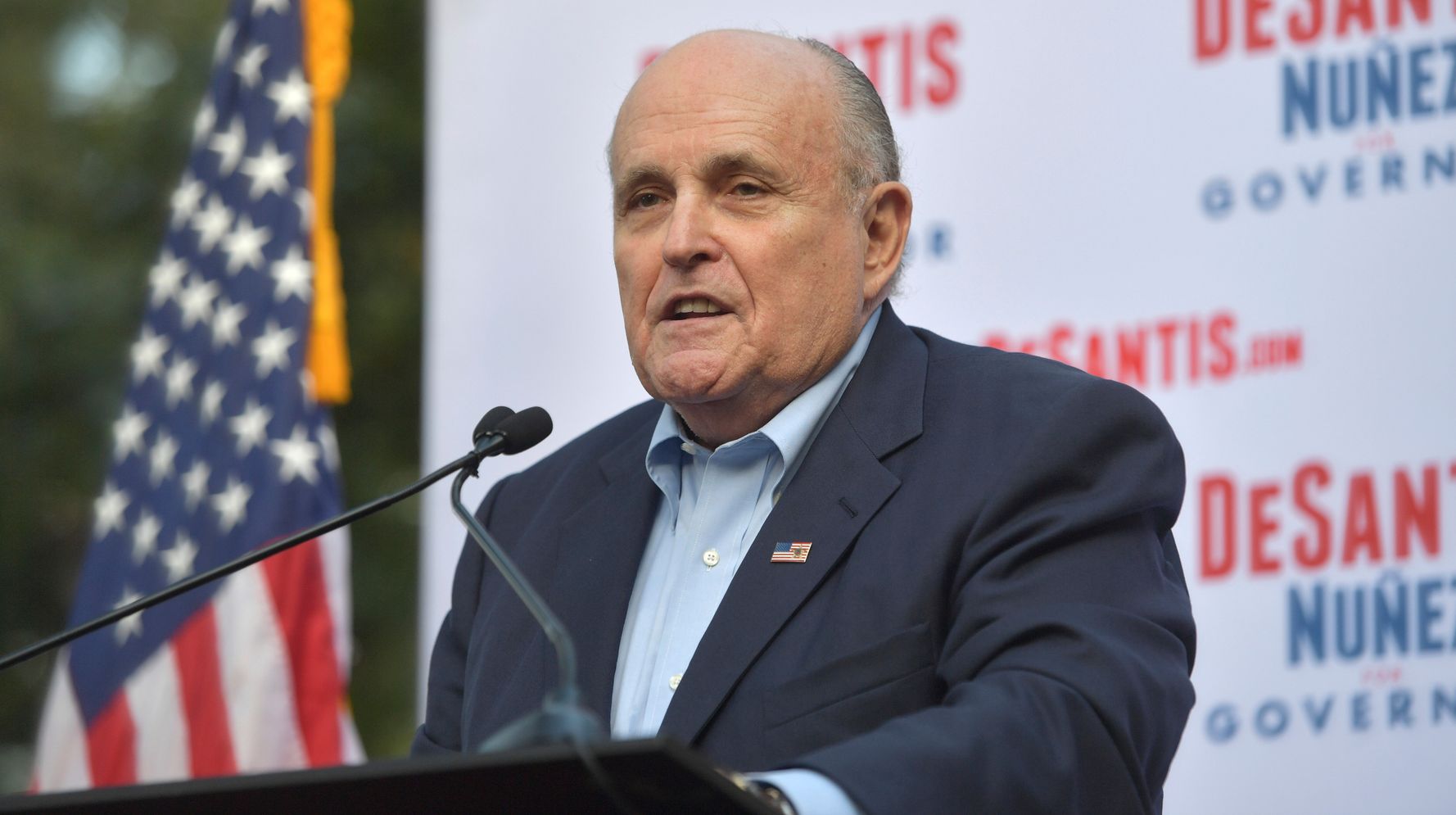 Correia is named in an indictment with two Giuliani associates arrested last week on charges they made illegal contributions to a congressman and a political action committee supporting President Donald Trump.

Giuliani is Trump’s personal lawyer. He says he had no knowledge of illegal donations.

Prosecutors say Correia conspired with other defendants to make political donations with the aim of trying to get support for a new recreational marijuana business.

Four defendants are expected to appear Thursday in federal court in Manhattan.

A lawyer for Correia is not yet listed in court records.