Another Texas Republican Calls It Quits Ahead Of 2020 Elections 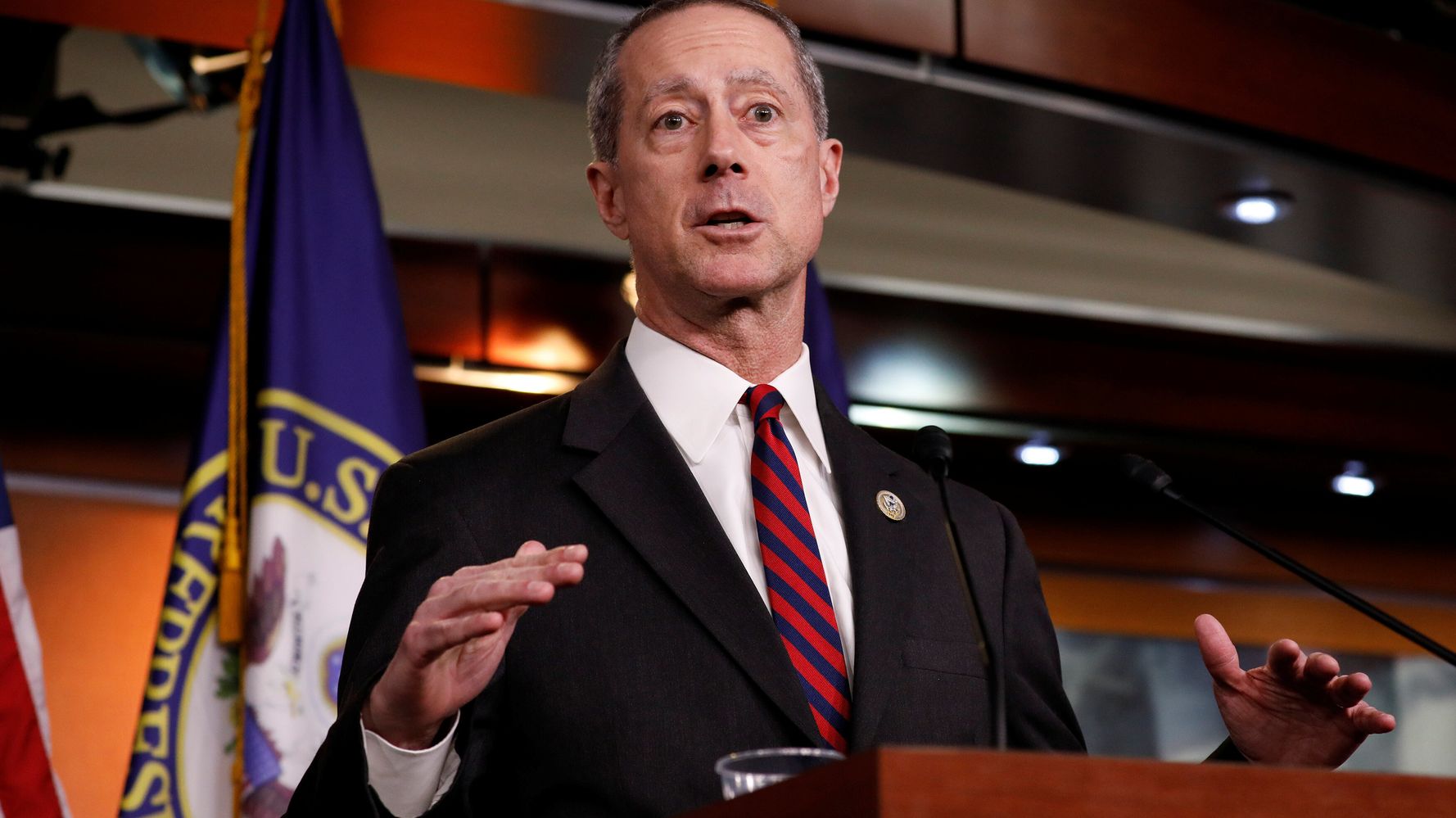 Rep. Mac Thornberry, the top Republican on the House Armed Services Committee, announced Monday he will not seek reelection for his seat representing Texas’ 13th District.

“‘For everything there is a season,’” Thornberry wrote in a press release announcing his decision. “And I believe that the time has come for a change.”

Thornberry’s announcement makes him the sixth Republican representative from Texas to decline a bid for reelection in 2020, stoking concerns among Republicans that the state may be experiencing a political shift toward more progressive politicians. Earlier this month, Rep. Bill Flores, another Texas Republican, announced he would not seek reelection in the state’s 17th District.

Thornberry has represented Texas’s deeply Republican 13th District since 1995. In 2016, the district voted for Donald Trump over Hillary Clinton by an 80-20 margin. Thornberry’s votes have aligned with Trump’s views roughly 97 percent of the time, according to FiveThirtyEight. In 2018, Texas voters awarded him a sweeping electoral victory over his Democratic and Libertarian challengers in the midterms, netting him just over 80 percent of the vote.

Yet while some have suggested the recent spate of Republican retirements in the state is a harbinger of GOP electoral losses to come, others have pointed out that Thornberry has reached his term limit as ranking member of the House Armed Services Committee, which itself could be an incentive to retire.

But with an impeachment inquiry now investigating Trump’s attempts to coerce the Ukrainian president into digging up dirt on his political enemies, Thornberry’s announcement does come at a time when the president his district overwhelmingly supports is ensnared in his greatest controversy yet.

“I will no longer have the honor of representing the people of the 13th District of Texas,” Thornberry said in his Monday release. “But I will never be indifferent to the responsibility each of us has to serve and protect our beloved nation.”

Jeff Flake To GOP: Save Your Souls And Stand Against Trump