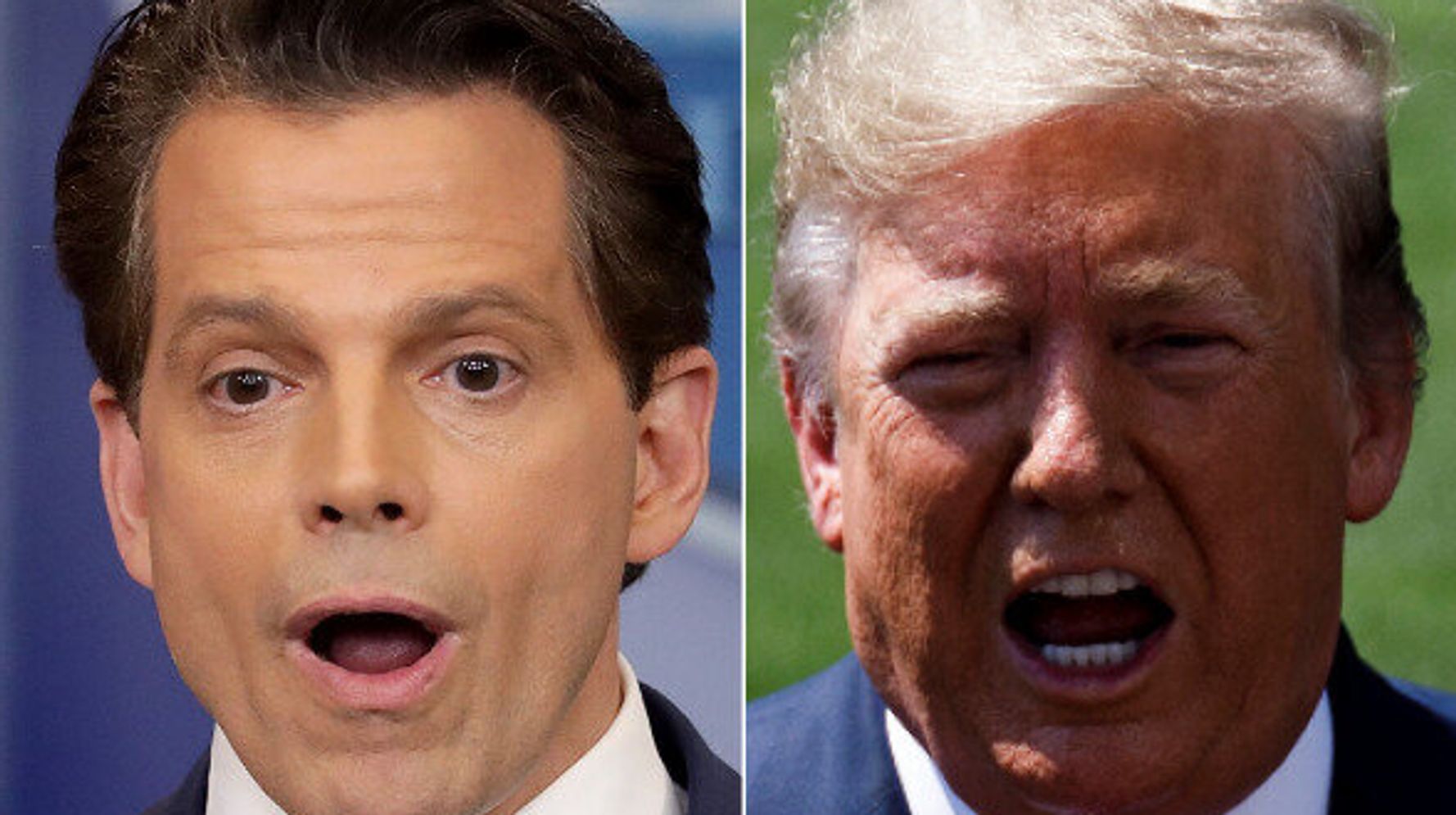 Anthony Scaramucci says President Donald Trump’s own White House aides and advisers hate him but are too afraid of him to speak up or leave.

“It’s like a hostage crisis inside the building,” he told CNN’s Chris Cuomo. “They absolutely hate the guy’s guts, but they’re scared out of their minds.”

Scaramucci lasted just 10 days as Trump’s White House communications director in 2017, and he continued to defend the president even after leaving.

But that changed this summer when he turned into a Trump critic and has vowed to work against his reelection.

Trump responded by attacking Scaramucci as a “dope” and saying he was “fired for gross incompetence.” He also claimed that Scaramucci was unhappy with his wife and was planning a divorce and that he was a “mental wreck” as a result.

Scaramucci said those highly personal attacks are why current Trump staffers are so afraid to leave and criticism him.

“Look what did he to me and my wife this week,” he said. “He’s lighting me and my wife up on his 150 million Twitter social media accounts. It’s just crazy. I’m a private citizen.”

Then he attempted to “diagnose” Trump… not medically, but on another level entirely.

“He may not have early-stage dementia,” he said. “But he has full-blown, early-stage fascism. He’s going after private citizens with the power of the presidency.”

But he also said Trump can be defeated.

“Once he gets hit a couple of times, because he’s a paper-tiger bully, he just starts to unravel like a complete basket case.”

See more of his conversation with Cuomo below:

“He has gone past the bounds of normalcy,” says former White House communications director Anthony Scaramucci, who recently withdrew his support for President Trump. https://t.co/kqAUmVv6We pic.twitter.com/ohRcd6uI3l