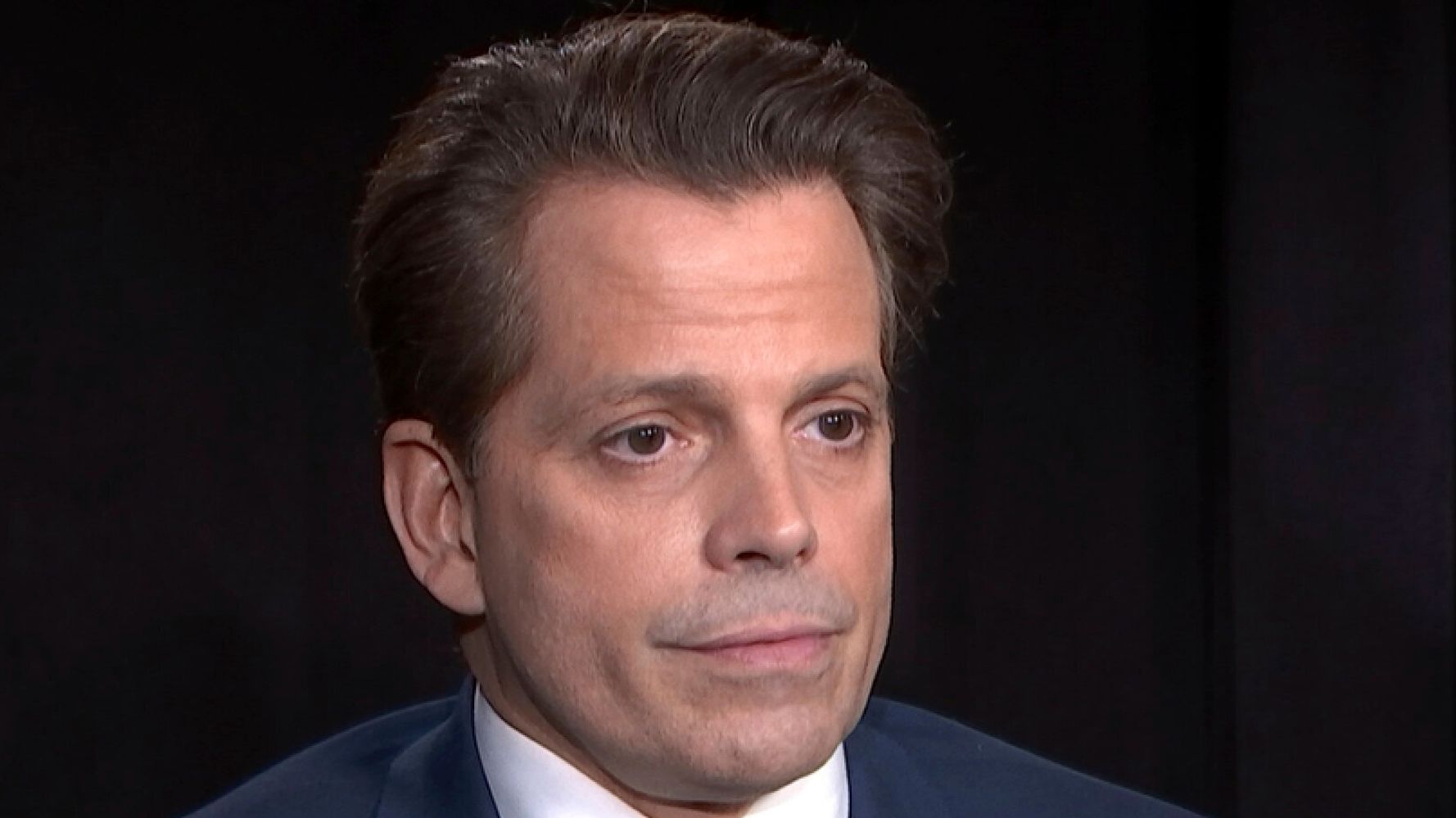 President Donald Trump’s short-time communications director and one-time pal Anthony Scaramucci attacked him on Twitter Saturday with a chilling warning:  that the commander in chief will eventually “turn” on the “entire country.”

Trump had lashed Scaramucci on Twitter earlier for his former friend’s criticism of him. Scaramucci, who served as White House communications director for less than two weeks in 2017, has called Trump’s attacks on four Democratic congresswomen of color earlier this summer “racist and unacceptable.”

Trump mocked Scaramucci in a tweet for posing as an “all time expert on President Trump,” adding that “he knows very little about me.” He said Scaramucci would “do anything” to “come back in” to the White House.

Anthony Scaramucci, who was quickly terminated (11 days) from a position that he was totally incapable of handling, now seems to do nothing but television as the all time expert on “President Trump.” Like many other so-called television experts, he knows very little about me…..

…..other than the fact that this Administration has probably done more than any other Administration in its first 2 1/2 years of existence. Anthony, who would do anything to come back in, should remember the only reason he is on TV, and it’s not for being the Mooch!

Scaramucci fired back that he’s not surprised Trump turned on him. “Eventually he turns on on everyone and soon it will be you and then the entire country,” he tweeted.

For the last 3 years I have fully supported this President. Recently he has said things that divide the country in a way that is unacceptable. So I didn’t make the 100% litmus test. Eventually he turns on on everyone and soon it will be you and then the entire country. https://t.co/BUvwujtHDu

Welcome to the Resistance, Mooch https://t.co/icEhXcXjN4