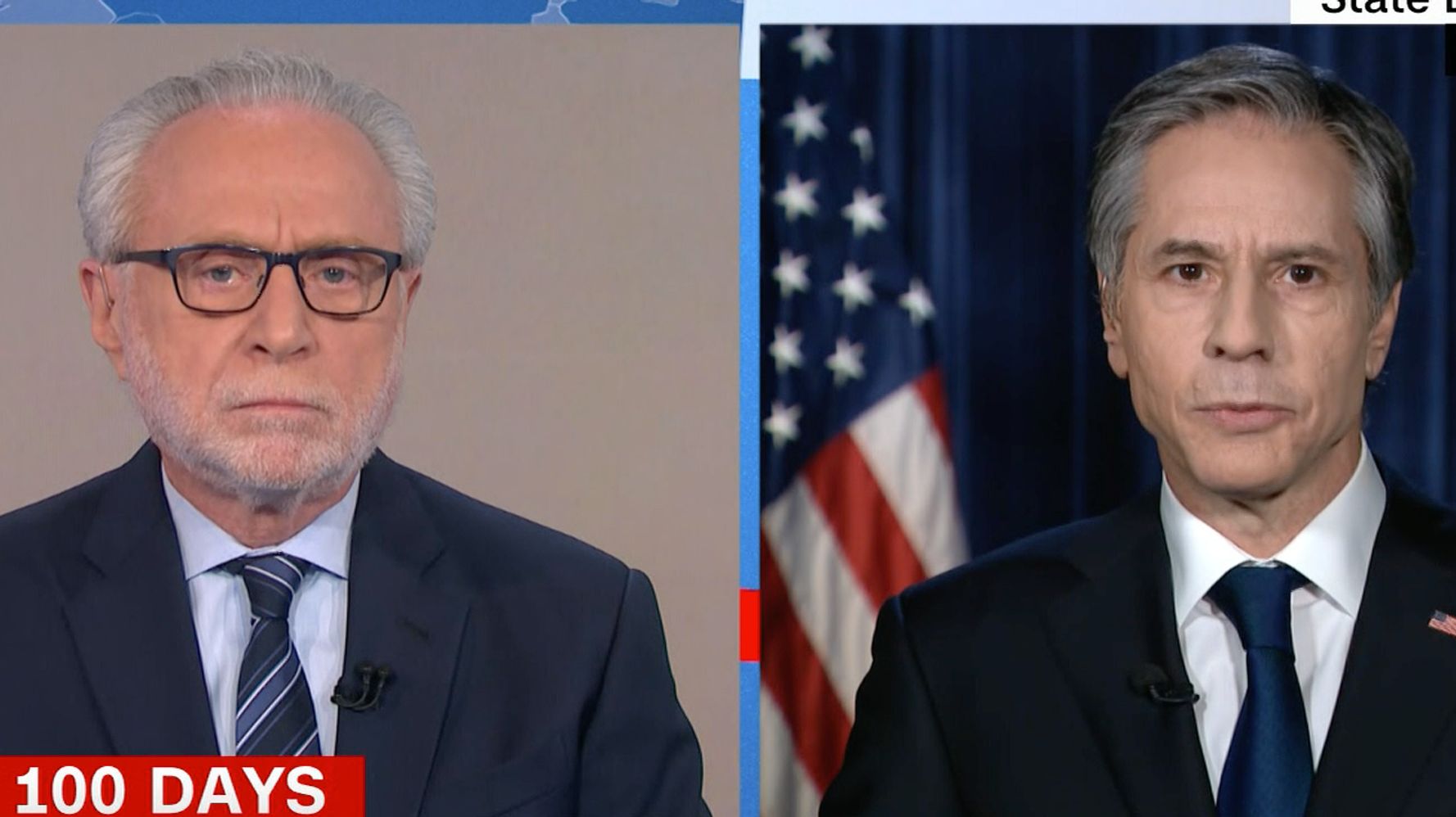 Secretary of State Antony Blinken said last month’s insurrection at the U.S. Capitol harmed America’s standing as a defender of democracy, but he expressed optimism that the country would recover and show “resilience” in light of the attack.

Blinken spoken to CNN’s Wolf Blitzer on Monday about former President Donald Trump’s foreign policy legacy and how the Biden administration plans to handle sensitive issues, including China’s treatment of Uighur Muslims and the Saudi-led war in Yemen. When asked how the U.S. planned to speak out with authority following the coup in Myanmar, particularly after the deadly riot in Washington, Blinken said there was no question America’s reputation had been harmed.

“There’s no doubt that our ability to speak with that strong voice for democracy and human rights took a hit with what happened on Jan. 6 – what happened at the Capitol,” Blinken said on CNN. “But I’ve got to tell you, I actually see the glass as half full on that, because we had a peaceful transition of power pursuant to our Constitution.”

Secretary of State Antony Blinken tells CNN’s @wolfblitzer that the insurrection attempt on the Capitol by former Pres. Trump’s supporters has hurt the United States’ ability to speak up for democracy and human rights, though he remains optimistic about American institutions. pic.twitter.com/aX0ggOcnmS

Myanmar’s military toppled the country’s democratically elected government last week in a coup d’état, arresting Aung San Suu Kyi and other leaders and declaring a yearlong state of emergency. Thousands of largely peaceful protesters have taken to the streets, raising fears that they may soon be met with fierce resistance.

President Joe Biden has demanded the country reverse course, threatening sanctions and calling for political detainees to be released. But the event represents the first international crisis of his administration and comes as the U.S. is trying to sift through the fallout from its own domestic calamity.

The repercussions from the Capitol attack continue, and Trump will face an impeachment trial in the Senate this week over his role in fanning the flames of the insurrection. But Blinken added those moves were exactly why the country would be able to stand as a beacon of freedom going forward.

“Throughout our history, we’ve had incredibly challenging moments. And sometimes we’ve taken our own steps backward,” Blinken said. “But what’s made us different is our willingness, our ability to confront these challenges with full transparency.”

“We’re doing this all out in the open. Sometimes it’s incredibly difficult, and sometimes it’s ugly,” he added. “But I think we have a very strong story to tell about the resilience of democracy, the resilience of our institutions and the determination of this country to always try to form a more perfect union.”