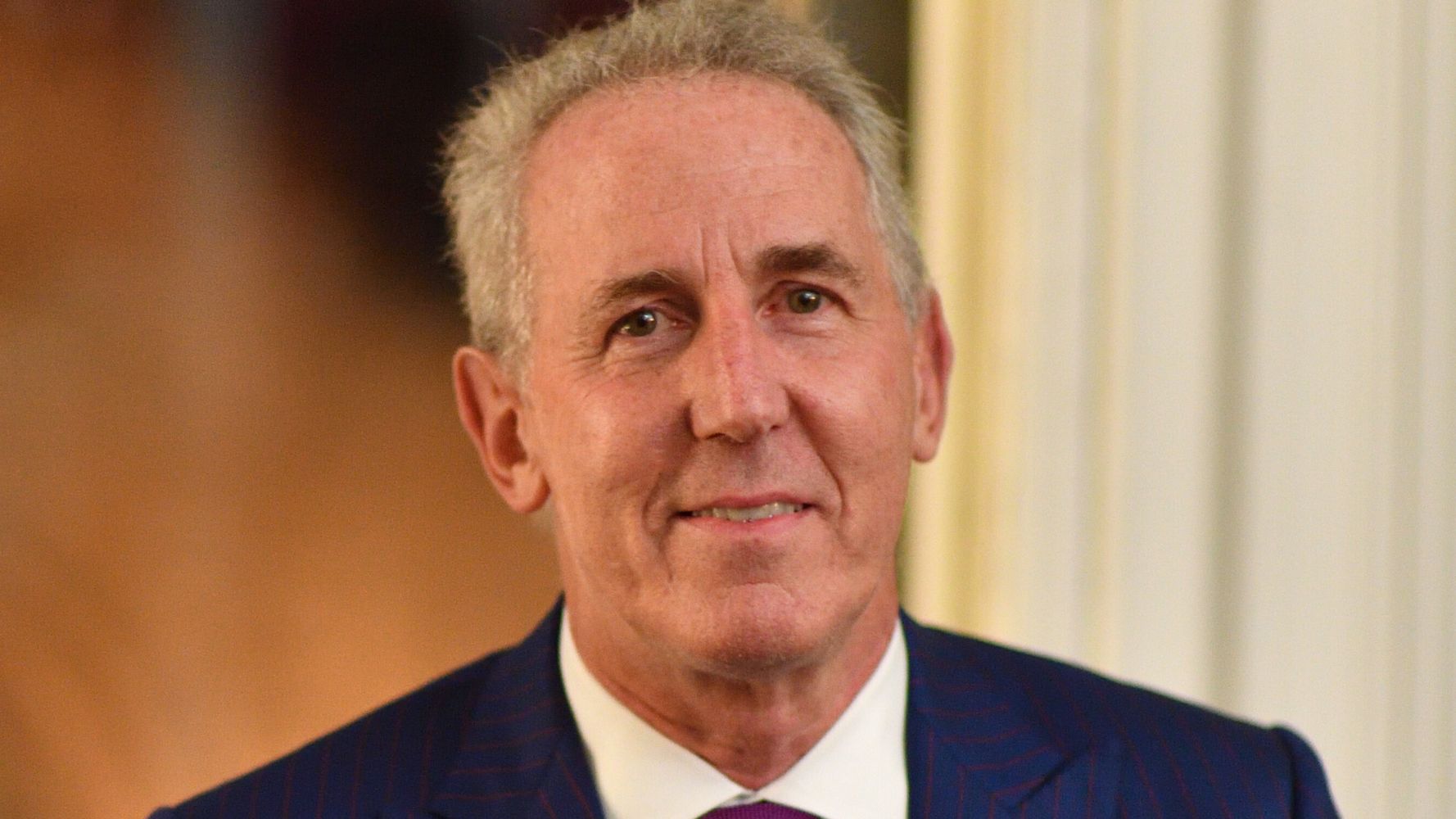 The truths could probably be counted on one or two hands, quipped Schwartz, who co-wrote Trump’s best-selling book “The Art of the Deal.”

“He can’t tell the truth. He’s almost literally, at this point, incapable of telling the truth,” he told MSNBC’s Ari Melber.

“What happens with Trump is that anything that arises that, in any way, alters his self-image, he will reactively come up with something from thin air,” Schwartz continued. “And now we have, you know, we have 13,000 lies, but I’d like to know how many truths we have? How many times has he hold the truth during the last three years?”

Melber asked Schwartz if “you think we should start counting that?”

“I do, because it’s an easier count,” he responded. “You could do it on one or two hands. And they were accidental.”

Check out Schwartz’s comments from the 14-minute mark above.