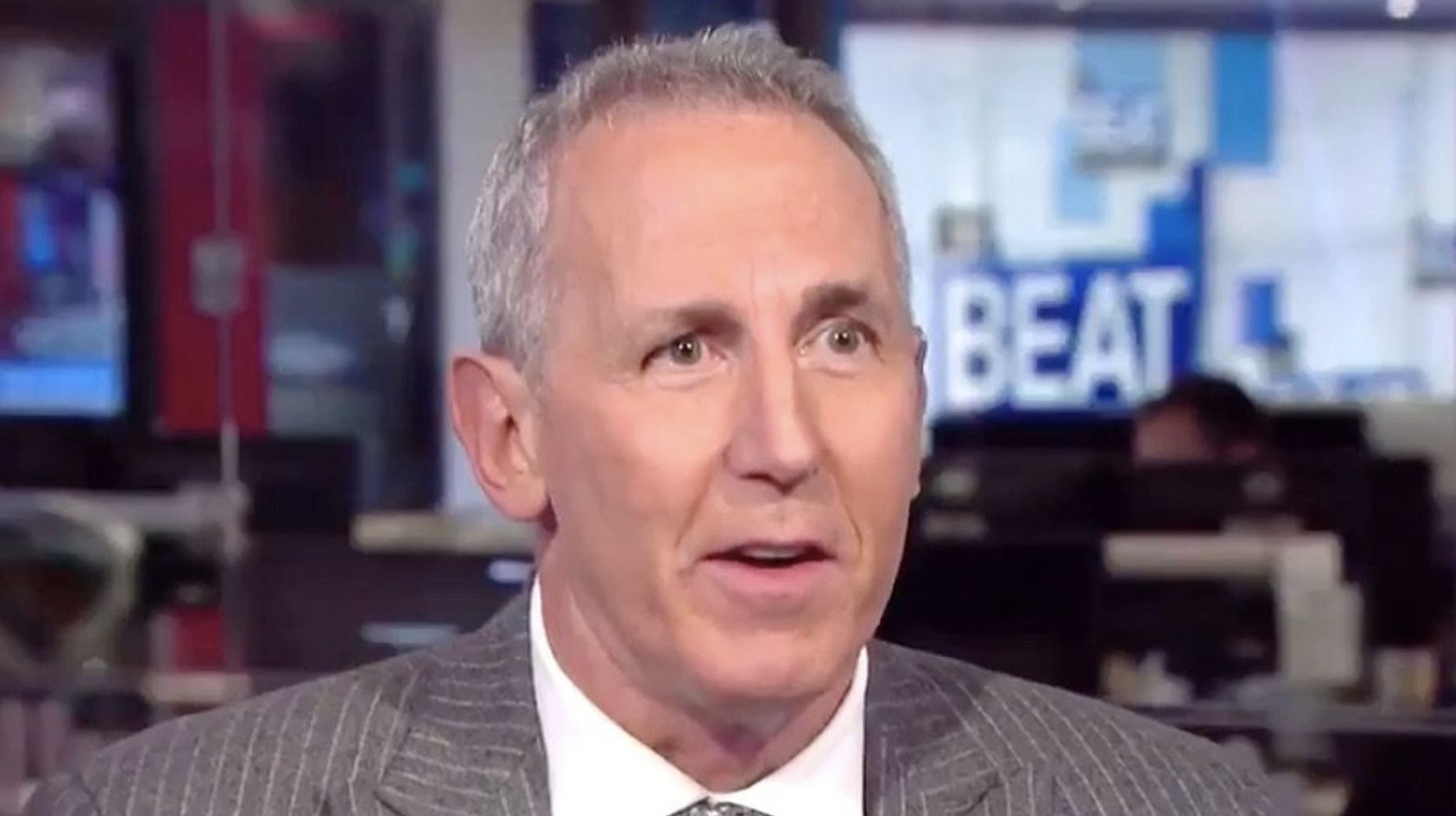 Tony Schwartz, the co-author of Donald Trump’s bestselling 1987 book “The Art Of The Deal,” predicted exactly how the president would respond to losing the election in a Q&A four years ago that is now going viral.

Following a speech at Oxford University in November 2016, Schwartz warned of a “tense time” to come in the United States if Trump lost the vote to Democratic rival Hillary Clinton.

Schwartz, who has become a vocal critic of his former book partner, foresaw a furious Trump drumming up “that anger that’s sitting inside his supporters in any way he can to provide evidence that he was wronged, the election was rigged and he didn’t really lose.”

Schwartz at the time was talking about how Trump would react to losing the election to Clinton (which didn’t happen).

People on Twitter this week noted how his comments were eerily prescient of Trump’s response to his 2020 election defeat to President-elect Joe Biden.

Schwartz’s prediction has now been seen more than 1.6 million times on Twitter:

[email protected] predicted what Trump was going to do when he loses the election perfectly….even though he was talking about 2016 it is happening right now word for word pic.twitter.com/FMbuT8Wr5C

Check out Schwartz’s full speech and Q&A at the Oxford Union here: