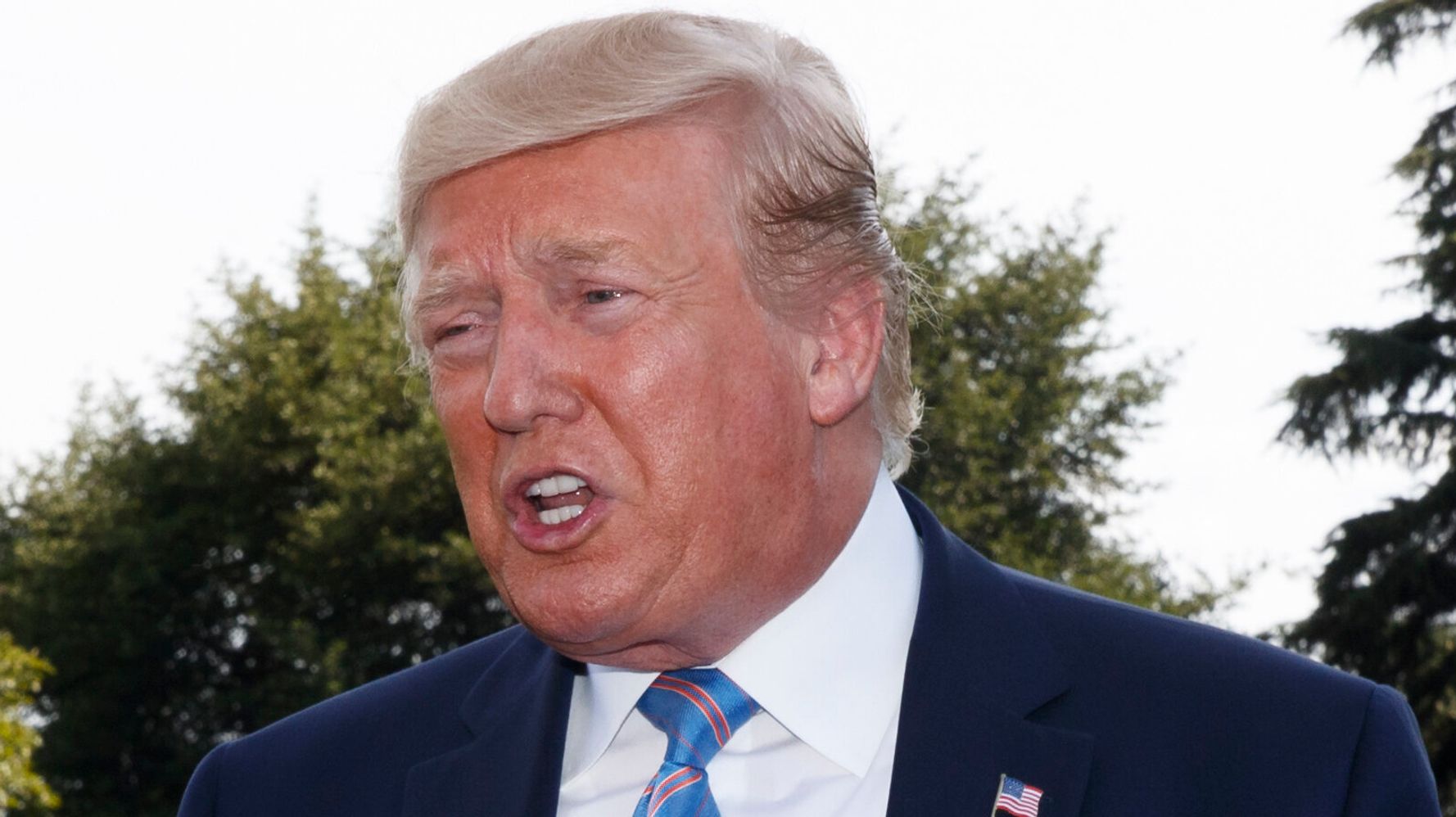 The Baltimore Sun’s editorial board on Friday published yet another blistering opinion piece about President Donald Trump, in which it took him to task for mocking the city’s homicide rate at his rally in Cincinnati the night before.

The newspaper fired back:

We have seen much in our day. Crime, poverty, drug abuse, racial discrimination, human trafficking, hate crimes. We have witnessed soldiers marched off to wars, some justified, others not. We have reported on horrible car accidents, serial killings, political corruption, disease outbreaks, air crashes, natural disasters, tragedy heaped on tragedy. But we can’t recall a president of the United States making light of the violent deaths of his fellow Americans.

Last week, the newspaper published a similarly scathing op-ed condemning Trump for his disparaging remarks about Rep. Elijah Cummings (D-Md.) and his congressional district, which encompasses much of the city. The president described it as a “disgusting, rat and rodent infested mess.”

It is “better to have some vermin living in your neighborhood” than to be one, the board wrote.

In its latest missive, the board accused Trump of lacking human empathy and said his behavior was that “of a jerk, a clod, a dolt, a schmuck.”

“Every American should watch that tape so they may be spared the delusion that Mr. Trump’s criticism of Baltimore comes from a constructive place,” it said of Thursday’s rally. “He is dancing on graves. He is ridiculing Baltimore along with other big cities for partisan gain.”

“A normal president, a person with the ability to understand the suffering of his fellow humans, would not mock victims or communities he’s supposed to be leading,” it added.

Read the full editorial on The Baltimore Sun’s website.