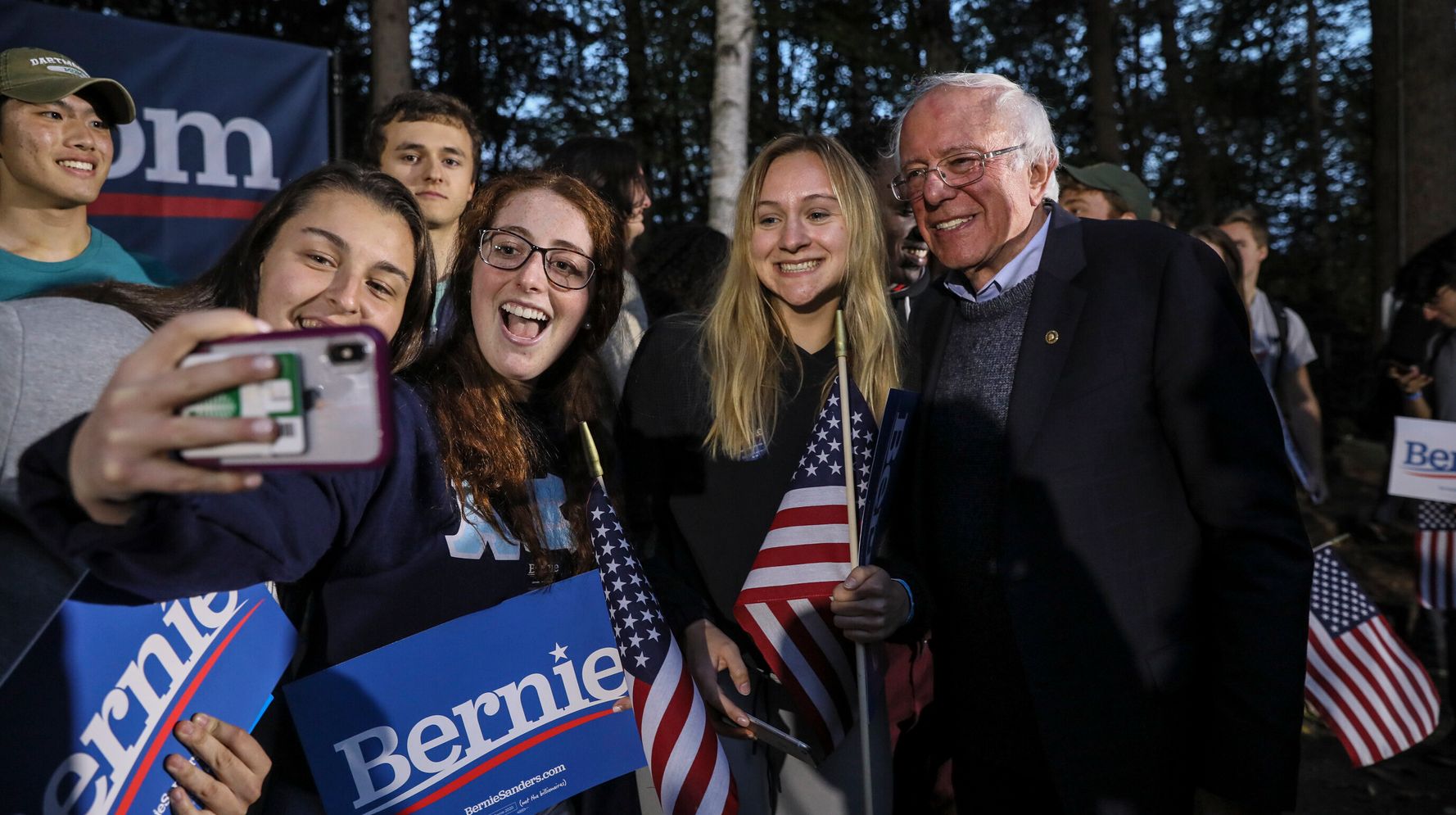 Sen. Bernie Sanders (I-Vt.) raised $25.3 million in the third quarter of 2019, a sum that came from around 1.4 million donations, his campaign reported  Tuesday.

“Bernie is proud to be the only candidate running to defeat Donald Trump who is 100 percent funded by grassroots donations – both in the primary and in the general,” Faiz Shakir, Sanders’ campaign manager, said in a statement. “Media elites and professional pundits have tried repeatedly to dismiss this campaign, and yet working-class Americans keep saying loudly and clearly that they want a political revolution.”

The third quarter ended Monday, and all 2020 candidates must report their fundraising totals to the Federal Election Commission by Oct. 15.

It’s unclear how Sanders’ third-quarter haul stacks up against his fellow candidates, but the senator has long been in the top echelon of fundraising, leaning on the support of small-dollar donations that propelled him forward in 2016.

Sens. Elizabeth Warren (D-Mass.) and Kamala Harris (D-Calif.), Mayor Pete Buttigieg and former Vice President Joe Biden had all also raised more than $20 million by the end of July, while other candidates have struggled to hit those targets, according to Open Secrets.

Sanders’ campaign said Tuesday he had raised a total of $61.5 million since he unveiled his bid for the White House, noting that 99.9% of donors hadn’t yet maxed out how much they’re legally allowed to give.

An additional $2.6 million was transferred to the campaign from other campaign accounts.

Some Democrats had been ringing the alarm bells to their supporters as the deadline loomed. Sen. Cory Booker (N.J.) said last month that his campaign was considering dropping out of the race if it didn’t reach a self-imposed goal of $1.7 million for the quarter (his team said they “blew past” that total this weekend). Former Housing and Urban Development Secretary Julián Castro’s campaign also sent out a stark fundraising email in recent days, although his team later said it wasn’t a signal that he planned to leave the race.

Candidates’ number of donors will come into play for the Democratic National Committee’s upcoming debates in November. That event will have a higher threshold, mandating candidates have at least 165,000 individual donors as well as reaching at least 3% in at least four approved polls of Democratic voters.

President Donald Trump, on the other hand, has already amassed a gargantuan war chest, raising more than $200 million from his campaign committee and outside groups. His campaign has not yet filed its FEC disclosures for the third quarter.