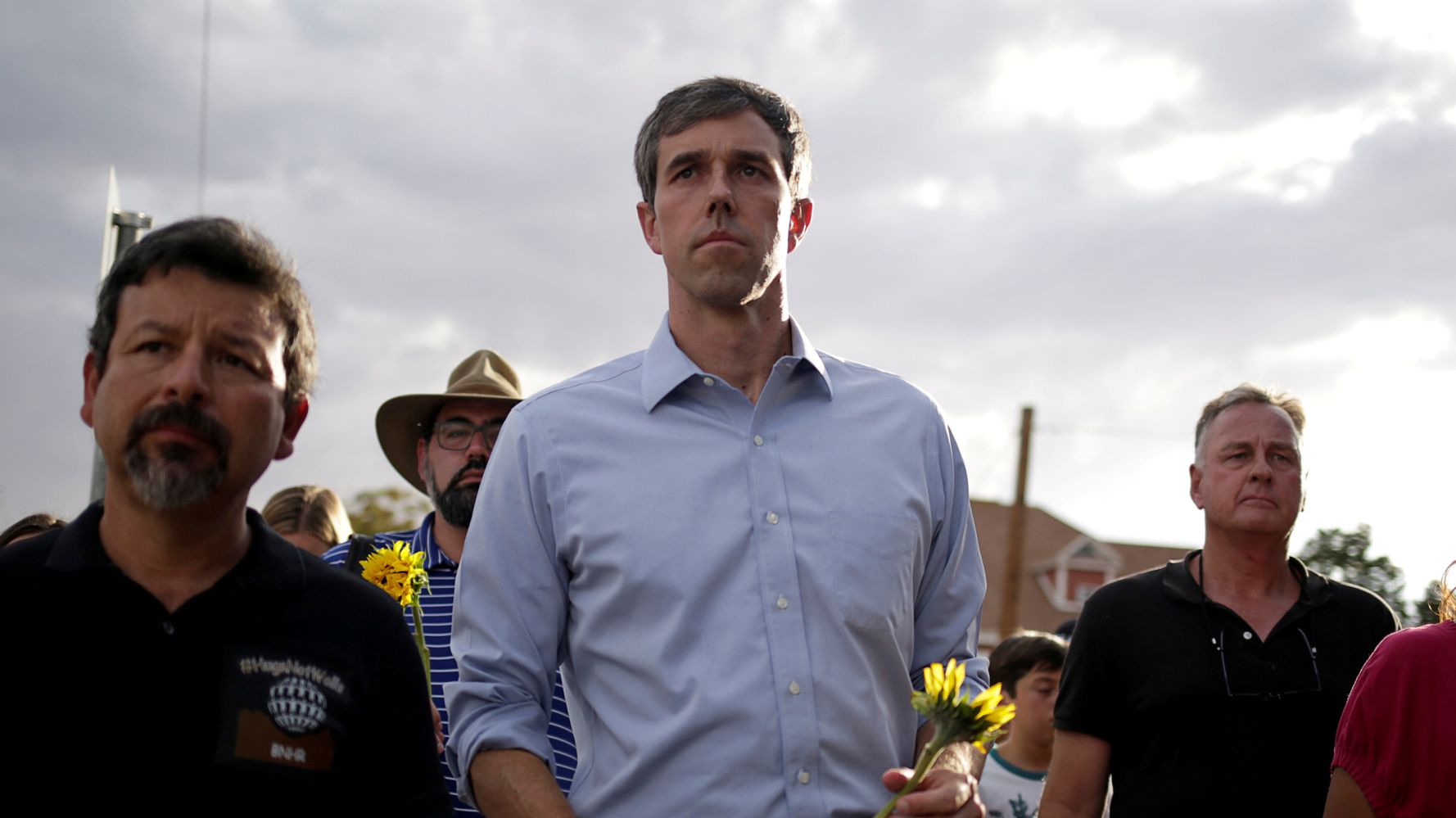 Presidential hopeful Beto O’Rourke called President Donald Trump a white supremacist during a live interview in El Paso, Texas, ahead of the president’s visit to the city after a deadly mass shooting that appeared to target Hispanic people.

Asked on Wednesday by MSNBC’s Jacob Soboroff whether Trump is a white supremacist, O’Rourke said, without hesitation, “He is.”

“He’s also made that very clear,” O’Rourke continued. “He’s dehumanized or sought to dehumanize those who do not look like or pray like the majority here in this country.”

[email protected] just told me he thinks @realDonaldTrump is a white supremacist. pic.twitter.com/8PqvycBDWh

O’Rourke has previously called Trump racist and a white nationalist, but the former congressman has been emphatic in recent days after a gunman opened fire at a Walmart in El Paso, killing at least 22 people and injuring two dozen others.

The suspect has been linked to a racist online manifesto aimed at Hispanic people and reflecting much of Trump’s anti-immigrant rhetoric.

O’Rourke told MSNBC that Trump’s racist rhetoric has inspired other acts of violence and said the El Paso shooting was “not an isolated incident.”

He pointed to the deadly Tree of Life Synagogue shooting in Pittsburgh, Pennsylvania, in October and the fire set at a mosque in Victoria, Texas, in 2017 as evidence.

O’Rourke also noted how the president laughed after someone yelled “Shoot them!” in reference to immigrants during a rally in May.

“He says, ‘That’s OK with me,’” the Democrat said of Trump’s response to his supporter’s violent remarks. “He’s not the source of racism in this country. This country has been racist as long as it’s been a country, but he’s certainly fanning the flames. He’s certainly making violence like this more possible and more real.”

O’Rourke has been sparring with Trump since the shooting in El Paso. During a vigil after the attack, O’Rourke said Trump incited the violence and trafficked “in this hatred.”

In response, Trump mocked the Democrat’s nickname as a “phony name to indicate Hispanic heritage” and urged him to “be quiet” on Twitter.

“22 people in my hometown are dead after an act of terror inspired by your racism,” he tweeted back. “El Paso will not be quiet and neither will I.”

The White House Is Split On Iran, With One Side Thirsty For Conflict