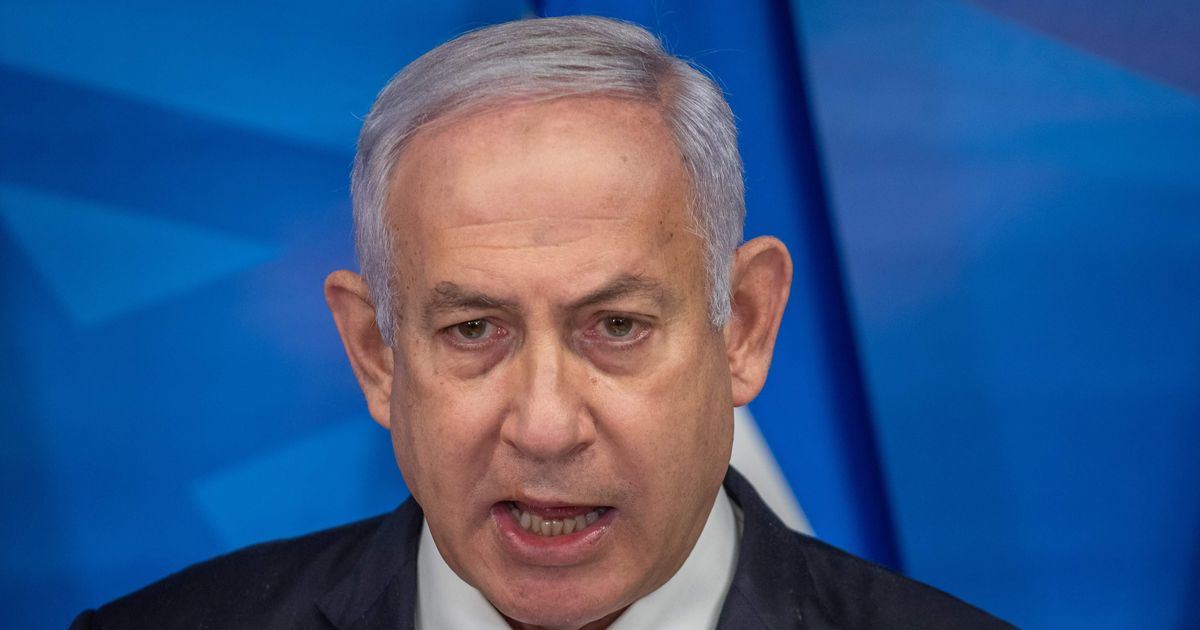 Trump’s failure to distance himself from antisemitism — and those men — is “not merely unacceptable, it’s just wrong, and I hope he sees his way to staying out of it and condemning it,” Netanyahu said in an interview on NBC’s “Meet The Press.”

Despite his refusal to speak out, Trump “probably understands that it crosses a line,” said Netanyahu. He called antisemitism the “oldest disease.”

In an interview with U.S. journalist Bari Weiss last week, Netanyahu said he quickly “condemned Kanye West’s antisemitic statements. Straight away, I thought that was just wrong and misplaced,” he added. ” I think that’s what I would say about [former] President Trump’s decision to dine with this person. I think it’s wrong and misplaced,” said Netanyahu, who also called Trump “irreverent.”

The dinner appears to have seriously affected Netanyahu’s regard for Trump, even though the men had a good relationship when they were leaders of their respective nations. Netanyahu Sunday praised Trump’s policies toward Israel when he was president. However, he refused to say whether he’d like to see Trump reelected.

“Oh, God. I’ve had enough of my politics,” Netanyahu said when asked about his position. “You want me to get into your elections? Keep me out of it.”

GOP Governor Digs Into The ‘Cost’ Of A Trump Endorsement