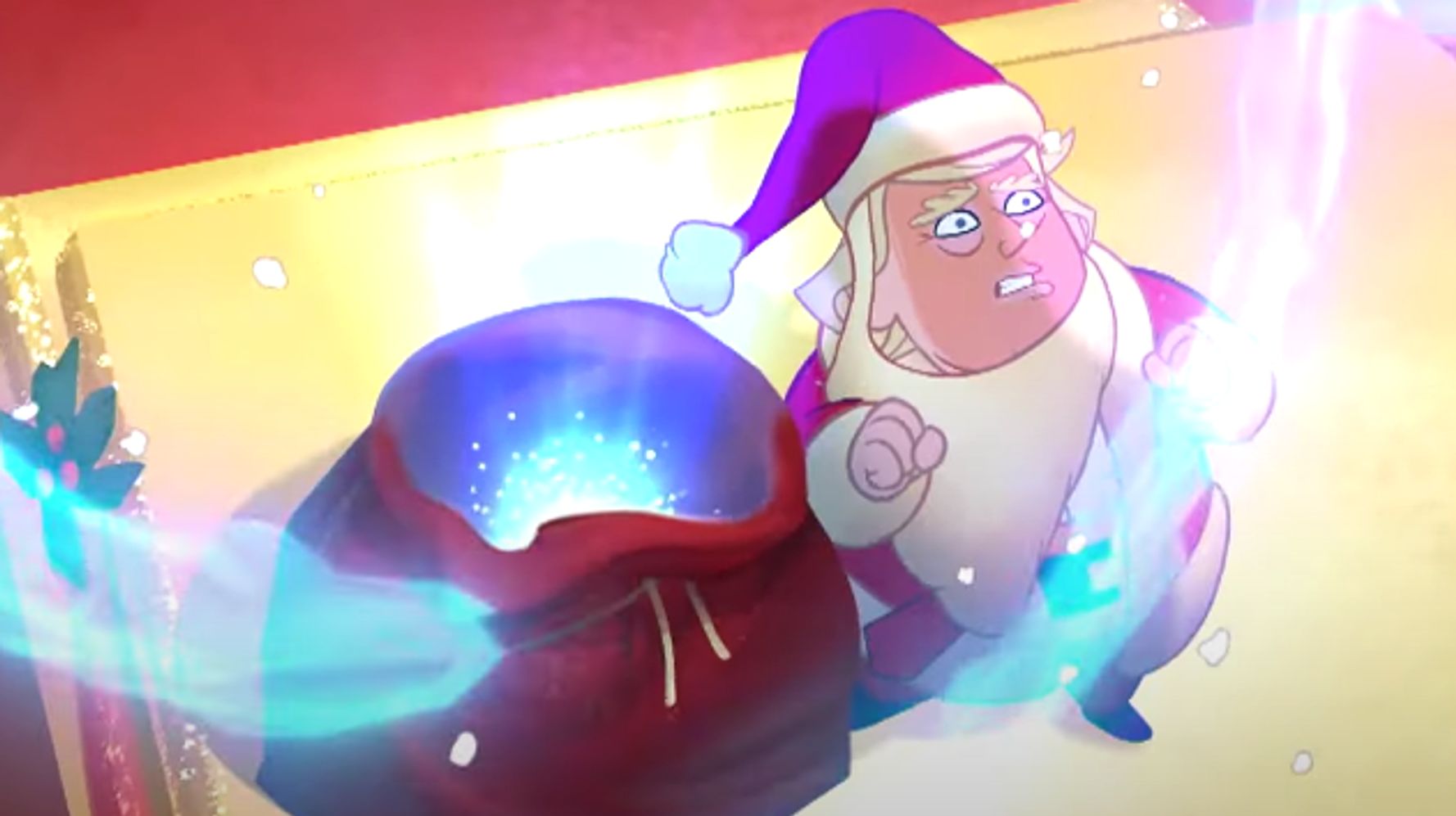 In the seven-minute skit called “Twas The Coup Before Christmas,” Biden visits Santa and asks him to grant his wish of unifying the country following the divisive presidency of his predecessor.

But Trump, his attorney Rudy Giuliani and Senate Majority Leader Mitch McConnell (R-Ky.) are hellbent on proving the election was stolen from Trump ― which, in real life, is a claim Trump continues to make.

Trump and his backers in the video allege that trillions of ballots for him are actually hidden inside Santa’s sack. But Trump’s narcissism ultimately leads to his own downfall when he opens the sack for his own gain.

Check out the full video here: