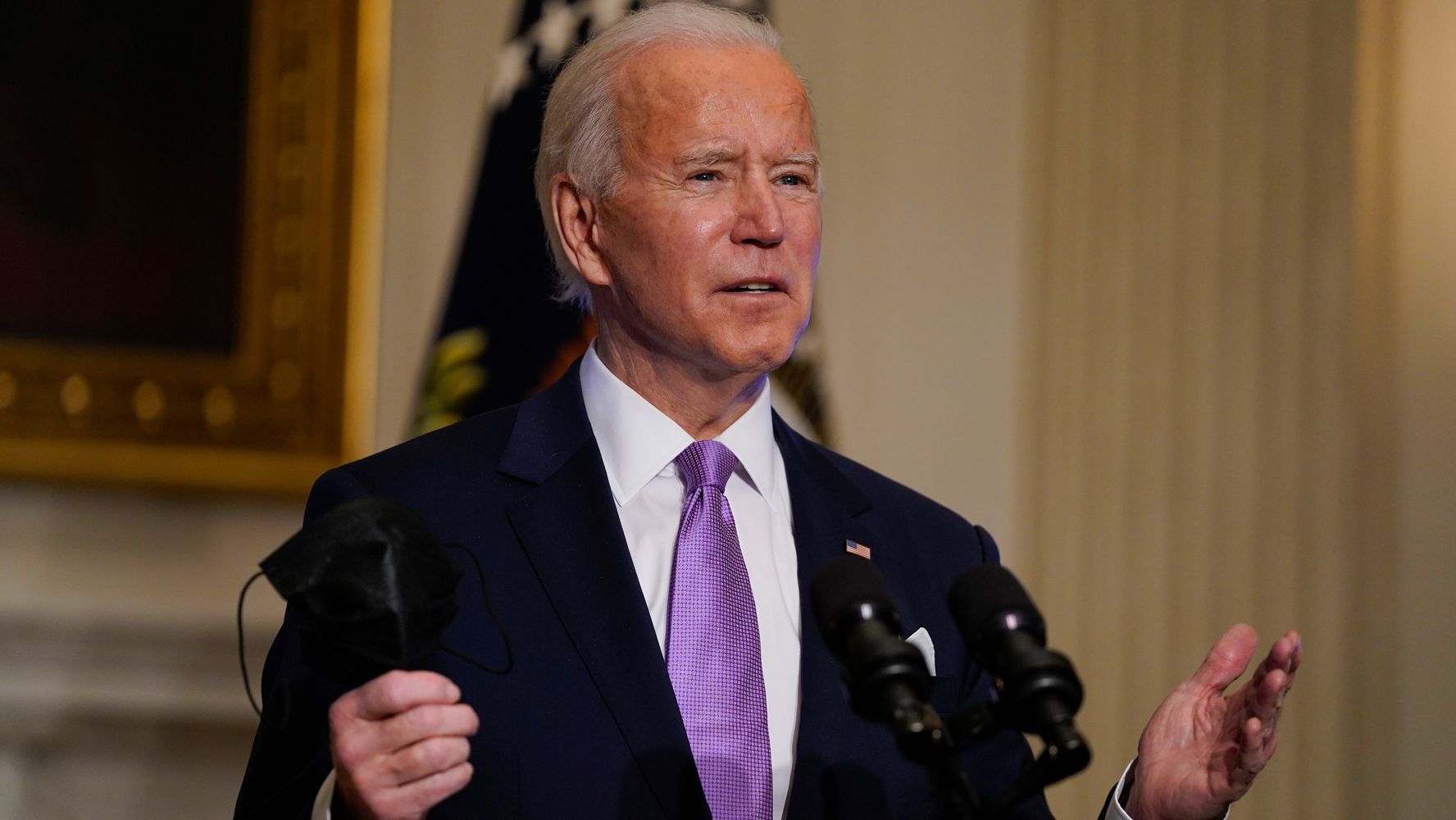 Biden is expected to sign an executive order Thursday, said two people familiar with the plan, whose details were still being finalized. They spoke on condition of anonymity because they were not authorized to discuss the pending order ahead of a formal announcement.

Although the number of uninsured Americans has grown because of job losses due to the economic hit of COVID-19, the Trump administration resisted calls to authorize a “special enrollment period” for people uninsured in the pandemic. Failure to repeal and replace “Obamacare” as he repeatedly vowed to do was one of former President Donald Trump’s most bitter disappointments. His administration continued trying to find ways to limit the program or unravel it entirely. A Supreme Court decision on Trump’s final legal challenge to the Affordable Care Act is expected this year.

The White House had no comment on Biden’s expected order, but the two individuals familiar with the plan said the new enrollment period would not go into effect immediately. Instead, the White House wants to provide time for the Department of Health and Human Services to mount a marketing campaign, and for insurers to get ready for an influx of new customers.

The Obama-era health care law covers more than 23 million people through a mix of subsidized private insurance sold in all states, and expanded Medicaid adopted by 38 states, with Southern states being the major exception. Coverage is available to people who don’t have job-based health insurance, with the Medicaid expansion geared to those with low incomes.

Biden’s order would directly affect HealthCare.gov, the federal insurance marketplace currently serving 36 states. The marketplace concluded a successful annual sign-up season in December, with enrollment for 2021 growing by about 7%. Final numbers for this year that include insurance markets directly run by the states will be available soon.

Opening the insurance markets is also likely to result in higher Medicaid enrollment, since people who qualify for that program are automatically referred.

The special sign-up opportunity is only a down payment on health insurance for Biden, who has promised to build on former President Barack Obama’s health law to push the U.S. toward coverage for all. For that he’d need congressional approval, and opposition to the health law still runs deep among Republicans.

White House press secretary Jen Psaki signaled Tuesday that Biden is also looking at limiting or reversing Trump administration actions that allowed states to impose work requirements for able-bodied low-income adults as a condition of getting Medicaid. Such rules are seen as a way to cull the program rolls.

“President Biden does not believe, as a principle, it should be difficult … for people to gain access to health care,” she said. “He’s not been supportive in the past, and is not today, of putting additional restrictions in place.”

Of some 28 million uninsured Americans before the pandemic, the nonpartisan Kaiser Family Foundation estimates, more than 16 million were eligible for some form of subsidized coverage through the health law.

Experts agree that number of uninsured people has risen because of layoffs, perhaps by 5 million to 10 million, but authoritative estimates await government studies due later this year.