Biden To Trump On Ukraine: ‘You’re Not Going To Destroy My Family’ 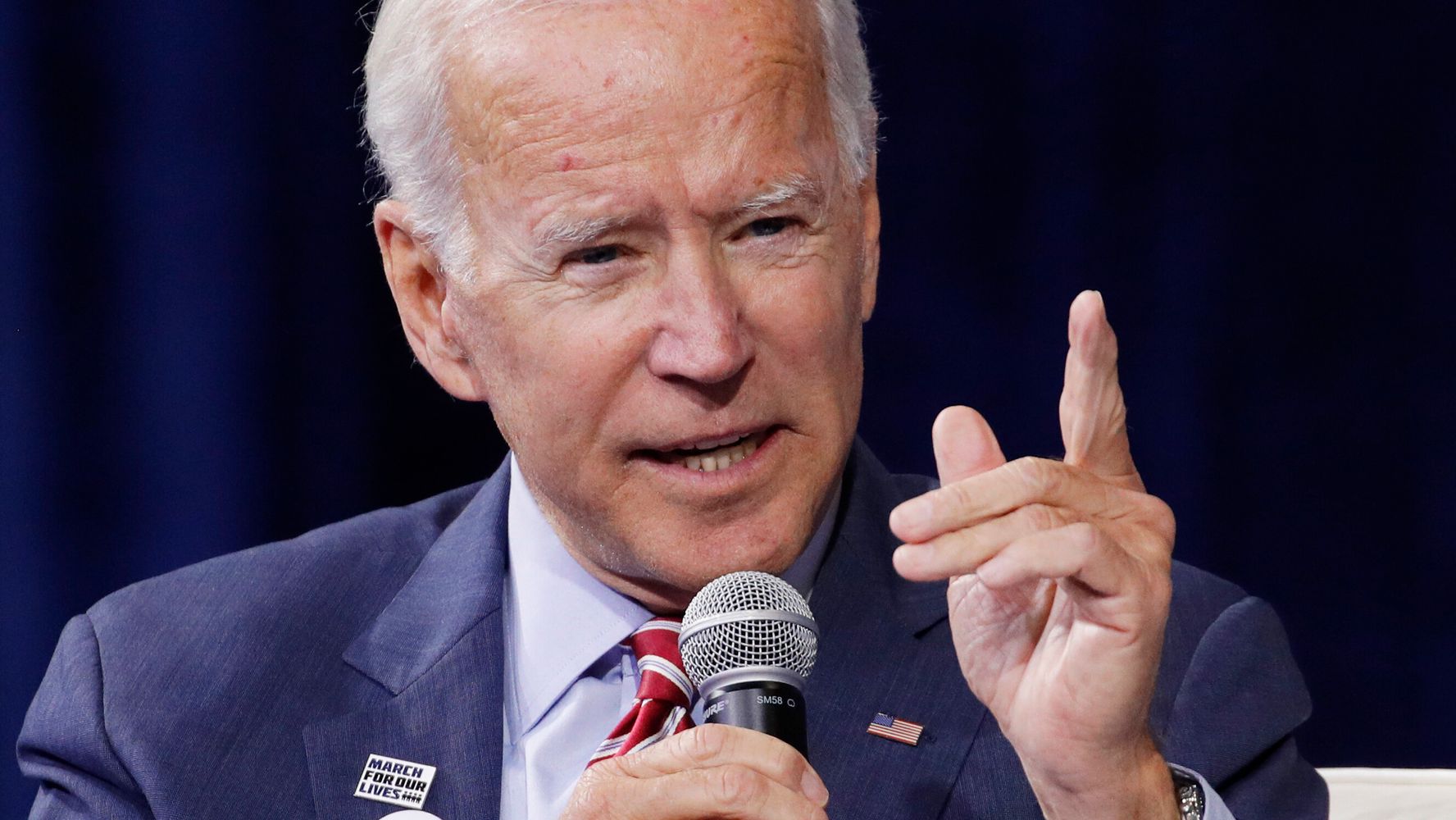 Former Vice President Joe Biden went hard after Donald Trump on Wednesday, calling him out for “repeatedly smearing” him and his family amid the controversy over the president’s July call with the leader of Ukraine.

“Let me make something clear to Trump and his hatchet men and the special interests funding his attacks against me: I’m not going anywhere,” Biden was expected to say at a presidential campaign stop in Reno, Nevada, late Wednesday, according to prepared remarks provided by his Democratic campaign.

According to the White House’s summary of the July call, Trump asked Zelensky to work with his personal attorney Rudy Giuliani and U.S. Attorney General William Barr to investigate Biden, a front-runner in the Democratic race, as well as his son Hunter, based on unfounded corruption allegations.

Trump has accused Biden of seeking the removal of a prosecutor in Ukraine when he was Obama’s vice president, supposedly in order to impede an investigation into the Ukrainian gas company on whose board his son was serving. Ukrainian authorities have cleared Biden of any wrongdoing.

Earlier Wednesday, Trump repeatedly evaded questions from reporters about comments he made about Biden during the July phone call, including a question on what exactly he had wanted Zelensky to do about the former vice president and his son.

“Look, Biden and his son are stone-cold crooked,” Trump claimed amid a long-winded response. “You know it, and so do we.”

Biden said Trump’s “scheme” involving Ukraine was because the president was “afraid.”

“He’s afraid of just how badly I would beat him next November,” Biden said, according to his prepared remarks.

President Trump asked a foreign government to interfere in our elections, and now he’s spending $10 million on attack ads against me. It’s clear that he is trying to influence the primary and pick his opponent.

Why? Because he knows I’ll beat him like a drum.

Last week, Joe Biden said he was in favor of impeaching Trump if the president refuses to comply with Congress’s investigations. After the release of the White House summary of Trump’s July call with Ukraine, Biden called the president’s actions “an impeachable offense.”

Biden joined the rest of the leading Democratic candidates who had been calling for Trump’s impeachment for months. Sens. Kamala Harris (D-Calif.) and Elizabeth Warren (D-Mass.) called for Trump’s impeachment in late spring in response to special counsel Robert Mueller’s April report and May public statement about his investigation into Russia’s 2016 election interference and possible obstruction of justice by Trump.

In his Nevada remarks Wednesday, Biden repeated his description of Trump’s actions as an “abuse of power” and said the president placed his “own personal gain ahead of the public good.”

“I’m not backing down. And I’m not going to be distracted by the lies, smears, distortions and name-calling,” Biden said. “I’m going to let Congress do its job on impeachment.”