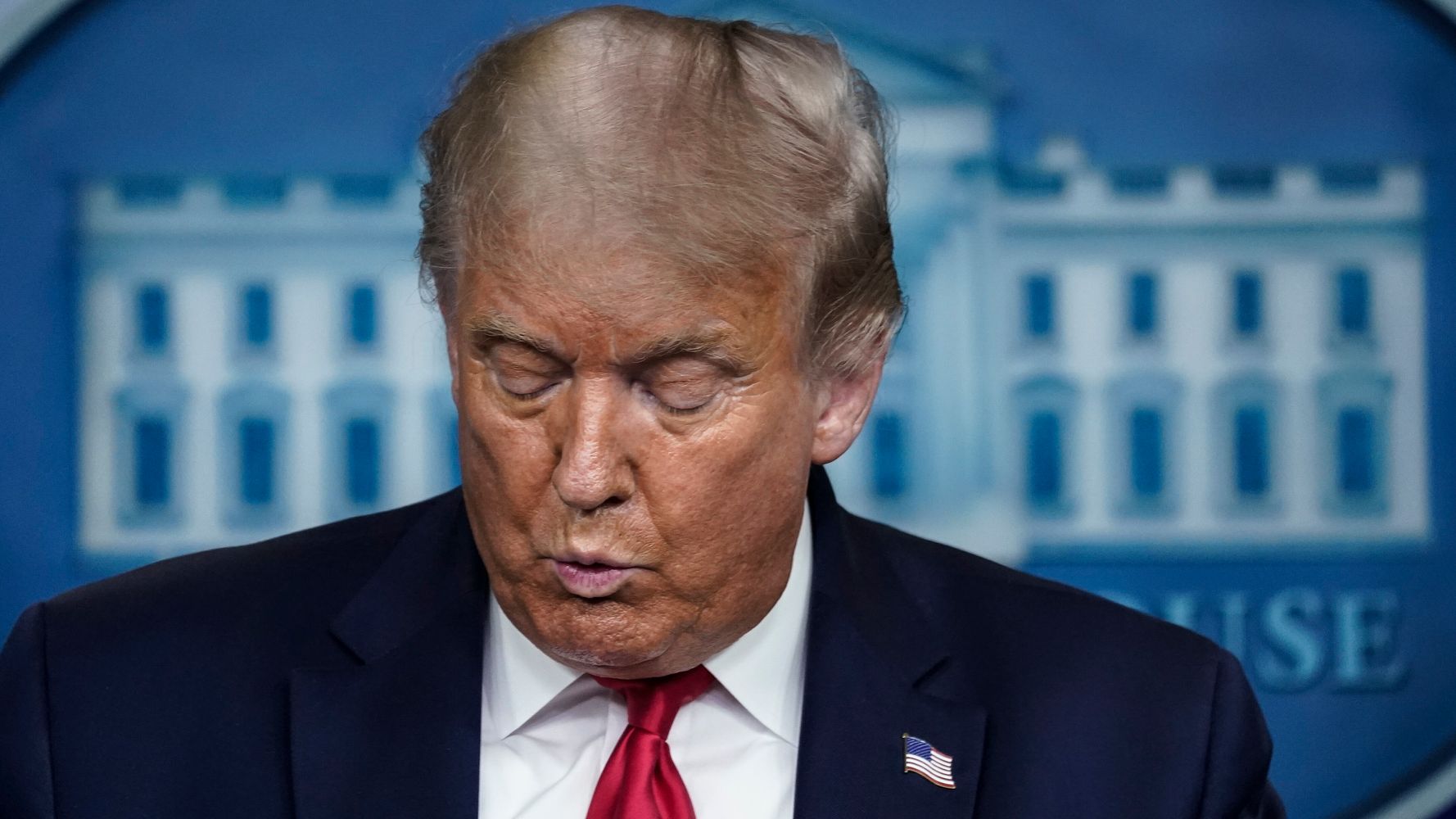 The clip released by the Biden campaign on Tuesday begins with footage of Trump making the callous comment during an interview with Jonathan Swan of Axios that aired on HBO. It was one of several eyebrow-raising statements made by the president in the sit-down.

The Biden campaign’s 27-second spot then cuts to a montage of images of medical professionals in protective equipment and people mourning those killed by COVID-19. The virus has now claimed the lives of almost 160,000 people in the U.S.

Trump’s handling of the pandemic has been fiercely criticized. He downplayed the severity of the contagion for months, then prematurely pushed to reopen schools and businesses while the outbreak raged.

“Thousands of Americans are dying every week. The President’s response? ‘It is what it is,’” the Biden campaign captioned its clip. As of Wednesday morning, the video had garnered more than 1.8 million views on Twitter alone:

“You won’t have to worry about my tweets when I’m president,” Biden posted after Trump floated the idea of delaying the election because of unfounded concerns about mail-in voter fraud.

You won’t have to worry about my tweets when I’m president.