Biden’s Win Is Sealed No Matter What Trump Camp Claims 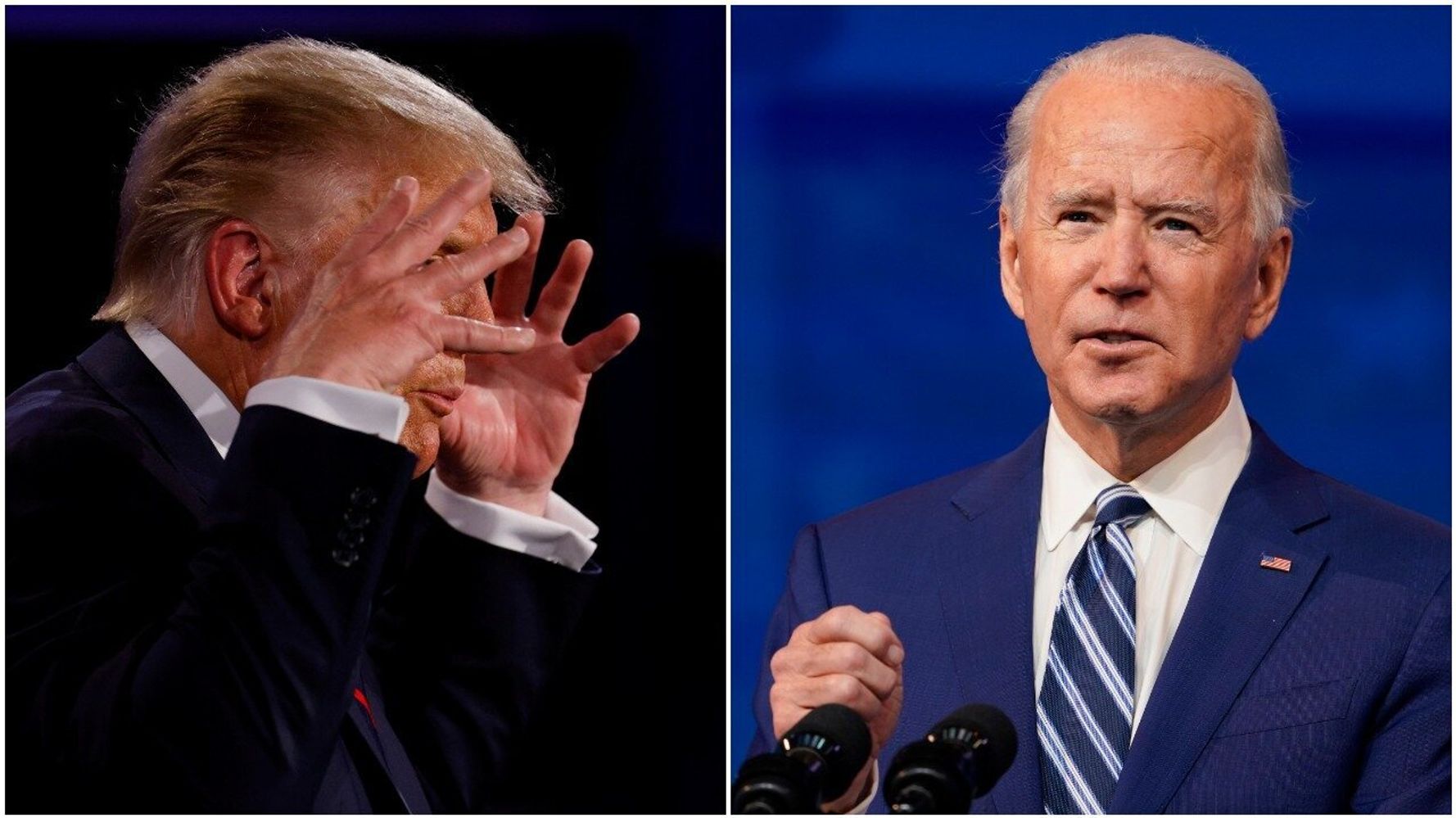 WASHINGTON (AP) — There’s plenty of noise but no cause for confusion as President Donald Trump vents about how the election turned out and vows to subvert it even still.

This truth is self-evident: Joe Biden is on track to become president Jan. 20. The machinery of government and democracy is moving inexorably toward that end despite Trump’s attempts to undermine the voters’ will.

Trump on Wednesday demanded an “OVERTURN’ of the outcome in a collection of tweets arguing he could only have lost the election if it were ”FIXED.” He attempted to support his case by saying odds-makers on election night heavily favored his reelection, “the so-called ‘bookies,’” as if a gambler’s bet mattered. It doesn’t.

Americans who don’t wish to get caught up in the nitty gritty of Trump’s attempts to undermine the election can take their cue from one of the many judges who have dismissed the complaints of his team or his allies that the voting or counting was corrupt.

“This ship has sailed,” said U.S. District Judge Linda Parker in throwing out a lawsuit challenging Biden’s win in Michigan this week.

Not only has the ship sailed but it has reached safe harbor and dropped anchor.

Biden’s victory was essentially locked in Tuesday by the so-called safe harbor deadline set by federal law for states to finish their certifications and resolve legal disputes. It’s an insurance policy to guard against Congress trying to manipulate the electoral votes that will be cast next week and sent to the Capitol for counting on Jan. 6.

These steps — the deadline, the convening of the Electoral College in state capitals, Congress’ count in early January — are rituals that are routinely ignored by the public at large. They became less ignorable when Trump began exploring any and all avenues to stay in power.

But the election is over and has been for weeks. Here’s why:

—Biden won a decisive majority of electoral votes in states that certified their results.

—The Democrat is set to finish with even more electoral votes, 306, a total Trump called a landslide when he won the same in 2016.

—No systemic fraud or even consequential error has been established in an election that state monitors and courts have repeatedly found was run fairly. More than that, the election played out with striking efficiency given that it was held in the middle of a deadly pandemic.

—Trump’s attempts to browbeat Republican officials in Georgia and Michigan into upending Biden’s victory in those states came to nothing.