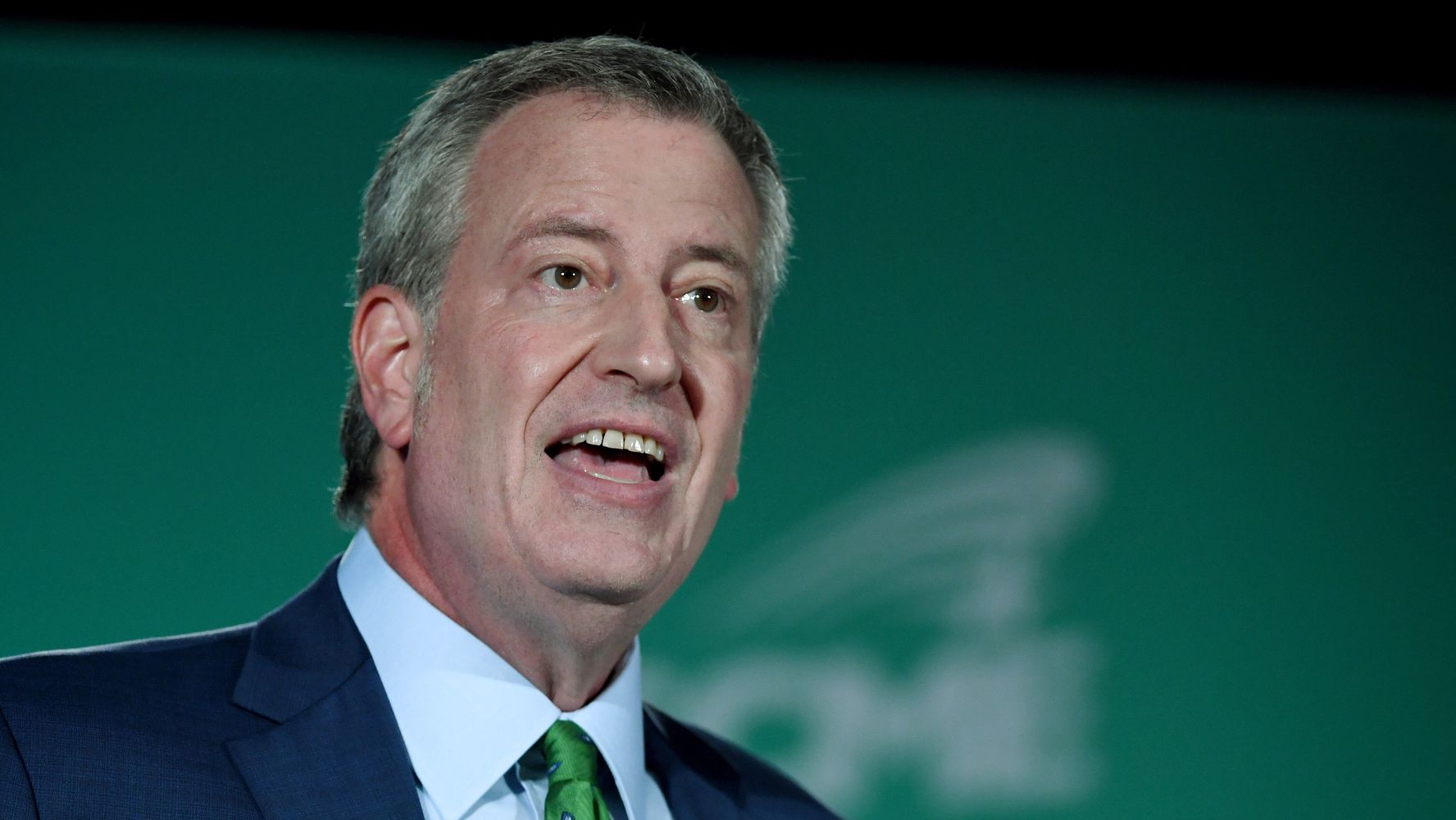 Asked whether Sanders would be in the White House today had he been the Democratic nominee in 2016, de Blasio told Politico that in his “heart” he believes the answer is yes.

“You know, hindsight’s 20/20, but I think when we look at it now, that was a moment where there was such desire for change,” said de Blasio, who endorsed former Secretary of State Hillary Clinton in the 2016 election.

Though Clinton won the popular vote by more than 3 million votes in 2016, Trump ultimately prevailed in the Electoral College with 304 electoral votes to Clinton’s 227 electoral votes.

De Blasio, who ran Clinton’s successful Senate campaign in 2000, has lauded Sanders for years and dubbed meeting the Vermont senator as one of the highlights of his first term as mayor.

“I think the world of Bernie, but I would say I’m someone who has put these ideas into action consistently and effectively in a really tough environment,” said de Blasio, who is trailing far behind other Democratic candidates in the polls.

De Blasio joins several high-profile Democrats and Trump’s own pollster in speculating that Sanders would have won in 2016.

Head over to Politico to read the full interview with de Blasio.