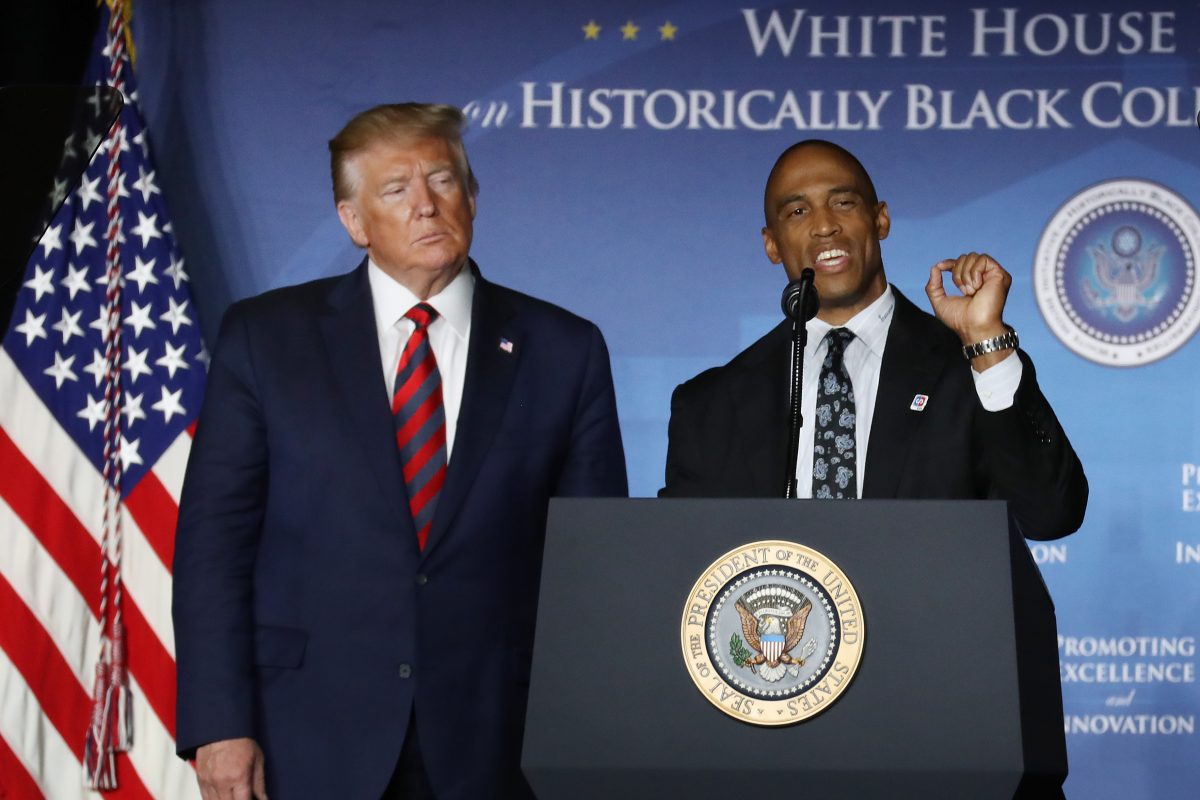 Every Black Life Matters (EBLM), a black Christian pro-life group, released an open letter of commendation to President Donald Trump on his last day in office on Tuesday to show their appreciation for his policies.

“Dear President Trump, Thank you! While there have been many presidents of the U.S. who have asserted support for the Black community, you have fully demonstrated your commitment and resolve to support and improve Black life by standing firm on the right to life. The right to life has a significant and specific impact on Black life. We commend you!” the group wrote in the letter.

In a press release, the group said that they will deliver their letter, signed by the group’s co-founders and more than 300 individuals, along with a Certificate of Appreciation, to Trump.

“We want you to know your stand and focus on improving Black life has not been in vain. Your Presidential record confirms that with your stand against abortion, policies for school choice, economic revitalization via ‘Opportunity Zones,’ crafting of The Platinum Plan, permanent funding for HBCU’s, and with your criminal justice reforms, you have attempted to improve Black life in every phase of life (from the ‘womb to the tomb’). This is the exact definition for standing for Every Black Life Matters!” Cofounders Kevin McGary and Neil Mammen said in the letter.

During his campaign for a second term, Trump said that his administration had done more for the black community than any president since Abraham Lincoln.

“Planned Parenthood’s schemes have led to a significant decline in Black population growth and reproductive rates. You have correctly asserted that Planned Parenthood’s scourge is a heartbreaking reality that needed to be stopped, and you attempted to defund them. Your attempts were justified and correct!” EBLM said in its letter.

“We commend and thank you for several great years of providing credence, support, and exemplary leadership in standing for the notion that Every Black Life Matters! We wholly commend you!” it concluded.