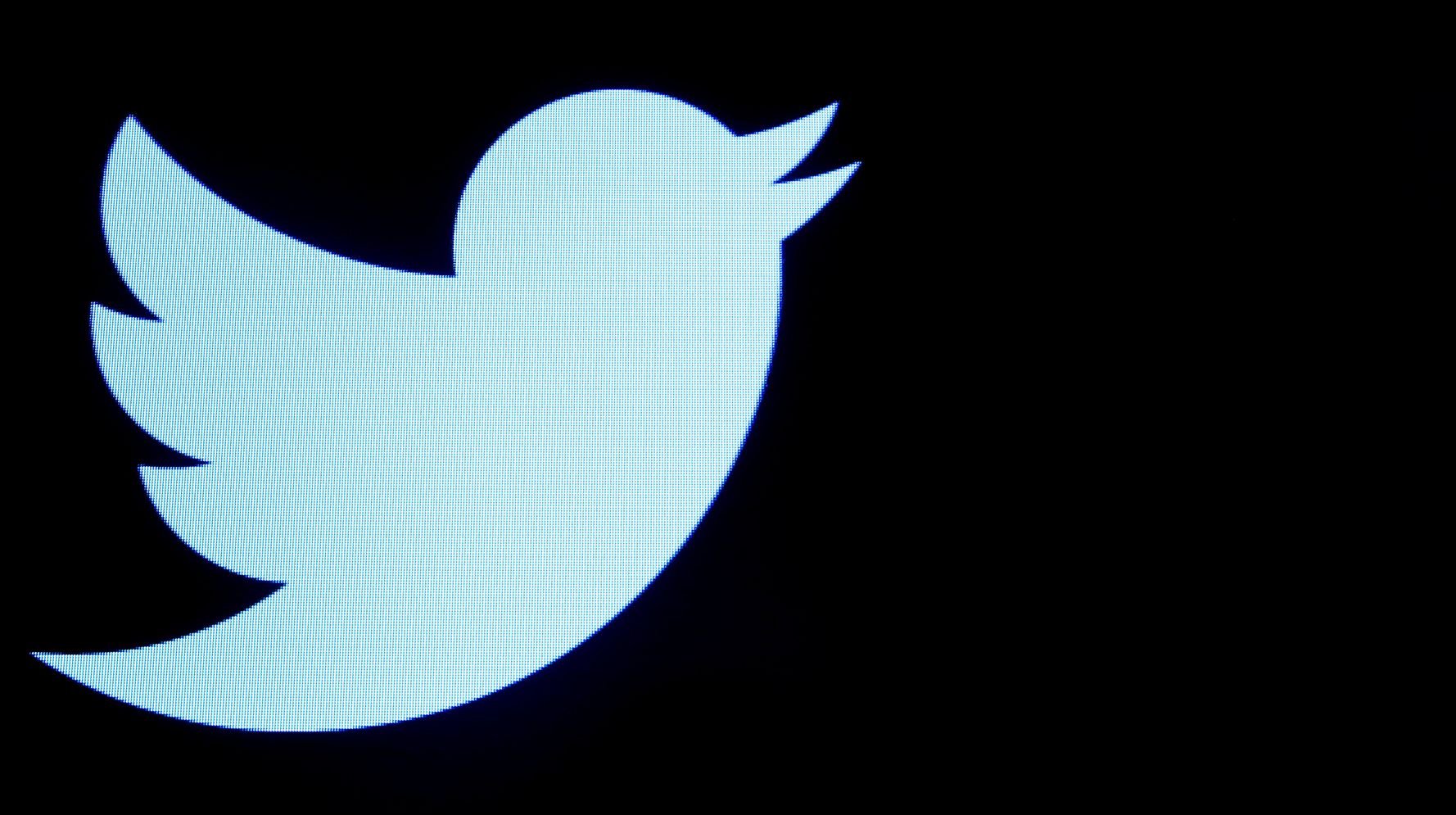 Critics are lashing out at Twitter for not taking a hard line to protect the identity of the whistleblower whose complaint prompted the impeachment inquiry into President Donald Trump. Both Facebook and YouTube are scrubbing any mention of the whistleblower’s supposed identity and photo — but not Twitter.

The former head of the U.S. Office of Government Ethics, Walter Shaub, asked Saturday why Twitter was failing to suspend accounts of people trying to “get the whistleblower killed by naming the person they think it is.” He added that Twitter will be “largely responsible if anything happens to this person.”

[email protected] – Why is Twitter failing in its responsibility to suspend accounts of people who are trying to get the whistleblower killed by naming the person they think it is? Twitter will be largely responsible if anything happens to this person. @TwitterSupport

Do I sound pissed off that they’re sending death threats to the whistleblower and my friend who represents him (and also happened to represent the Benghazi whistleblower)? You better believe I’m pissed off. These are terrorists. And the terrorist sympathizers are just as guilty.

At least one person responding to Shaub said an account was taken down by Twitter after she complained about it. But others said repeated complaints about accounts naming the suspected whistleblower remain up despite being reported to Twitter.

The MAGAs are posting the picture repeatedly and asking for Retweets, which of course they are obliging. I have reported many of them to no avail. This is dangerous to the Whistleblower as well as the family. @TwitterSafety @jack @TwitterSupport Do your Job or you are Complicit.

“I am writing out of deep concern that your client, the President of the United States, is engaging in rhetoric and activity that places my client, the Intelligence Community Whistleblower, and their family in physical danger,” Andrew Bakaj warned White House counsel Pat Cipollone. “I am writing to respectfully request that you counsel your client on the legal and ethical peril in which he is placing himself should anyone be physically harmed as a result of his or his surrogates’ behavior.”

The whistleblower’s attorneys also told The Washington Post that social media platforms have an ethical responsibility to protect “those who lawfully expose suspected government wrongdoing.”

I’ve reported many tweets who’ve not only named whistleblower, but also included targeted harassment & threats. Yet those tweets remain.

I reported 58 users.
I’ve gotten a report back on one of them.
Twitter agreed the user violated the TOS, but didn’t say what action would be taken.

Getting action from @TwitterSupport is like waiting for Godot.

The whistleblower should own @twitter when massive lawsuit results from any harm.