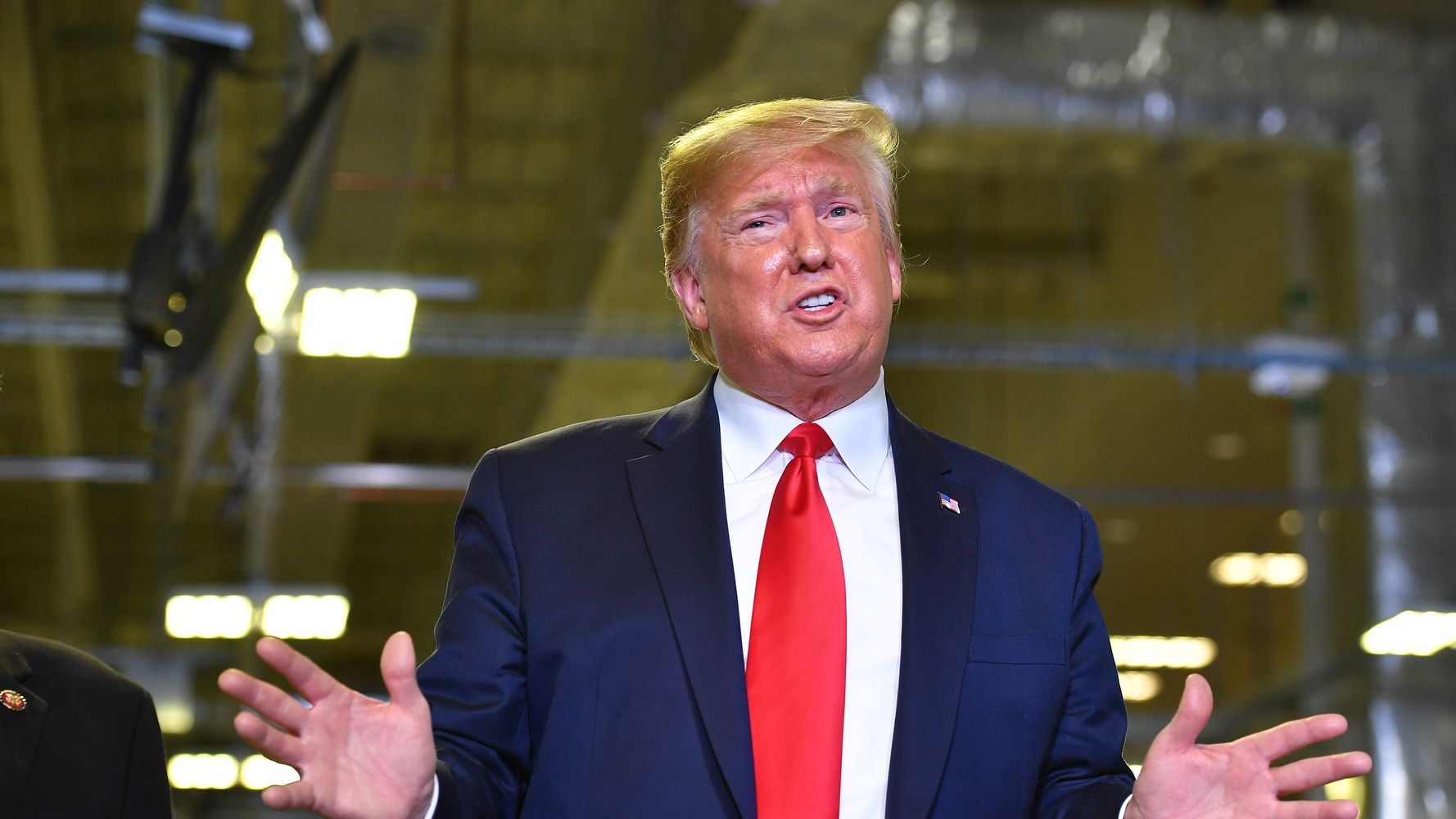 The California state Supreme Court ruled unanimously on Thursday against recent legislation that would have required all presidential candidates ― including President Donald Trump ― to release their tax returns before appearing on the state’s primary election ballot.

The judges wrote in their opinion that one of the requirements under the new law “conflicts” with the state constitution ― which says a candidate “recognized” throughout the nation or the state cannot be barred from appearing on the ballot ― and is therefore “invalid.”

California lawmakers originally passed this law, which was signed by Democratic Gov. Gavin Newsom in July, in the hopes of forcing the president to release his tax returns. The bill’s author, Democratic state Sen. Mike McGuire, has said that the legislation was designed to take aim at Trump.

“These are extraordinary times and states have a legal and moral duty to do everything in their power to ensure leaders seeking the highest offices meet minimal standards,” Newsom said in a statement when he signed the law. “The disclosure required by this bill will shed light on conflicts of interest, self-dealing, or influence from domestic and foreign business interests.”

Trump has long refused to release his tax documents, in defiance of a federal law that says Congress can have access to private tax information. Trump is the first president in four decades to not release his tax returns.

Last month, a federal judge blocked the California law from going into effect, and the state then appealed that ruling. Thursday’s Supreme Court ruling is final.