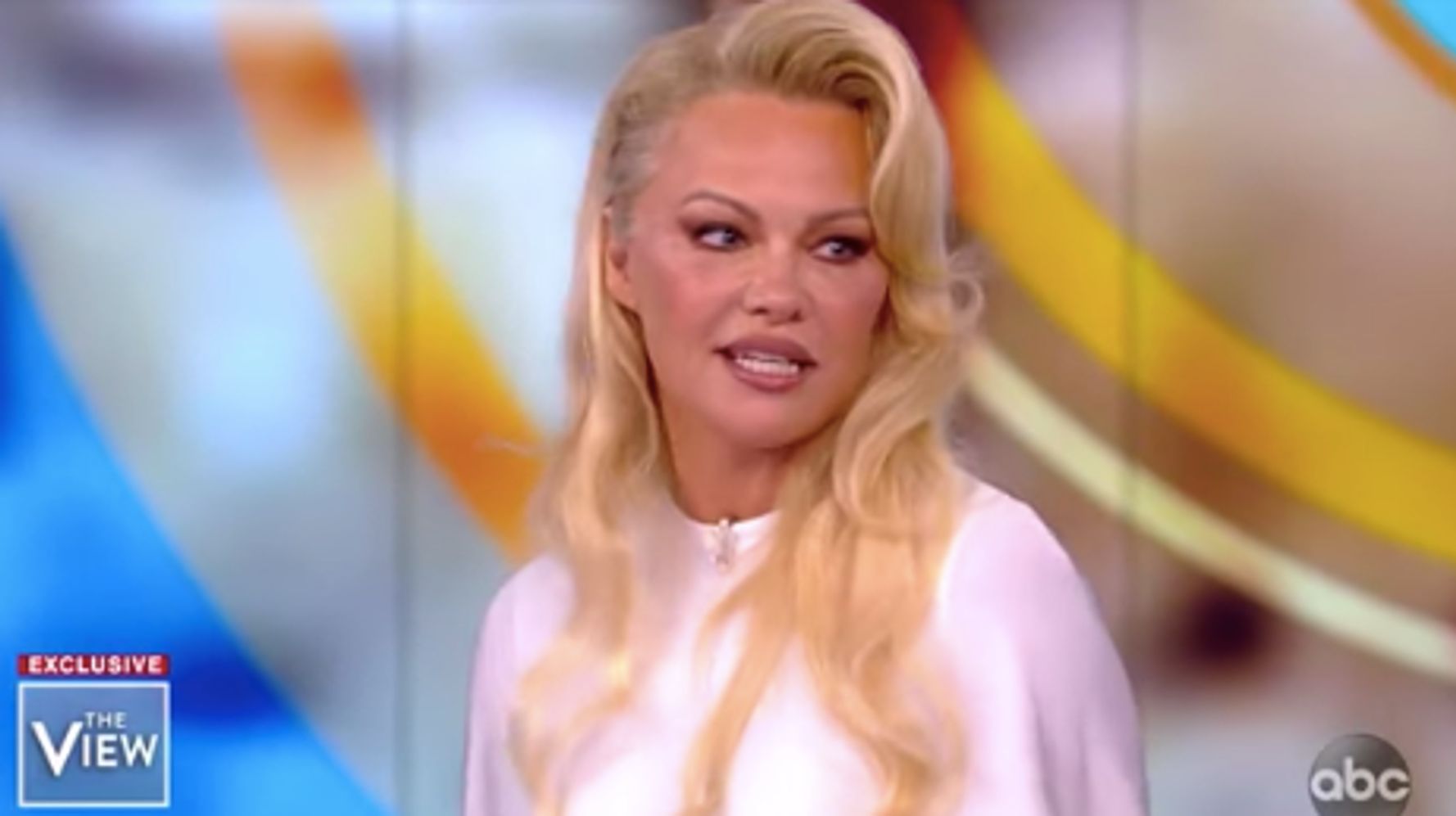 McCain blasted Assange as a “cyber terrorist” while Anderson staunchly defended the man she has become close to. She instead attacked questionable actions by the America military that Assange exposed in his first trove of released classified information in 2010 from former Army intelligence analyst Chelsea Manning.

“He knows everything,” Anderson said of Assange. “He’s not stupid … he’s an interesting guy. He’s obviously ruffled the feathers of some very powerful people, and powerful people want to keep him quiet.”

She asked: “You know who put our national security at risk … the military. How many people [has] the American government killed, innocently, and how many has WikiLeaks killed?”

When the audience applauded, an irritated McCain snapped at one member: “Oh, calm down, sir!”

Joy Behar suggested that Assange may have conspired with Russia to put Donald Trump in the White House. WikiLeaks released embarrassing Democratic Party emails before the presidential election — but never touched communications by the Republican Party.