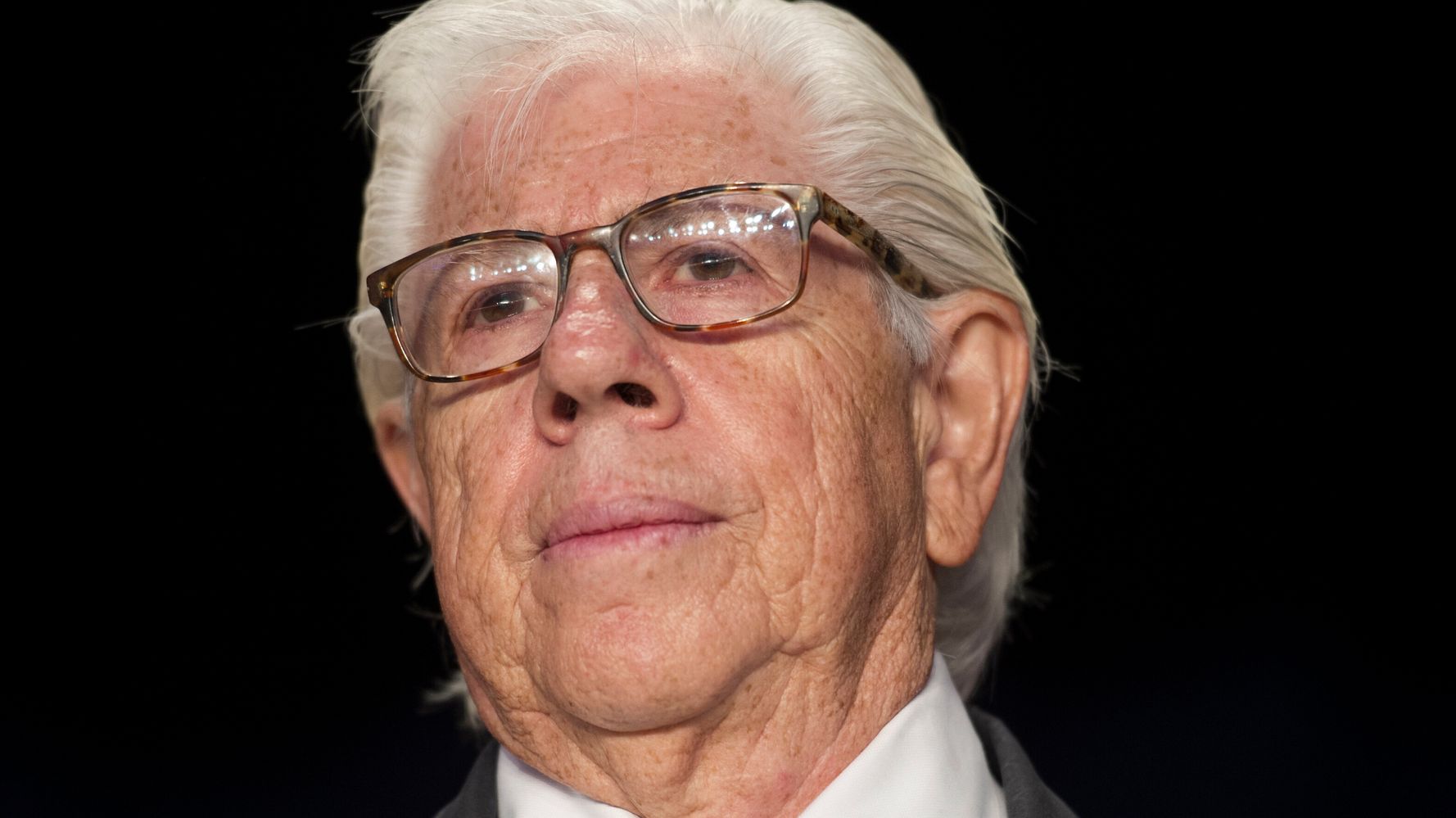 Legendary Watergate reporter Carl Bernstein called President Donald Trump’s pressure on Ukraine’s president to launch a baseless investigation that could help him win the 2020 election the very “definition of a high crime” — and clear grounds for impeachment.

“This is about is a conspiracy driven by the president of the United States with his lawyer to undermine the American electoral system through the intervention of a foreign power in our elections. It is the definition of a high crime,” Bernstein told CNN’s Anderson Cooper on Thursday.

“It’s exactly the same thing that Nixon was impeached for, and was one of the articles of impeachment [against him] — trying to undermine the electoral process through sabotage and political espionage. We’ve got it all over again,” Bernstein added. “Except in this instance, it may be a lot worse because of the interest of a foreign power.”

Bernstein hailed the whistleblower who first disclosed the exchange between Trump and the Ukrainian leader for performing a “great service.”

“His information has confirmed that the president of the United States has engaged, in all likelihood, in bribery.” Treason and bribery are specifically noted in the U.S. Constitution as impeachable offenses.

“The Constitution only mentions two specific high crimes: bribery and treason. This is a case of bribery,” says Watergate journalist @CarlBernstein.

“…There is a real chance that the evidence has the President boxed in. In that’s why he is flailing. pic.twitter.com/jD6ii7UtEk

The Constitution states that the “President, Vice President and all civil officers of the United States, shall be removed from office on impeachment for, and conviction of, treason, bribery, or other high crimes and misdemeanors.”

An impeachment inquiry was launched after a whistleblower alerted officials to a July 25 phone call from Trump to Ukrainian President Volodymyr Zelensky. Trump, who was withholding appropriated U.S. military aid to Ukraine at the time, pressed Zelensky to launch an investigation into his political rival Joe Biden and Biden’s son.