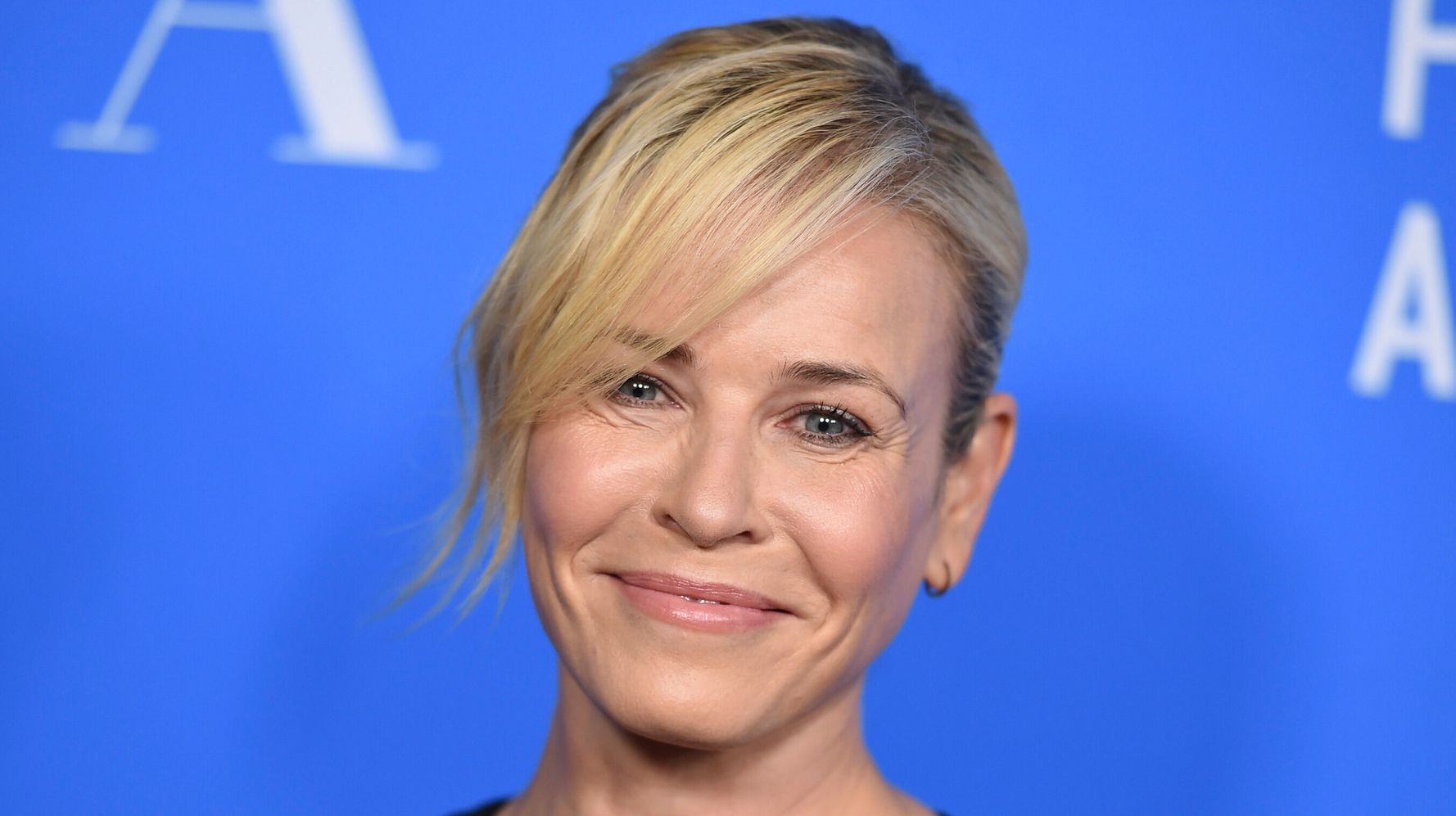 Chelsea Handler sees herself as somewhat of an authority on white privilege, and she’s named the top offender: President Donald Trump.

The comedian appeared on CNN’s “Cuomo Prime Time” to discuss her new documentary, “Hello Privilege. It’s Me, Chelsea,” which examines the concept of white privilege and the benefits that white people reap over people of color.

When host Chris Cuomo commented on the timing of her Netflix special ― which he said dropped right in the “meat” of the Trump era ― Handler was quick to fire up.

“Yeah, but he’s the perfect example of white privilege. Let’s keep other people down so we keep winning, so I can keep filling my own pockets,” she said. “At a certain point if you really want equality you have to be okay with other people succeeding, and he and the Republican Party are all about no one succeeding except for them.”

Cuomo said one Black woman in the documentary suggested that finding a resolution to the problem shouldn’t be about placing blame, it should be about people who have privilege acknowledging it and working to improve.

“I think white privilege is a white people’s problem … and it’s up to us to find some solutions to that problem,” Handler said.

Handler quit her weekly Netflix talk show “Chelsea” in 2017 to turn to political activism, a move she said was inspired by the 2016 presidential election.

Watch the interview on CNN below: