China Says It Won’t Meddle In American Affairs, ‘Trusts’ U.S. Can Run Itself 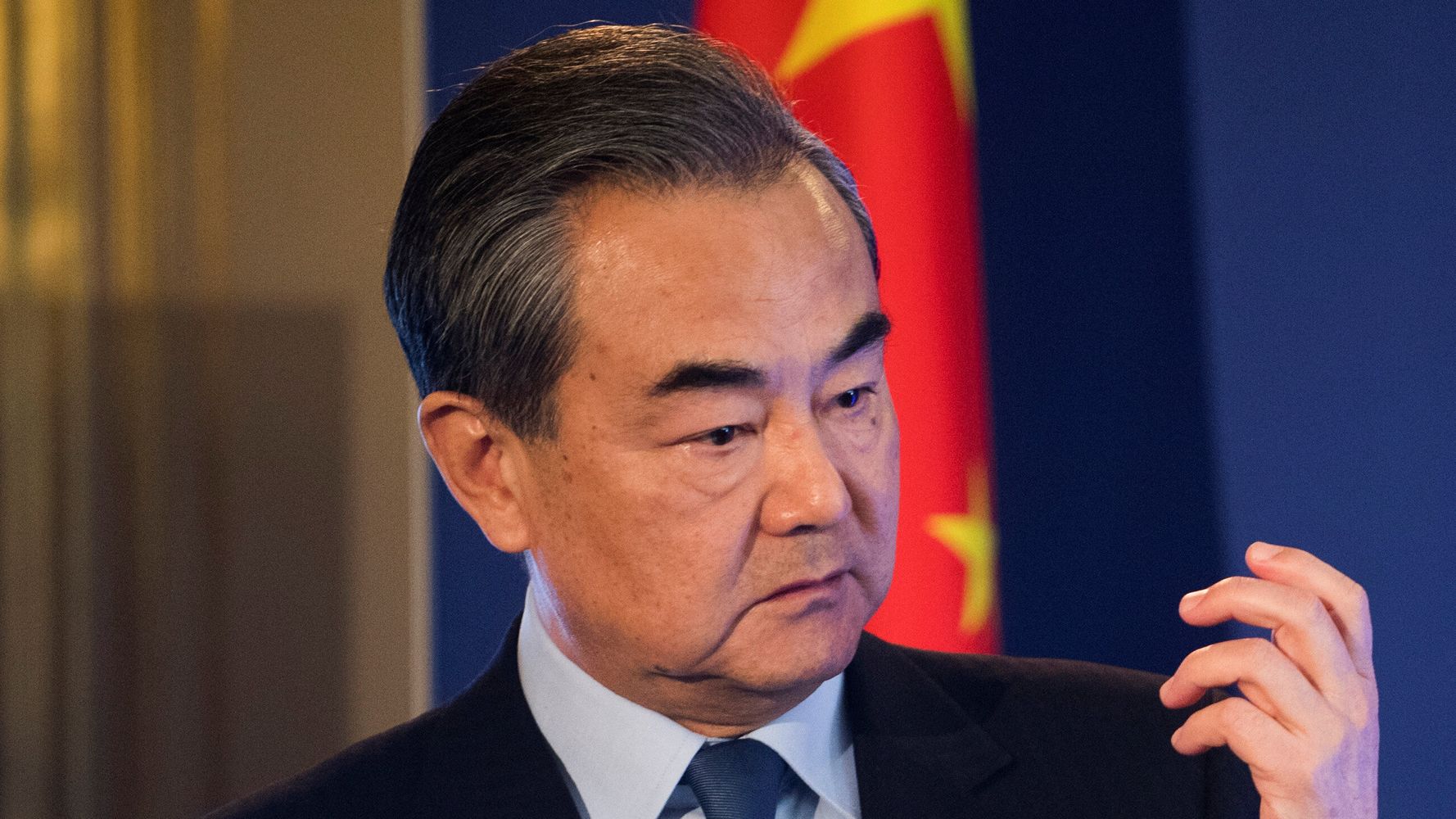 China distanced itself from President Donald Trump’s impeachment scandal on Friday, a day after Trump called on the country to investigate former Vice President Joe Biden.

“We trust that the American people will be able to sort out their own problems,” Foreign Minister Wang Yi said Friday. The statement was publicized in the state-run Global Times.

“China will not interfere in the internal affairs of the US, and we trust that the American people will be able to sort out their own problems,” China’s Foreign Minister Wang Yi said. pic.twitter.com/WZtdctzhex

Hours after Trump told reporters in front of the White House that “China should start an investigation into the Bidens,” CNN on Thursday reported that Trump had raised the “political prospects” of the former vice president and Sen. Elizabeth Warren (D-Mass.) — two Democratic presidential candidates — while on a call with Chinese President Xi Jinping in June.

In a July phone conversation, after he had halted military aid to Ukraine, Trump pressured that country’s president to investigate Biden and his son. That exchange is now the focus of a House impeachment inquiry.

“When the only American citizen President Trump singles out for China’s investigation is his political opponent in the midst of the Democratic nomination process, it strains credulity to suggest that it is anything other than politically motivated,” he tweeted.

Former acting U.S. Attorney General Sally Yates tweeted Friday that she believes Trump invited both Ukraine and China to investigate Biden in comments aired on national TV in order to “hypnotize” the American people and normalize the actions.

After being caught secretly strong arming Ukraine, POTUS is trying to hypnotize the American people into believing it can’t be wrong if he says it out loud.And if he actually thinks he has the “absolute right” to sic foreign powers on political rivals, he’s even more dangerous. https://t.co/9AkwnlOzaG

Federal Election Commission Chair Ellen Wientraub reiterated in a tweet Thursday that it is ﻿illegal to accept foreign help in an American election.

Weintraub, who did not mention Trump by name, tweeted the same information in June after the president told ABC News that he would consider accepting damaging information on a political rival from a foreign national.