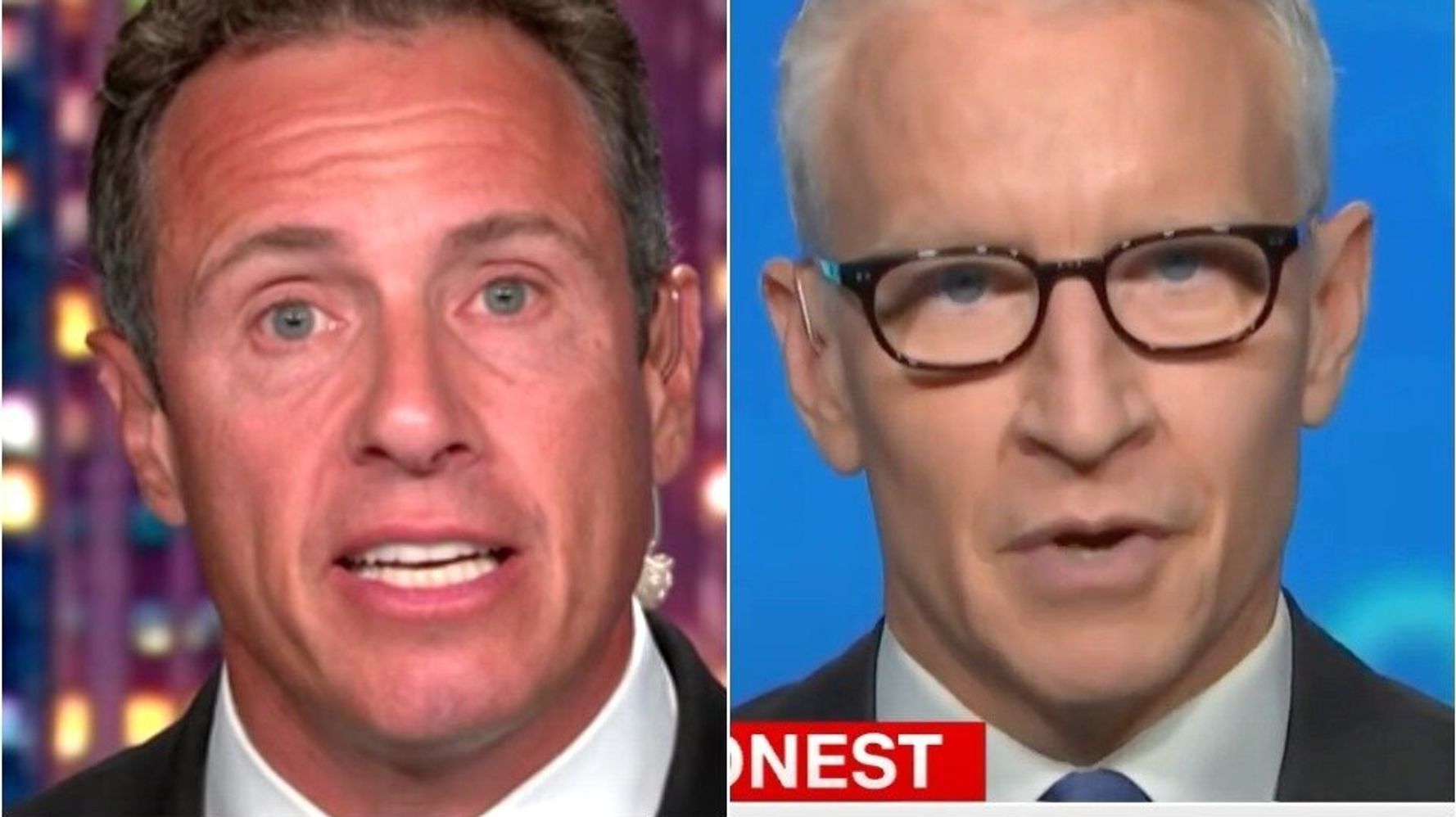 Chris Cuomo and Anderson Cooper on Monday used their shows on CNN to hammer President Donald Trump’s continued failure to develop a coherent national strategy against the coronavirus.

“You must be outraged by the inaction,” said Cuomo, who noted Trump is “getting killed in the polls in large part” because he’s “not taking charge in a pandemic” that’s now killed at least 150,000 people in the United States.

And the anchor warned viewers: “If you are waiting for Trump to use the federal government with all of its power and influence, don’t. Because it is not happening.”

Cooper, meanwhile, took Trump to task for failing to deliver on his promise last week that “we are in the process of developing a strategy that’s going to be very, very powerful.”

“Perhaps like a superhero, its power is invisibility because there’s been no sign of it today, six days and 5,000 American lives since he promised it. No national strategy,” Cooper pointed out. “The federal government is sending supplies and personnel to some of the worst-hit areas right now, but still no strategy from this White House, not a new one as promised and there definitely isn’t an old one. And deaths are only climbing.”