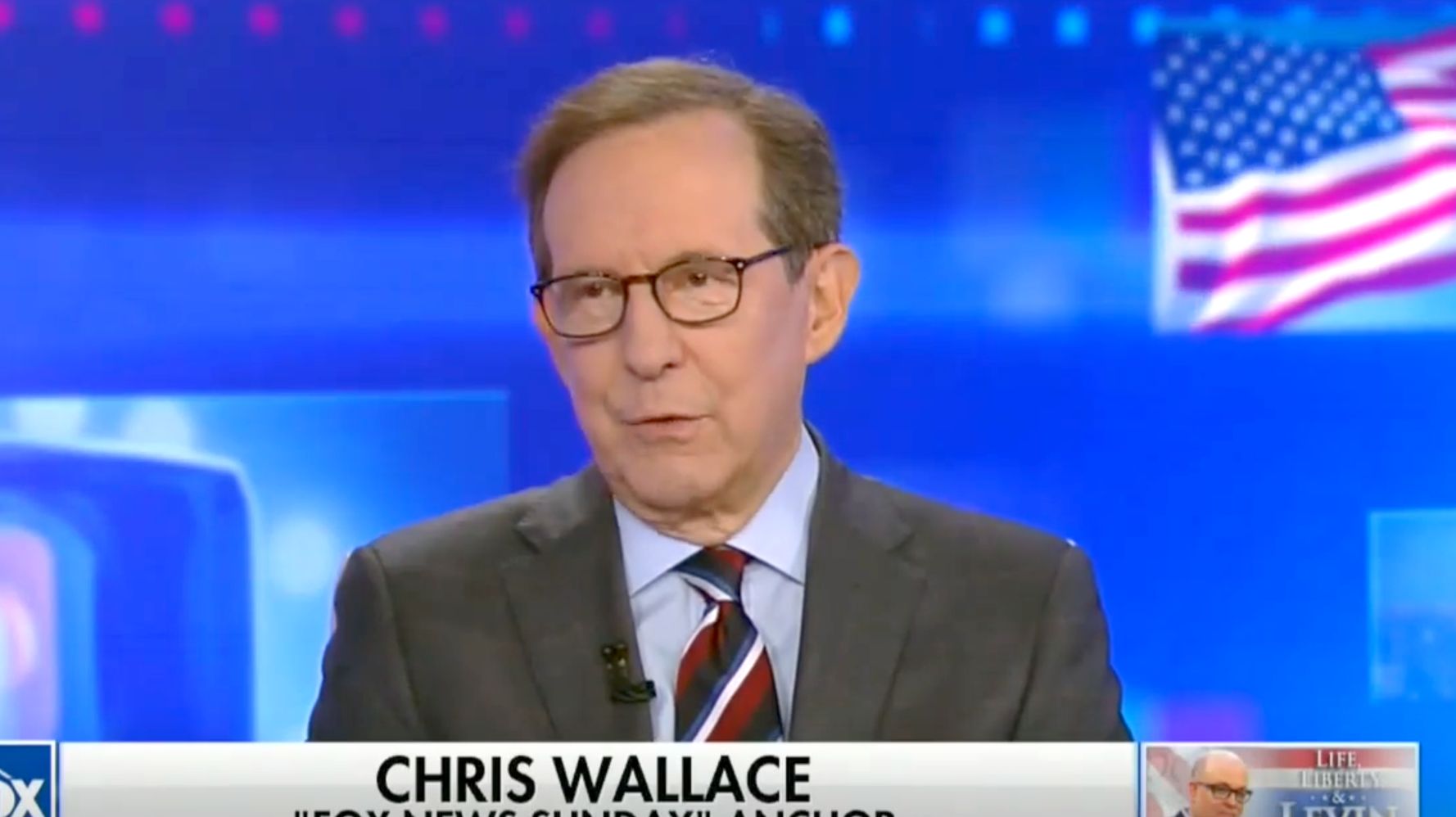 Chuckling, Wallace said: “For a landlord, I’m very grateful that I’m allowed to occupy so much space in Donald Trump’s brain rent-free. I’m not talking about him, but yet, he still wants to talk about the September 29, 2020, debate.”

Asked who was at fault, Wallace pointed out that Trump interrupted Biden “145 times in 90 minutes” during the debate.

“I think that’s a world record,” he joked.

That debate between Trump and President Joe Biden was a chaotic, off-the-rails affair marred by insults﻿ and relentless interruptions from Trump. As moderator, Wallace was at times unable to manage the persistent rule-breaking. Trump later accused Wallace of siding with Biden, and has attacked Wallace about the debate again more recently.

Wallace was critical of Trump during his presidency and was the subject of multiple presidential Twitter tirades.

Watch below via Raw Story.