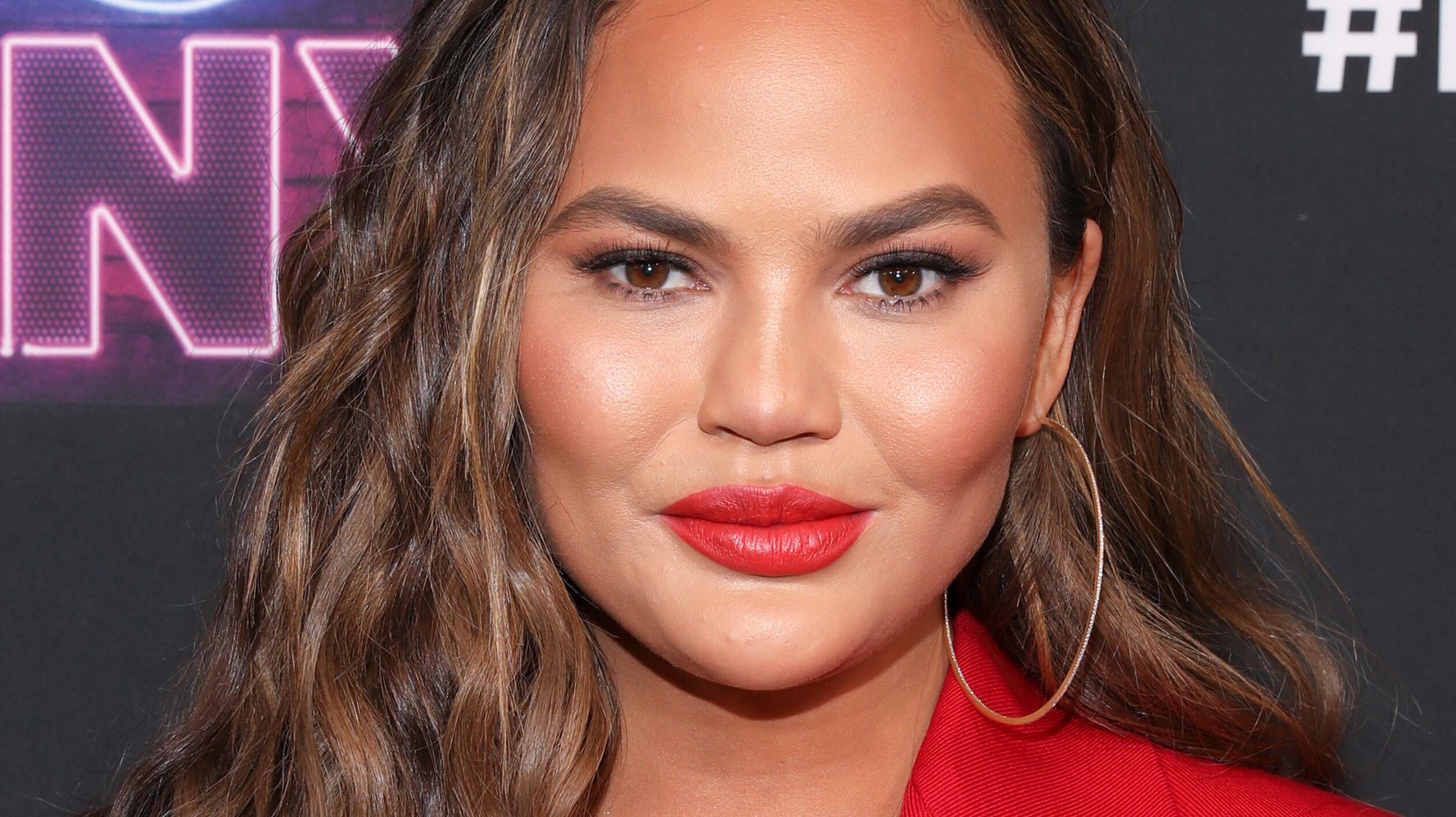 So, when POTUS on Sunday used the social media platform to attack the model/cookbook author and her husband John Legend, it took her a little while longer to find out just what he’d said.

“I just got all these phone alerts,” Teigen said in a preview clip of “The Ellen DeGeneres Show” to be aired Wednesday.

“I was like ‘something’s happening.’ So I go on Twitter to see it, but I’m still blocked so I have no idea what he said,” she explained. “Someone had to send me screenshots, and my heart stopped because at that moment you know that you are about to get the wildest group of people ever.”

Trump attacked the couple with this tweet after Legend appeared on MSNBC during a segment on criminal justice reform.

….musician @johnlegend, and his filthy mouthed wife, are talking now about how great it is – but I didn’t see them around when we needed help getting it passed. “Anchor”@LesterHoltNBC doesn’t even bring up the subject of President Trump or the Republicans when talking about….

Teigen fired back, calling Trump a “pussy ass bitch” for not tagging her in his post.

lol what a pussy ass bitch. tagged everyone but me. an honor, mister president.

Imagine being president of a whole country and spending your Sunday night hate-watching MSNBC hoping somebody–ANYBODY–will praise you. Melania, please praise this man. He needs you.

Teigen told DeGeneres that they brainstormed their responses, and nixed ones that weren’t funny or angry enough.

The entire incident also had a positive consequence, however.

“You realize why you love Twitter, and you love your friends,” Teigen added. “I had so many group chats going that night of just hilarious people and people making funny videos, sending them to me, and then you laugh about it.”