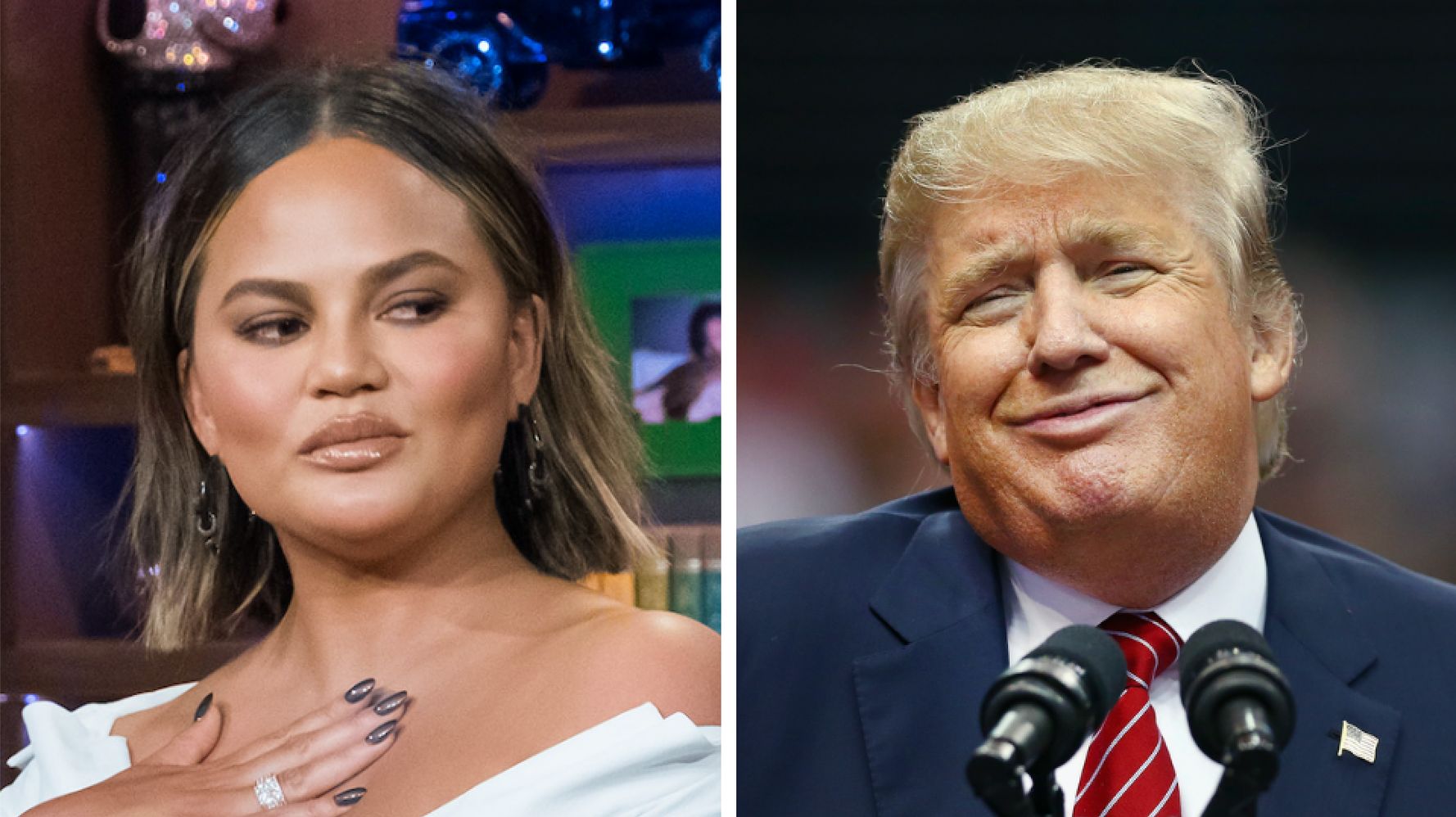 Chrissy Teigen made sure to send off President Donald Trump with a scathing message for his final day in office Wednesday.

The “Cravings” cookbook author and model wrote on Instagram that the “great national fuckup is over, but the shame will last forever.”

“With 2 impeachments, the creation of 3 million LESS jobs, 403,000 dead, a record low approval rating and god knows how many crimes, we can officially say Donald J Trump is the greatest at being the fucking worst,” she added.

“History will not be kind to you, you absolute psychopath,” Teigen continued. “But I never was anyhow.”

Teigen’s followers loved her note, with one commenter declaring it “the greatest caption ever.”

“Never forget when he looked directly at the eclipse,” one commenter quipped.

Teigen and Trump have traded barbs in the past. The president once referred to the “Lip Sync Battle” host as John Legend’s “filthy mouthed wife.” She followed up by calling him a “pussy ass bitch” for not tagging her in the tweet.

Trump blocked the model on Twitter in 2017 after a tweet that appeared relatively innocent, all other insults considered.

“After 9 years of hating Donald J Trump, telling him ‘lol no one likes you’ was the straw,” she said at the time.

Of course, now Trump himself is permanently banned from Twitter.

After 9 years of hating Donald J Trump, telling him “lol no one likes you” was the straw pic.twitter.com/MhZ6bXT1Dp

As Trump departed the White House one final time on Wednesday, Teigen tweeted out a little request for President-elect Joe Biden that, fittingly, had to do with Twitter.

“I have been blocked by the president for four years can I get a follow plz,” she wrote.

Considering she has much better relations with this administration (and Teigen is currently in Washington, D.C., for Inauguration Day, as Legend is performing), we’d say her chances are high.