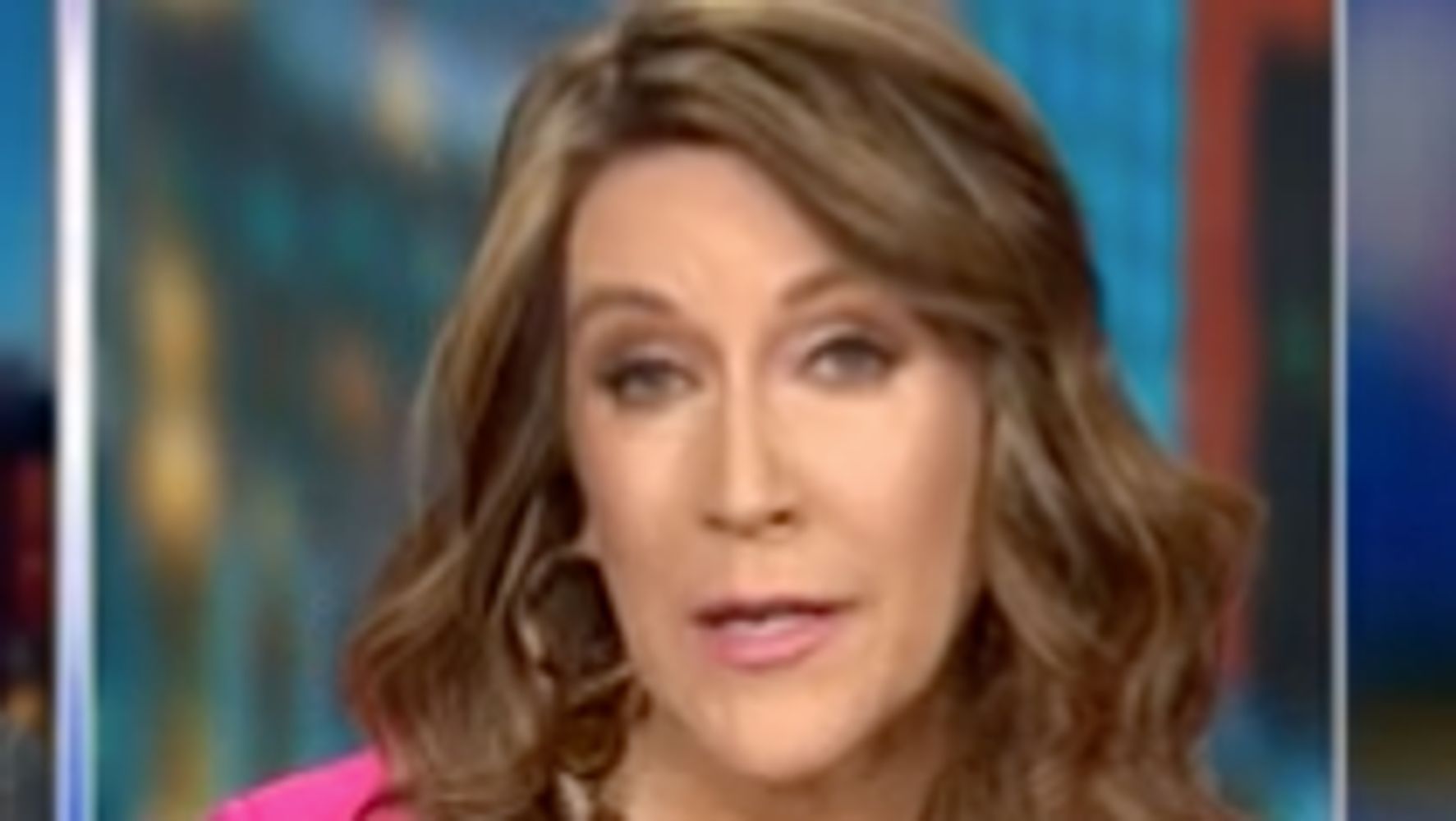 “What is the difference Scott? The difference is, that Puerto Rico, most of the people there, speak Spanish, have brown skin, are Hispanic and they have zero electoral votes,” Cardona said on the “Erin Burnett Out Front” segment.

Earlier this week, Trump trashed Puerto Rico on Twitter as the island braced for what was predicted then to be a hit by Dorian:

Puerto Rico is one of the most corrupt places on earth. Their political system is broken and their politicians are either Incompetent or Corrupt. Congress approved Billions of Dollars last time, more than anyplace else has ever gotten, and it is sent to Crooked Pols. No good!….

….And by the way, I’m the best thing that’s ever happened to Puerto Rico!

The storm grazed Puerto Rico on Wednesday, then veered with intensifying throttle toward the U.S. East Coast.

On Thursday, the president announced that he was canceling a planned trip to Poland in order to monitor the hurricane, which is forecast by the National Hurricane Center to make landfall in Florida this weekend or early next week as a Category 3.

“It’s looking like it could be an absolute monster. We’re ready,” the president said in a video from the White House Rose Garden.

When asked by CNN guest-host Jim Sciutto to provide an explanation for the president’s change, Jennings’ answer was that the president has “well-known problems with the way Puerto Rico is managed, and any objective observer would argue that Florida is a much better-managed piece of land.”

“As the storm was barreling down, Scott? Is it acceptable for a U.S. president to talk about it in those terms?” Sciutto replied.

Jennings acknowledged the president should treat all American citizens in all states and territories the same, but disputed Cardona’s argument.

“It’s a hurricane, it is an emergency situation. Florida gets hit with hurricanes all the time. And so if your argument is the president should turn a blind eye towards this, I don’t even know what to say to that.”

Cardona responded that Jennings was making her point for her. “Yes, he should respond to every hurricane and natural disaster where people’s lives are in the path of that disaster the way that he is responding to Florida. He did not do it to Puerto Rico.”

She added: “If there’s any other reason that you can think of as to why the president treats the 3 million American citizens in Puerto Rico differently ― and don’t tell me it’s because of the corruption from the leaders.”

Watch the debate on CNN below: