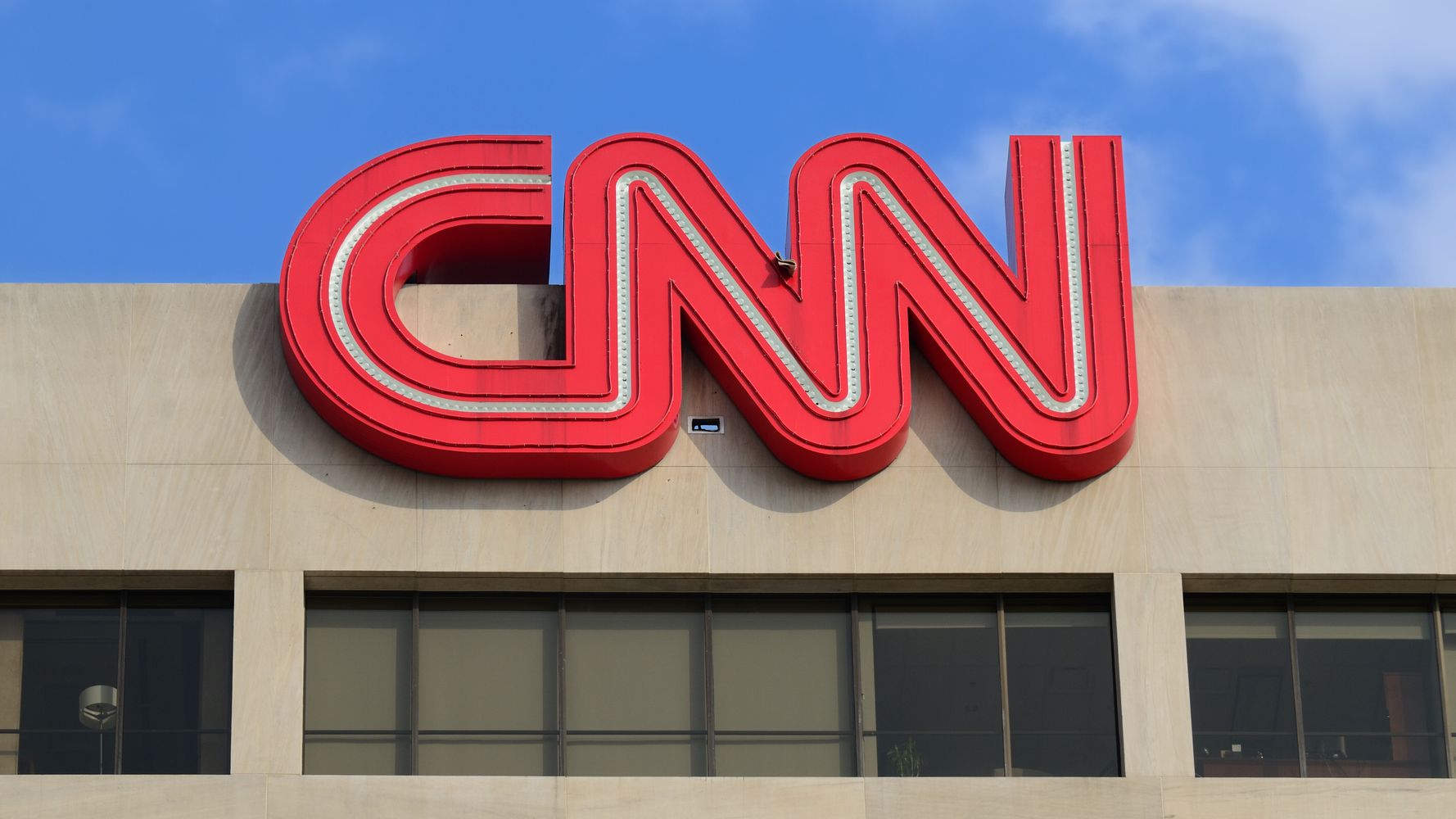 CNN has rejected two of President Donald Trump’s campaign ads because they contain “demonstrably false” assertions and “statements of fact that are not true.”

On Friday, the network confirmed its refusal to air the 30-second spots, which peddle unsubstantiated corruption allegations aimed at former Vice President Joe Biden, a leading Democratic rival to Trump in the 2020 election.

The ads also claim the House’s impeachment inquiry is “nothing short of a coup” and mock CNN employees as “media lapdogs.”

The first ad, titled “Biden Corruption” and posted to YouTube last week, claims that during his time in the Obama administration, Biden “promised Ukraine $1 billion” for the ouster of then-prosecutor general Viktor Shokin, who had previously led a probe of a Ukrainian firm on whose board Biden’s son sat. The implication is that Biden was engaging in some shady, secretive dealing.

In fact, Biden has spoken publicly about how, acting on behalf of the Obama administration, he threatened to withhold a $1 billion loan guarantee if the Ukrainian government didn’t dismiss Shokin. The U.S. was one of many countries urging Shokin’s ouster on the grounds that he wasn’t energetically pursuing corruption cases. There is no evidence that Biden was acting out of personal interest, and his son’s past position has long been a matter of public record.

The remainder of the ad maligns CNN’s prime-time anchors Chris Cuomo and Don Lemon as journalists who are willing to “fall in line” with Democrats’ pursuit of an impeachment inquiry over Trump’s documented requests for Ukrainian assistance with a probe of the Bidens.

Addressing that ad, a CNN spokesperson told HuffPost that “it does not meet our advertising standards.”

“Specifically, in addition to disparaging CNN and its journalists, the ad makes assertions that have been proven demonstrably false by various news outlets, including CNN,” the spokesperson said.

The second Trump campaign ad, titled “Coup” and posted to YouTube on Wednesday, accuses Democrats of “trying to undo the election regardless of facts, attacking the president by any means necessary” and “fabricating evidence.” It describes the impeachment inquiry as “nothing short of a coup” that “must be stopped.”

CNN told HuffPost that while it “accepts political and advocacy advertising across the political spectrum,” advertisers are required to “substantiate all factual claims made in their ads.”

“We cannot accept this ad as it contains statements of fact that are not true,” the company said. “Specifically, the ad contains assertions of fact about the whistleblower complaint that have been refuted by the Intelligence Inspector General. In addition, it is inaccurate to use the word ‘coup’ to describe a constitutionally prescribed legal process.”

CNN said it has also received a third ad from the Trump campaign called “Changing Things” and that ad can be aired “as it meets our commercial clearance standards.”

That spot, which was posted to YouTube on Thursday, appears less incendiary, focusing partly on job creation, trade and border security.

Flynn Lawyer’s Letter to Barr: Flynn Was Set Up to ‘Take Out’ Trump