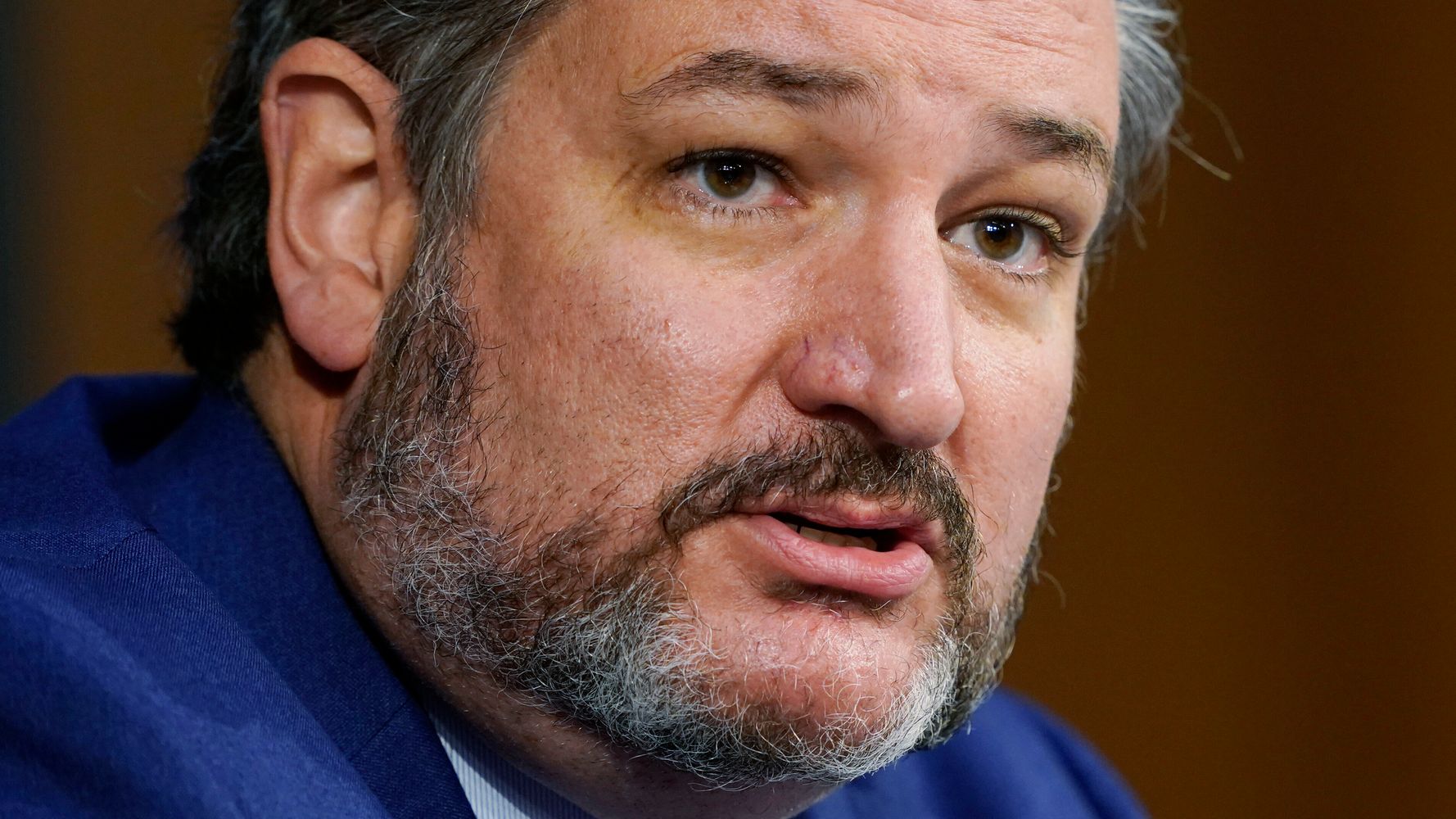 Sen. Ted Cruz’s (R-Texas) “remarkable flip-flop” on Donald Trump is laid bare in a segment that aired on CNN’s “Outfront” on Monday.

CNN correspondent Tom Foreman examined Cruz’s astonishing about-turn on the outgoing president in the bit, noting how the Texas Republican has switched from calling Trump a “coward” and a “pathological liar” to backing the president’s desperate, lie-based bid to overturn the 2020 election.