CNN’s John Berman Slams Donald Trump’s Dictator-Like Talk: ‘This Is Not A Drill’ 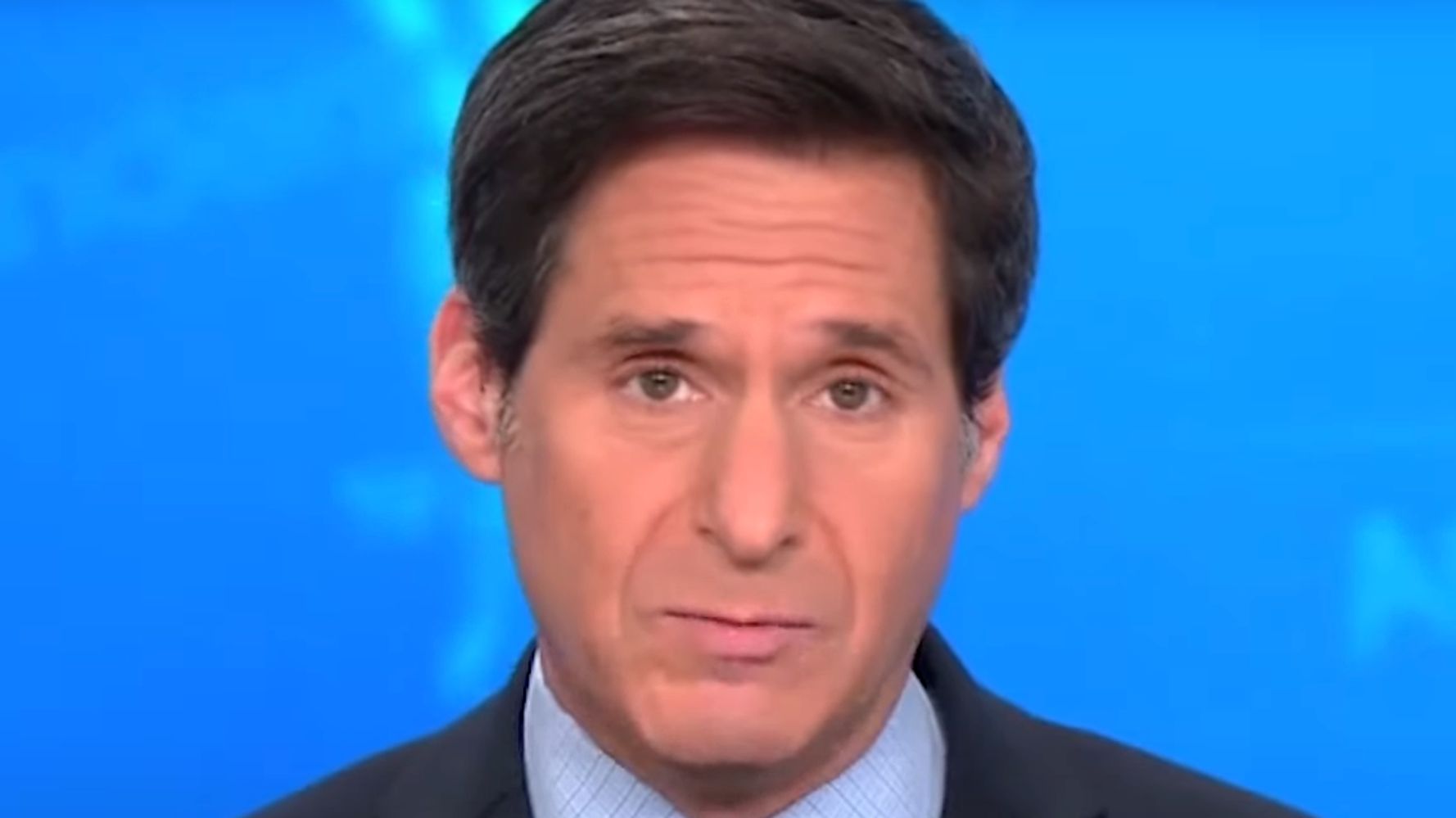 “Let’s not mince words here,” said Berman. “This is not a drill. The president of the United States is weighing the kind of action you see in dictatorships.”

The CNN anchor admitted it would be “tempting to dismiss” the cast of characters assisting the president in his futile bid to steal the election — including Trump’s personal attorney Rudy Giuliani, his “fired national security adviser and pardoned admitted felon” Michael Flynn and conspiracy theorist lawyer Sidney Powell — as “some kind of pathetic clown show.”

But Berman warned it is actually “scary” that Trump is so “obsessed” with overturning the result and even considering naming Powell as “some kind of election special counsel” to investigate his bogus claims of election fraud.

“Remember, we’re talking about the same Sidney Powell that the president and his election legal team wanted nothing to do with just a few weeks ago because she was seen as too extreme,” said Berman. “Now, in the president’s eyes, she’s special counsel material.”