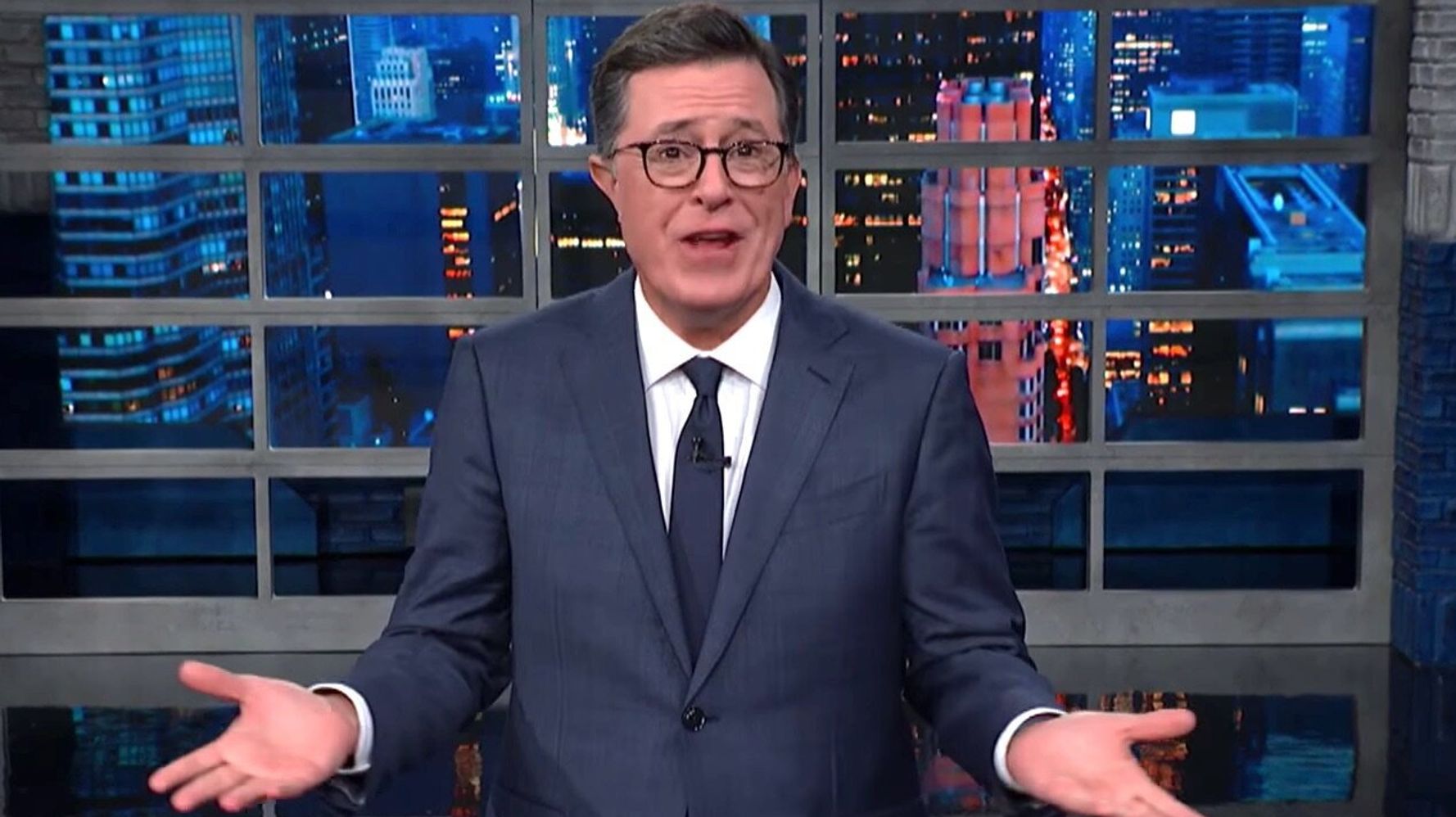 Hours after Epstein was found dead in his cell, conspiracy theories surged on Twitter, including some in right-wing circles suggesting Bill and Hillary Clinton were somehow involved.

Colbert called it “the sort of stuff that only unstable tin-foil hat loons could possibly believe.”

Trump retweeted just such a message.

“I’m not saying the Clintons don’t have any power,” Colbert said. “They could definitely get a reservation at any restaurant in New York City. … But masterminding a scheme to assassinate a high-profile prisoner in maximum security, federal custody? They couldn’t even mastermind a visit to Wisconsin.”

Check out his full monologue below:

Donald Trump Reaches Yet Another Bleak Milestone With His Lies