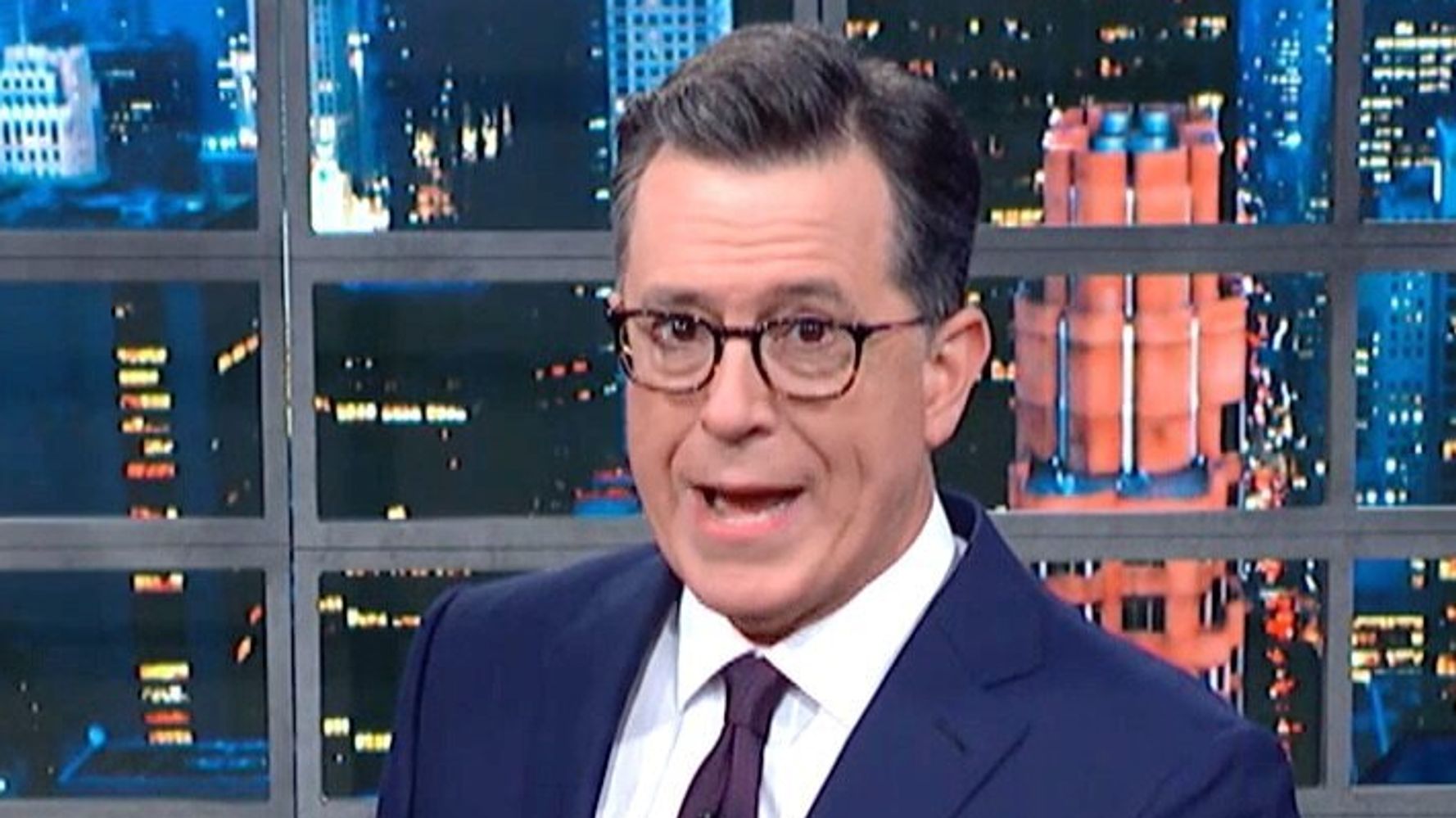 And it sounds very similar to the alleged bones spurs that kept him out of military service during the Vietnam War.

Trump’s White House on Tuesday released an eight-page letter saying the administration will not cooperate with the House impeachment investigation, calling the attempts to get information “baseless, unconstitutional efforts to overturn the democratic process.”

But Colbert said there’s another reason.

“Don’t get him wrong; Trump would like to help with their inquiry into his conversation with Ukraine,” Colbert cracked. “But, tragically, he has developed phone spurs.”

See more of his monologue below:

TONIGHT: Trump has an official response to the impeachment inquiry and it is in the form of a very aggressive letter. #LSSC pic.twitter.com/NCUAKFNErK