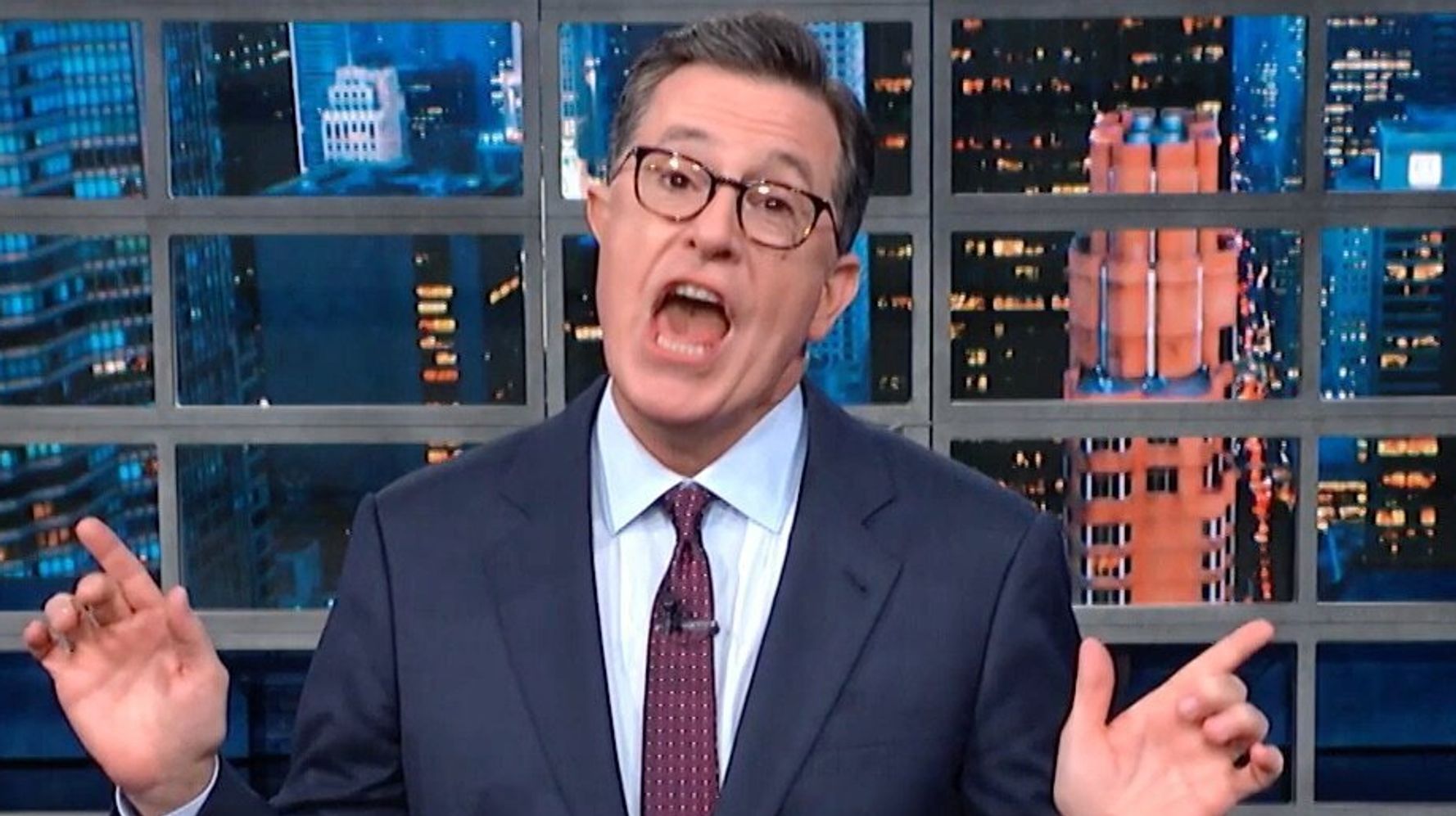 President Donald Trump is trying to increase his appeal to Hispanic voters, but as “The Late Show” host Stephen Colbert pointed out, he has his work cut out for him.

So, Trump this week went to New Mexico, where he claimed he would “go for the Hispanics” during next year’s election.

Colbert said Trump “must really need los hombres Hispanico because he laid it on muy thick,” then he broke out an impression of the president at the rally: