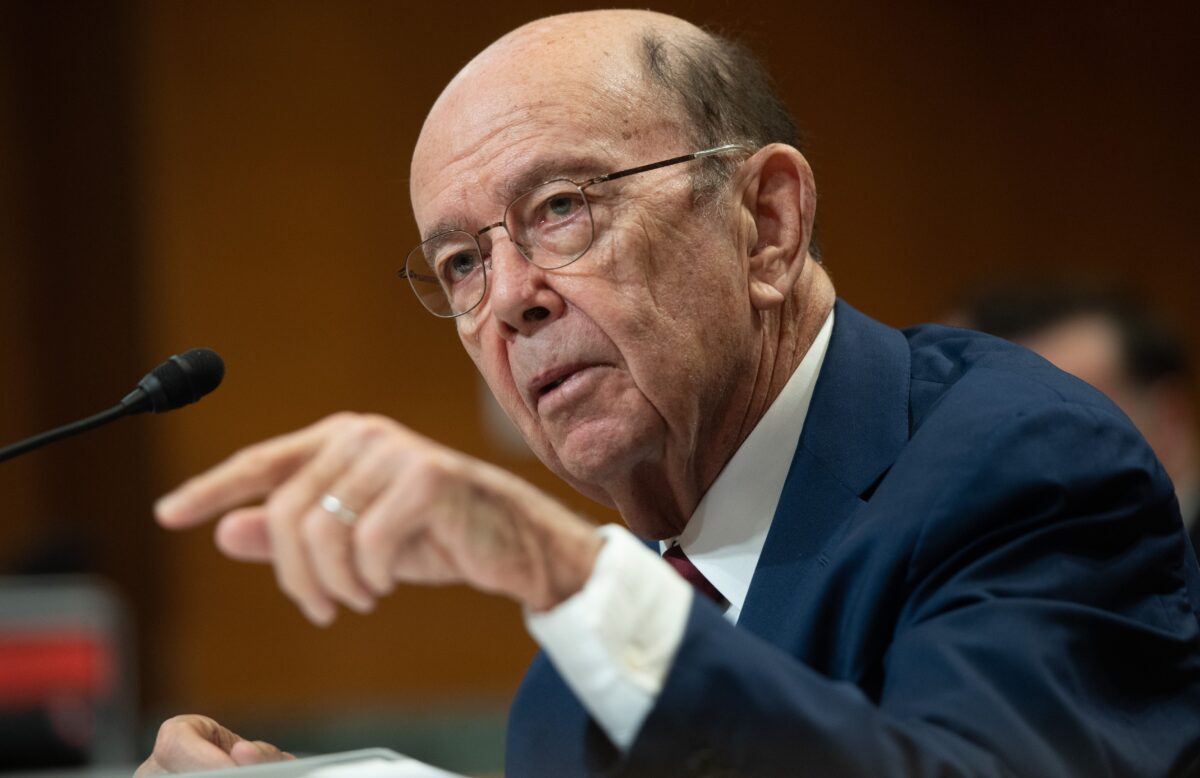 The Department of Commerce has asked the Federal Communications Commission (FCC) to outline a framework that would constrain online platforms’ ability to censor users’ speech.

The FCC needs to “clarify when an online platform curates content in ‘good faith,’” the department’s July 27 petition requests, according to the White House’s July 29 press release.

The petition was required under President Donald Trump’s May 28 executive order, which suggested that online content restrictions shouldn’t be considered in “good faith” if they are “deceptive, pretextual, or inconsistent with a provider’s terms of service; or … taken after failing to provide adequate notice, reasoned explanation, or a meaningful opportunity to be heard.”

The “good faith” provision comes from the Section 230 of the 1996 Communications Decency Act. The law generally absolves online platforms from liability for user content as well as for liability for regulating content “in good faith to restrict access to or availability of material that the provider or user considers to be obscene, lewd, lascivious, filthy, excessively violent, harassing, or otherwise objectionable, whether or not such material is constitutionally protected.”

The executive order accused online companies of “selective censorship that is harming our national discourse” and “invoking inconsistent, irrational, and groundless justifications to censor or otherwise restrict Americans’ speech.”

Section 230 wasn’t meant to shield companies from liability when they “engage in deceptive or pretextual actions (often contrary to their stated terms of service) to stifle viewpoints with which they disagree,” the order stated.

“President Trump will continue to fight back against unfair, un-American, and politically biased censorship of Americans online,” the White House stated.

The FCC is led by five commissioners, a maximum of three of whom can be affiliated with the same political party.

Brendan Carr, one of the three Republican commissioners, welcomed the petition.

“The Section 230 petition provides an opportunity to bring much-needed clarity to the statutory text. And it allows us to move forward in a way that will empower speakers to engage in ‘a forum for a true diversity of political discourse,’ as Congress envisioned when it passed Section 230,”  he said in a July 27 statement (pdf).

“Imposing intermediary liability on those services—or creating an environment in which those services have an incentive not to moderate content at all—would prove devastating to competition, diversity, and vibrant public spaces online,” Starks said in a July 27 statement (pdf).

Regardless of Trump’s order, not moderating content at all wouldn’t be an option for online platforms as they are still required to remove illegal content.

Neither Carr, Rosenworcel, nor Starks responded to requests for further comment.

Major digital companies such as Facebook, Twitter, and Google claim that their services are designed and operated to be politically neutral. Mounting evidence indicates, however, that the companies are infusing political preferences into their content policing.

In June, social media platform Reddit adopted new rules against “hate speech” that discriminate against certain people based on their race, gender, religion, and other characteristics.

Reddit, which is partly owned by China’s Tencent, seems to be the first tech company to do so openly.