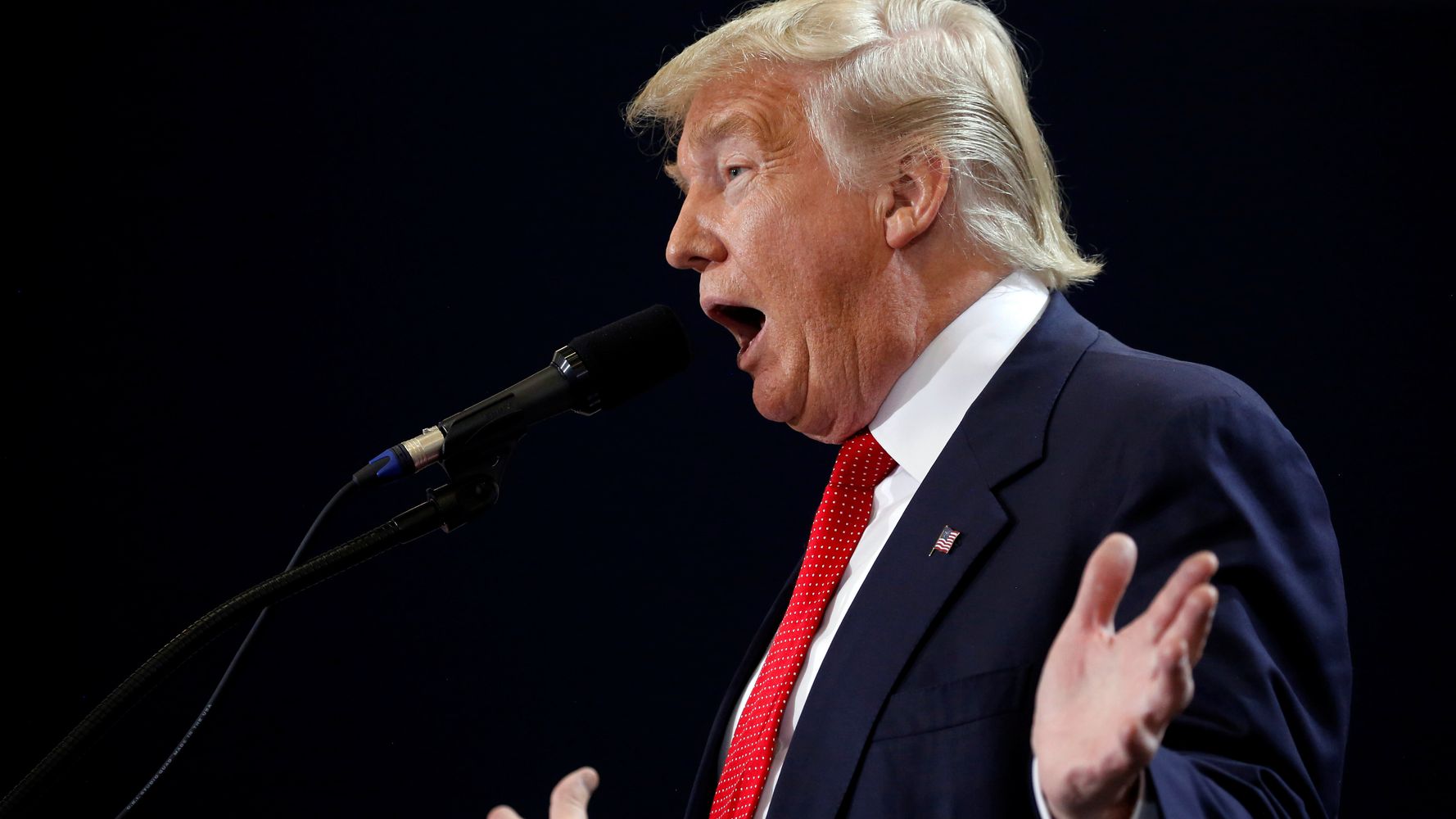 The Treasury Department must turn over copies of former President Donald Trump’s tax returns to a congressional committee, the Justice Department’s Office of Legal Counsel ruled on Friday.

The opinion reverses the Justice Department’s previous position that releasing the president’s tax returns to Congress had no “legitimate legislative purpose” and that Democrats merely wanted to embarrass the president by publicizing his private tax information.

The 39-page opinion, signed by OLC acting Assistant Attorney General Dawn Johnsen, finds that the executive branch “must give due weight to Congress’s status as a co-equal branch of government” and must “apply a presumption that Legislative Branch officials act in good faith and in furtherance of legitimate objectives.”

The House Ways and Means Committee, the opinion stated, “has invoked sufficient reasons for requesting the former President’s tax information” and the Treasury Department “must furnish the information to the Committee.

Democrats on the committee requested six year’s of Trump’s returns in 2019 under a federal law that says the Treasury Department “shall furnish” private tax information requested by congressional committees that oversee tax policy. The Trump administration refused to cooperate, Democrats sued, and the case has been tied up in court ever since.

Trump was the first president to refuse to disclose his tax returns, which could reveal his income sources and any questionable accounting or tricks he’s used to avoid federal income taxes.

The Trump administration was the first to refuse such a request since the law went on the books in 1924 as a check on corruption in the executive branch. Committees routinely request private tax information in the course of their investigations. Asking for a president’s returns was unusual, but not unprecedented: Lawmakers obtained Richard Nixon’s tax information in 1973 the same day they asked for them as part of an investigation into whether Nixon had underpaid his taxes. (He had.)

“The American people deserve to know the facts of his troubling conflicts of interest and undermining of our security and democracy as president,” House Speaker Nancy Pelosi (D-Calif.) said.

“It is about damn time,” Ways and Means Committee member Rep. Bill Pascrell (D-N.J.) said, noting that their request followed the law and had been held up by both the Trump administration and U.S. District Judge Trevor McFadden, a Trump appointee who had let the case be bogged down with questions of whether Congress could sue to enforce its request.

It’s not clear how quickly Democrats can now obtain the documents. Pascrell said McFadden should dismiss the case immediately and let the Treasury Department hand them over. But according to an agreement between Democrats and Trump’s attorneys, the government has to give Trump’s team three days’ notice before it hands over his returns to the committee — presumably so they can have another chance to block the handover.

Even if Democrats obtain the ex-president’s tax returns, they have said they won’t necessarily make them public. Their stated reason for the request was to investigate the special audit that the IRS does of the president and vice president’s taxes every year. The agency started doing the audits after Nixon’s tax scandal but Congress hasn’t required it, and Democrats said they might like to make it law.

The Justice Department’s memo Friday said the tax disclosure law is unambiguous, and that it trusted Congress to be sensitive about private tax information.

“After reviewing and analyzing the information, it will be squarely within the Committee’s responsibility to decide whether or not to include some of that information in a report to the full House that might be available to the public,” the opinion says.

Read the opinion below.

This is a developing story. Please check back for updates.