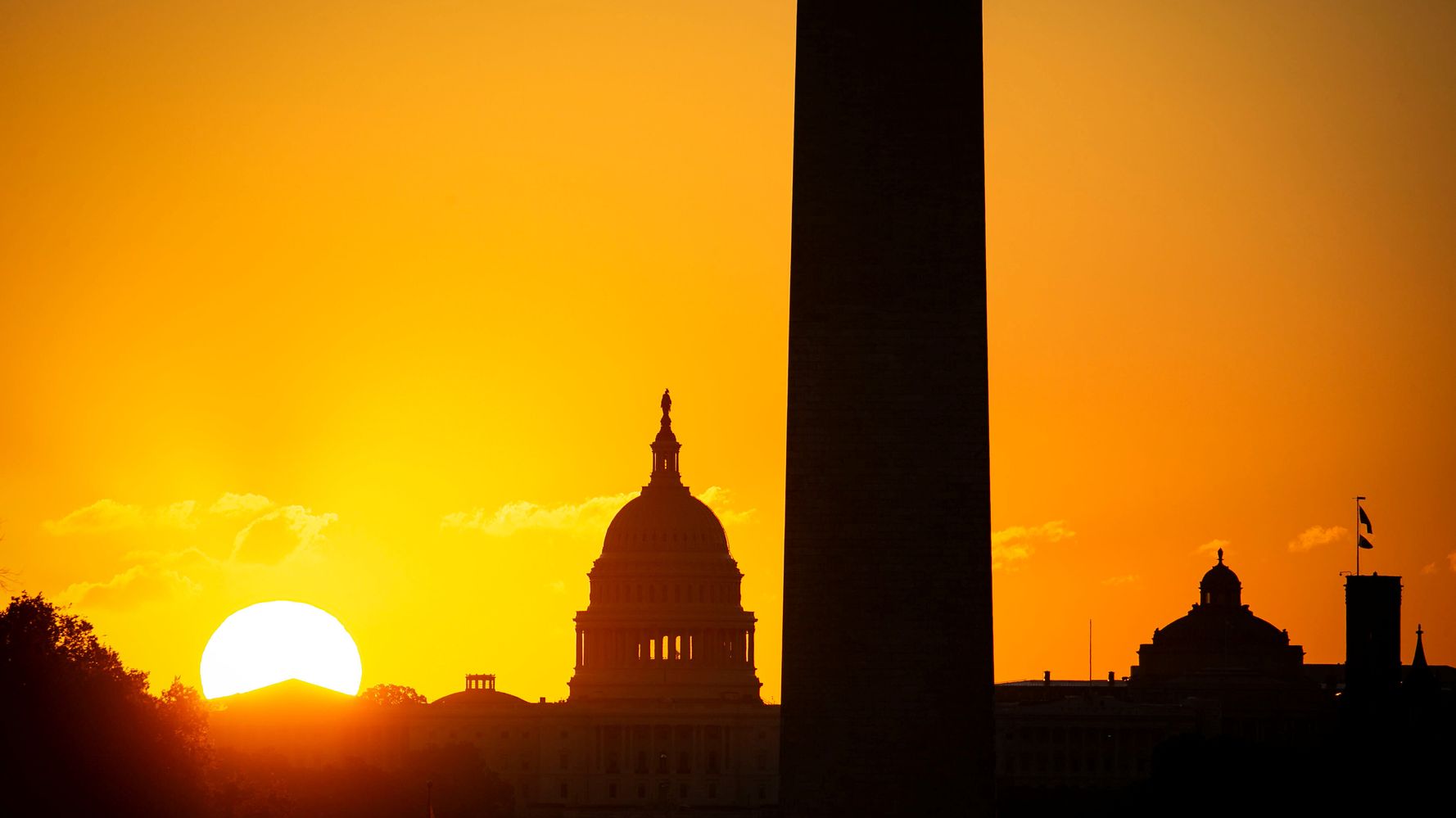 WASHINGTON ― Democrats are doing the Trump administration a favor that Republicans wouldn’t have done for Obama.

President Donald Trump has given so much extra money to American farms harmed by his trade policy that the U.S. Department of Agriculture is nearing a legal limit.

Now lawmakers are stepping in to save the farm bailout, boosting the USDA’s borrowing authority so it can continue to pay farmers who are unable to sell soybeans and other crops to Chinese buyers because of the Trump trade war.

The House approved a resolution Thursday by a mostly Democratic 301-123 vote to fund the government until Nov. 21. The resolution, which the Senate will likely approve next week, included language the Trump administration wanted to keep the farm funds flowing.

The broader funding bill could have been a point of leverage for Democrats battling the Trump administration for all manner of testimony and documents — but Democrats have declined to use it. House Appropriations Chair Nita Lowey (D-N.Y.) had previously threatened to omit language to continue the trade bailout this year, but settled for a provision requiring more detailed reports to Congress.

In a statement, Lowey said the bill denied the Trump administration a blank check.

“I am particularly proud that the legislation requires the Trump administration account for the costs of the trade war for farmers on a state-by-state and commodity-by-commodity basis, a critical step to understanding the damage that is being wrought on farmers and consumers.” Lowey said.

Still, Republicans hissed at Democrats for having even considered using American farmers as leverage in a budget negotiation.

Republicans got mad. They accused Obama of illegally trying to help struggling Sen. Blanche Lincoln (D-Ark.) win an election. And then they imposed new restrictions on the USDA’s ability to use its so-called Commodity Credit Corporation authority ― restrictions that remained in place until 2018, when Trump needed help.

After Trump imposed tariffs on Chinese imports as part of his effort to reduce the U.S. trade deficit, China retaliated by slapping duties on American imports. Farmers are big exporters and were particularly vulnerable to the retaliation.

Taxpayers for Common Sense, a conservative anti-spending nonprofit, said the administration has used the CCC to “buy itself some political will amongst farmers” and that the new bill will allow the administration “to continue showering farming and ranching businesses with subsidies.”

If the agricultural assistance is designed to help Trump with rural voters, the Lincoln case is not a promising example. She lost badly in 2010.

“This set of payments applies to everybody in the country, but it is based on how trade wars have impacted your commodity group,” Lucas said, noting that the payments vary between crops. “There might have been some question back in 2011 that perhaps the language skewed to benefit a particular part of the country.”

“I’m doing my farmers a favor, that’s what I’m doing,” Peterson told HuffPost. “I’m not worried about anything else. They need the money.”

Democrats Decline To Play Hardball With Trump, At Least For The Next 7 Weeks