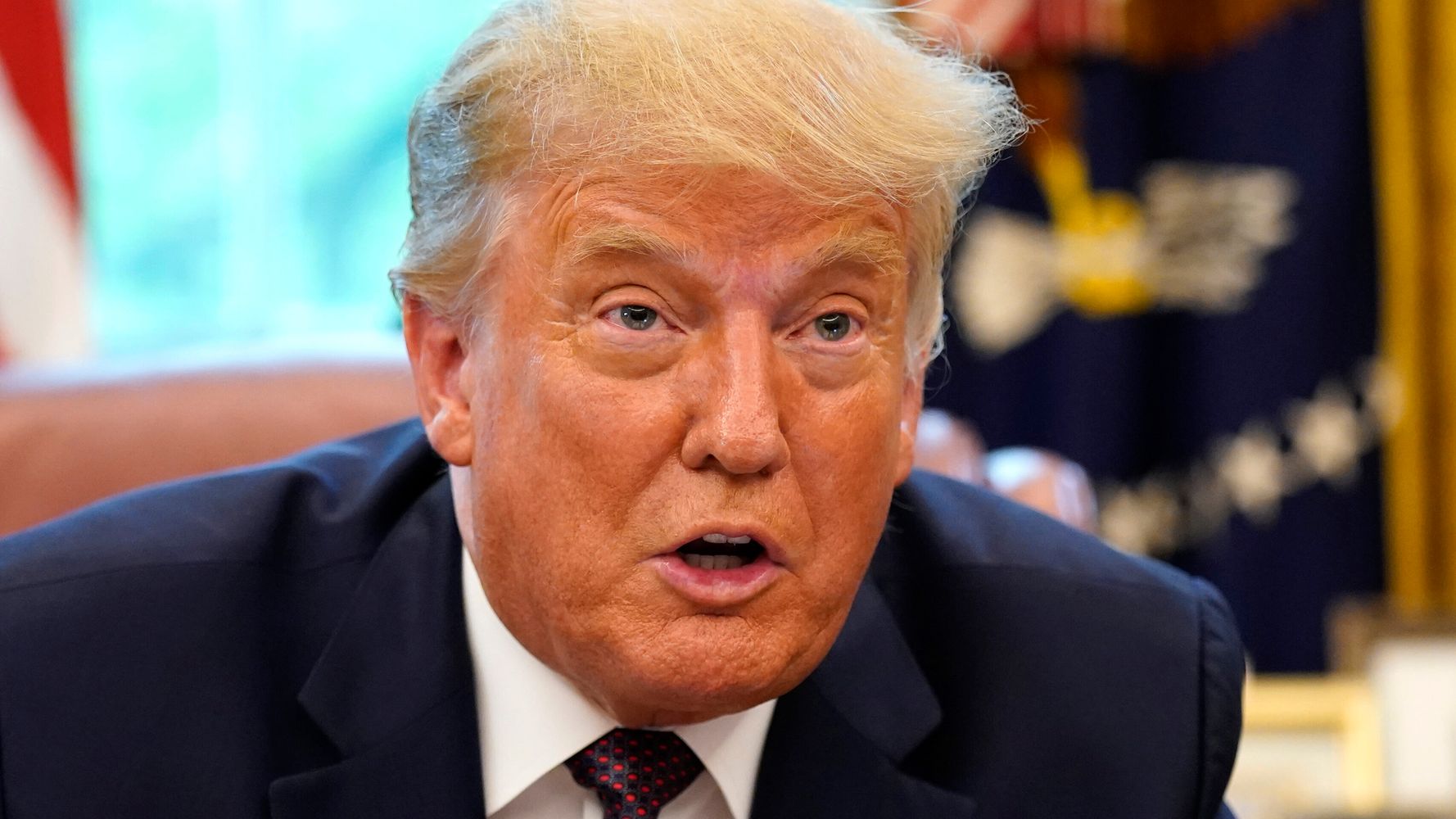 Since losing the election, Boot noted in his weekend op-ed, the outgoing president has ignored his duties involving the coronavirus pandemic, contradicted intelligence about a massive Russian cyberattack on government and private networks, reportedly discussed declaring martial law to redo the election in swing states, purged the Pentagon of senior leaders and slammed departing Attorney General Bill Barr “for not doing more to politicize his department.”

“There is certainly worse to come — including a pardon-palooza that would put Trump cronies and family members beyond the reach of the law,” wrote Boot.

“If future generations are tempted to romanticize the Trump presidency, all they will have to do is look at his final days to see why historians are likely to regard him as the worst president in U.S. history,” concluded Boot, who has long been critical of Trump’s presidency.