Conservative Icon George Will: ‘No Question’ Trump Should Lose Next Year 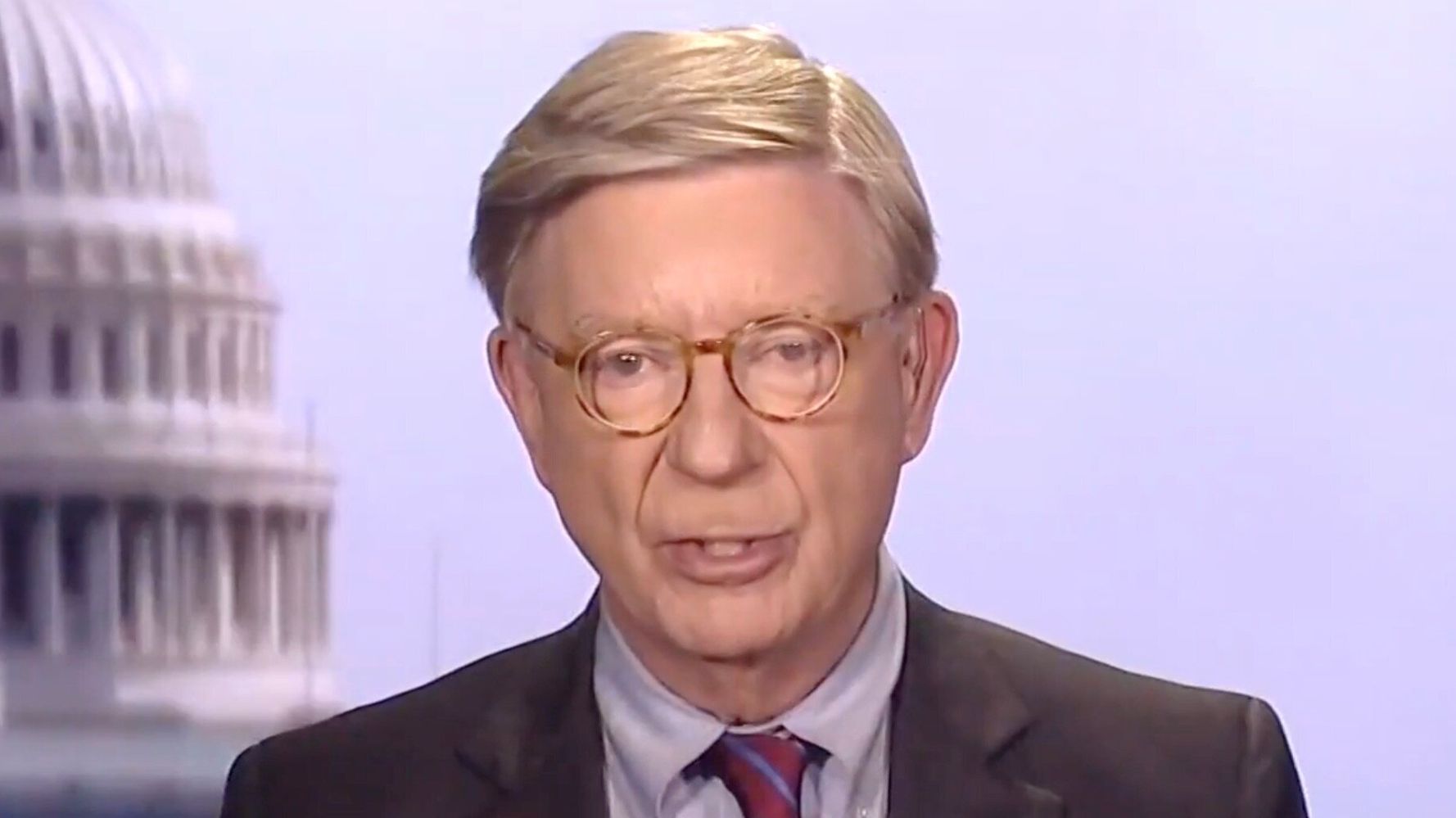 Conservative commentator George Will wants President Donald Trump out of the picture, even if that means a Democrat wins next year’s presidential election.

Asked by the Daily Beast if conservatives would be better served by a Trump defeat, Will replied: “Yes, yes and yes. There’s no question about that.”

He also said such an outcome would lead to a battle for new ideas on the right.

“But first, we have to clear the ground and remove this awful presence from our lives,” he said.

In another interview over the summer, he warned the GOP that young voters now consider Republicans to be “the dumb party.”

In his latest comments to the Daily Beast, Will offered a compliment to Sen. Elizabeth Warren (D-Mass.), a potential 2020 Trump rival who is politically the opposite of Will.

“What makes Elizabeth Warren interesting and admirable is not that she’s right – I think she’s wrong about almost everything – but that she brings gravity to politics,” he said, adding:

I think it’s still an open question of whether Republicans will bring ideas back to politics after we decide that we can’t properly reduce political philosophy to, ‘Only I can fix it.’

That last quote was a paraphrase of a line in Trump’s 2016 acceptance speech.

Read the full interview with Will here. ﻿