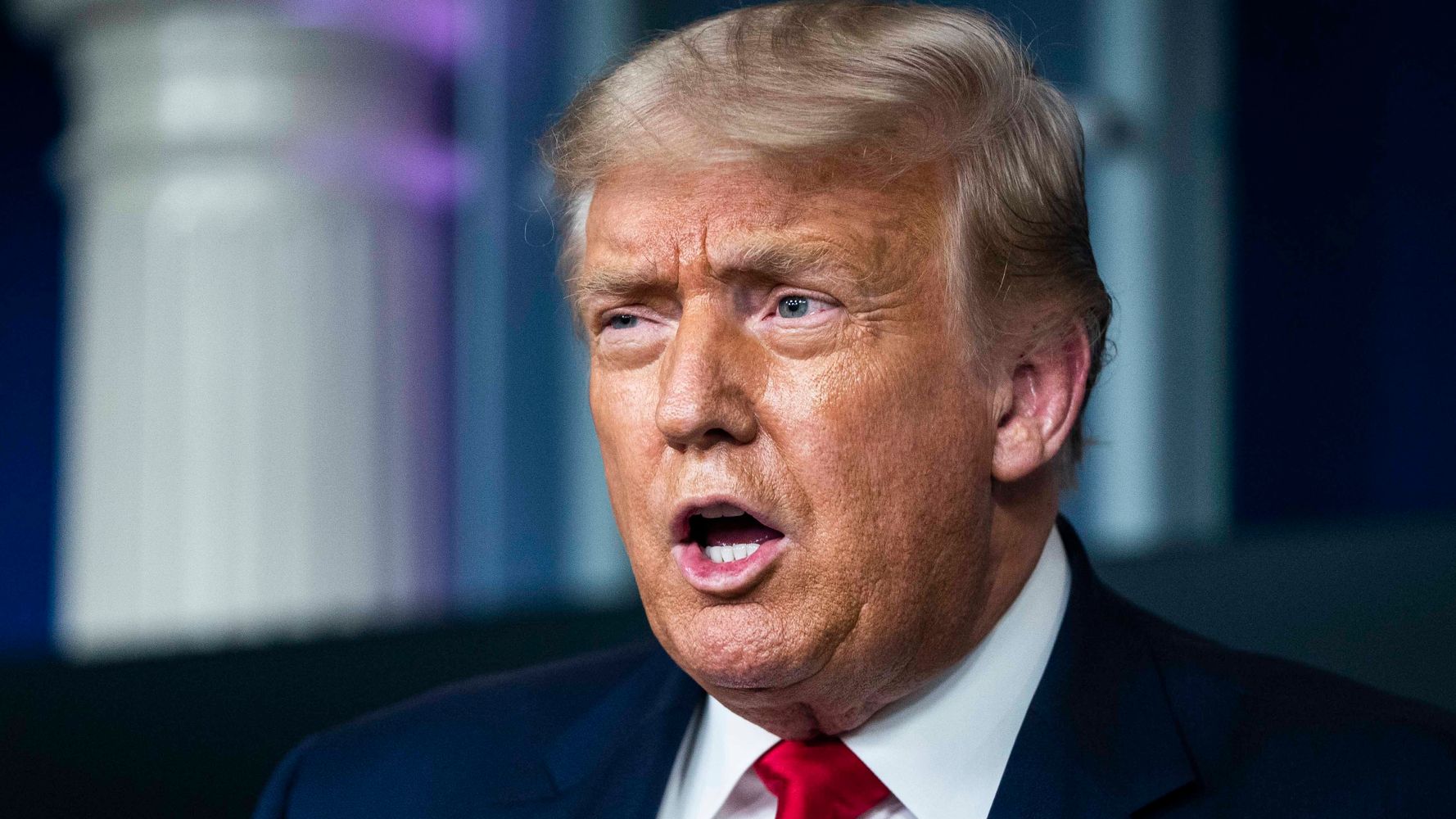 An influential conservative law professor who supported President Donald Trump in 2016 and spoke out against his impeachment said Thursday that the president’s latest tweet about delaying the election is grounds for his removal.

Steven Calabresi, a co-founder of the conservative Federalist Society, wrote in a New York Times opinion article that Trump “should be removed unless he relents” on his suggestion to delay the November election, when Trump is expected to face Democrat Joe Biden at the polls.

“Until recently, I had taken as political hyperbole the Democrats’ assertion that President Trump is a fascist,” Calabresi wrote. “But this latest tweet is fascistic and is itself grounds for the president’s immediate impeachment again by the House of Representatives and his removal from office by the Senate.”

In the Thursday morning tweet, Trump again baselessly claimed that mail-in voting is a vehicle for voter fraud. “Delay the Election until people can properly, securely and safely vote???” he questioned in the tweet.

With Universal Mail-In Voting (not Absentee Voting, which is good), 2020 will be the most INACCURATE & FRAUDULENT Election in history. It will be a great embarrassment to the USA. Delay the Election until people can properly, securely and safely vote???

Trump has been laying the groundwork for this for months amid his poor polling numbers, insisting throughout his reelection campaign that voting by mail isn’t secure despite evidence to the contrary. In 46 states, both Democratic and Republican strongholds, at least some access to mail-in voting is offered. Some states have recently taken steps to make the process even more widely available, given the COVID-19 risk presented by voting in person.

Calabresi noted that Election Day proceeded on schedule during the depths of the Civil War, the Great Depression and World War II. It shouldn’t be postponed now because of Trump’s fears, he said.

″[W]e certainly should not even consider canceling this fall’s election because of the president’s concern about mail-in voting, which is likely to increase because of fears about Covid-19,” he wrote. “It is up to each of the 50 states whether to allow universal mail-in voting and Article II of the Constitution explicitly gives the states total power over the selection of presidential electors.”

Calabresi also called for any lawmakers who support Trump’s fight to delay the election to “never be elected to Congress again.”

The Federalist Society leader joins former Defense Secretary Jim Mattis in condemning Trump’s recent actions. The highly respected Marine general, who resigned from Trump’s administration in 2018, said last month he was “angry and appalled” by the president’s use of force against anti-racism protestors.

The Federalist Society, an influential national organization of conservative lawyers, has played a powerful role during the Trump administration in the selection of judicial appointees, including for the Supreme Court.